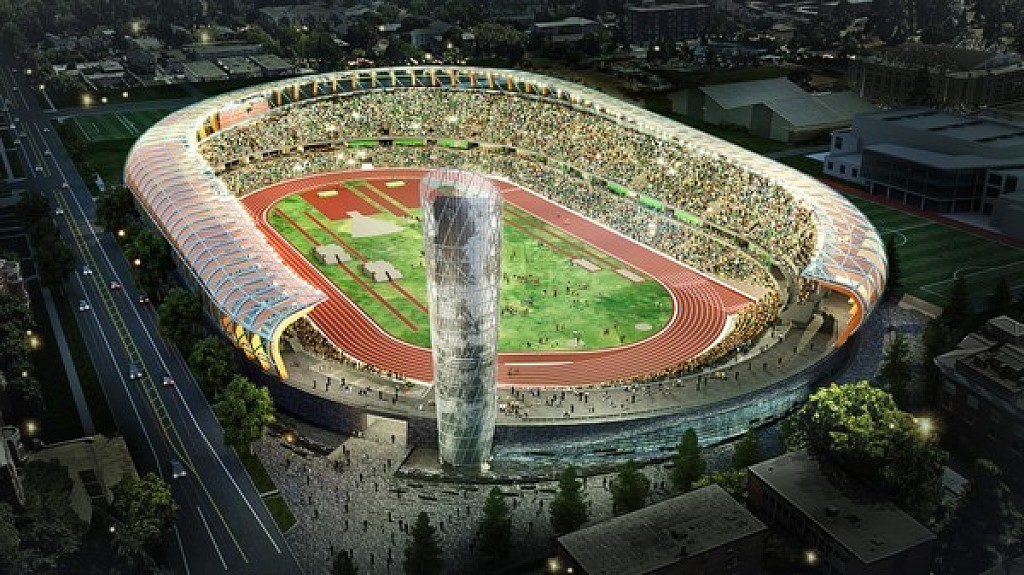 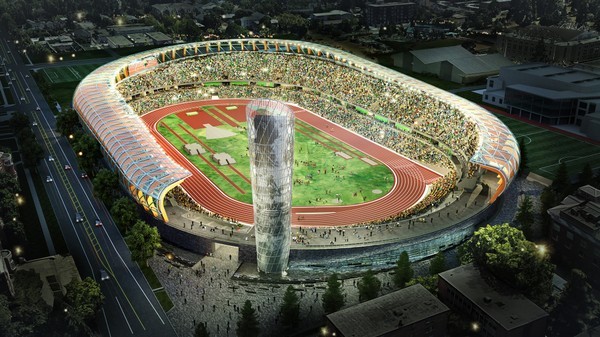 USA Track & Field is expected to name the University of Oregon's Hayward Field in Eugene as the site for the 2020 U.S. Olympic trials

USA Track & Field is expected to name the University of Oregon's Hayward Field in Eugene as the site for the 2020 U.S. Olympic trials, according to a source with direct knowledge of the decision. The announcement is expected soon, perhaps as early as Thursday. The source was not authorized to discuss the decision and requested anonymity. Calls to TrackTown USA, the Eugene local organizing committee and the U.S. Olympic Committee were referred to USA Track & Field. USATF spokeswoman Jill Geer declined comment. Eugene has staged the Olympic trials six previous times, including in 2008, 2012 and 2016. This would be the first major meet at the reconstructed Hayward Field. The stadium has been torn down and will be rebuilt. The project is expected to be completed in April 2020. (08/02/2018) ⚡AMP