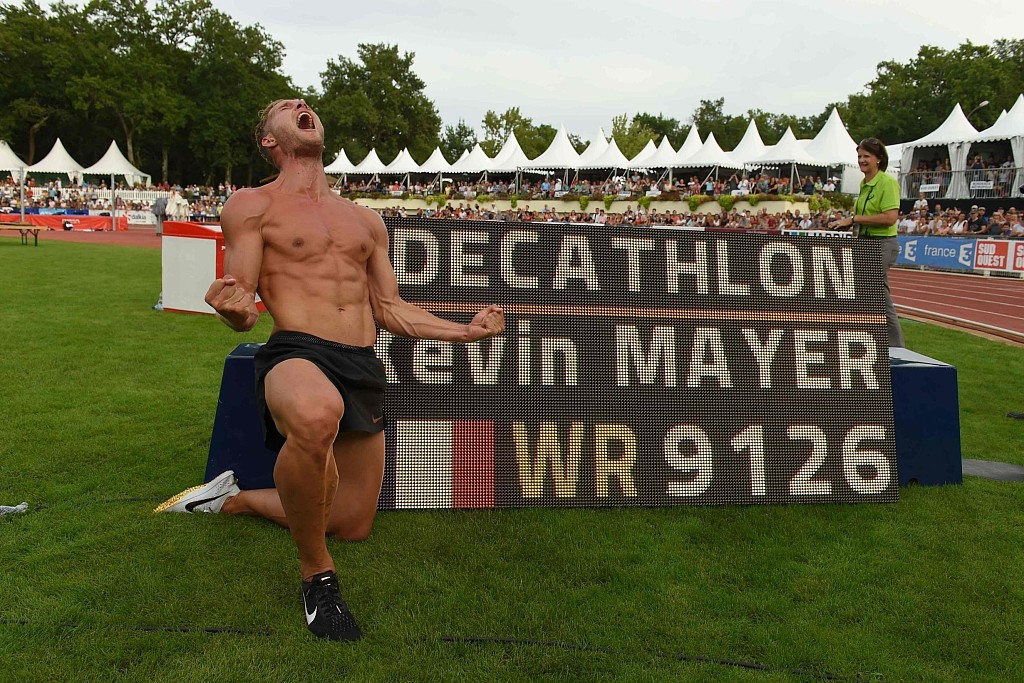 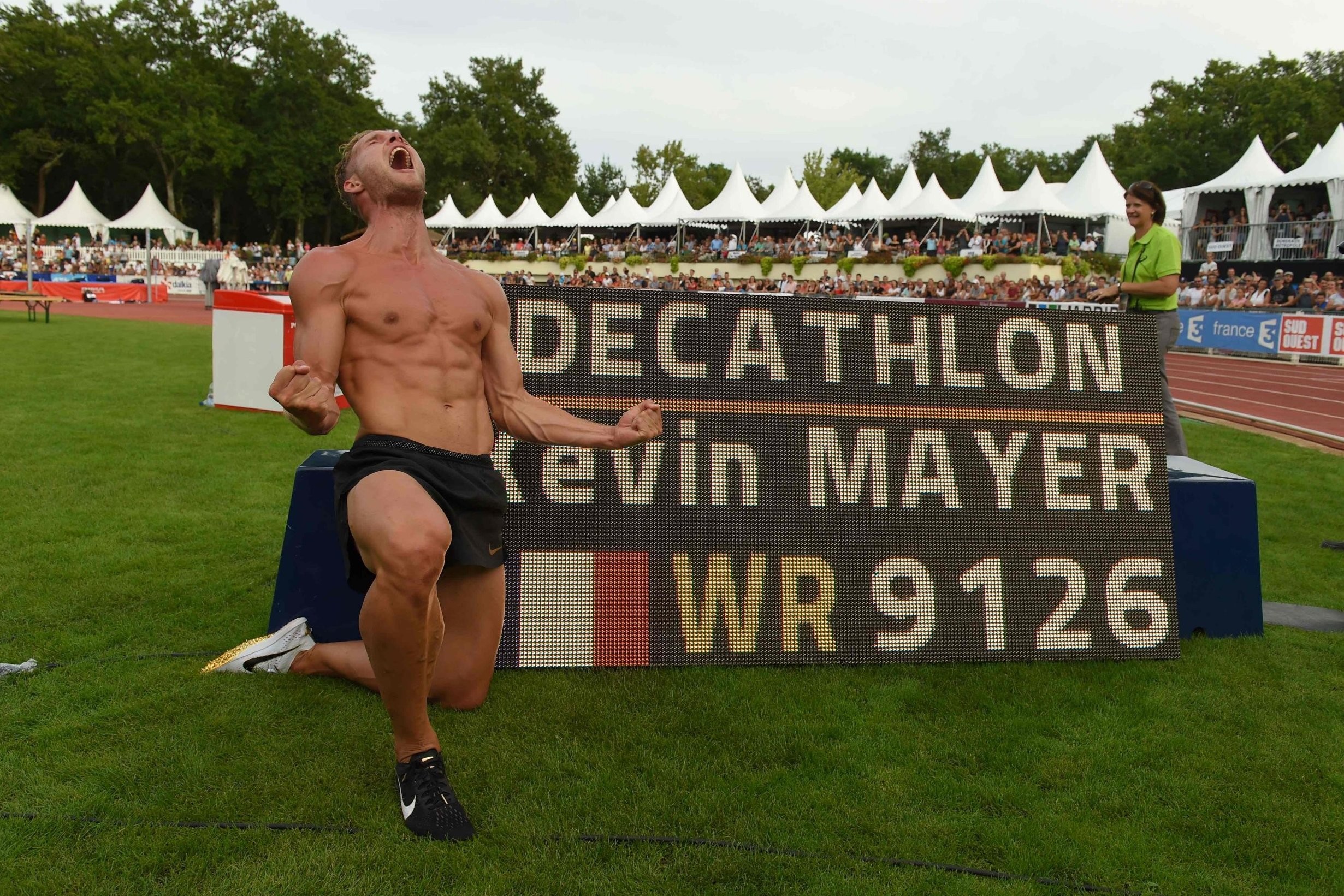 Two world records were set Sunday September 16, the Marathon and the Decathlon

Two world records were broken on Sunday, September 16th. Eliud Kipchoge set the world record in the marathon, running a shocking 2:01:39. Hours after that record was set, Kevin Mayer of France followed in the decathlon, scoring 9,126 points and breaking Ashton Eaton’s former record by 81 points. The record was set at the Décastar meet in Talence, France. Mayer told the IAAF post-race, “I’ve been waiting for this moment for a long time. I couldn’t cry. I don’t have any more tears left because I was crying so much before the 1,500m.” Mayer achieved personal bests in three of the 10 events. He’s the reigning world champion, and was second to Eaton at the 2016 Olympics. Since the 2016 Olympics, Eaton and his wife, Brianne Theisen-Eaton have both retired from professional athletics. Both Olympics medallists in the multi-events, the Eatons said after Rio, that they had achieved everything they wanted to in sport. (09/17/2018) ⚡AMP