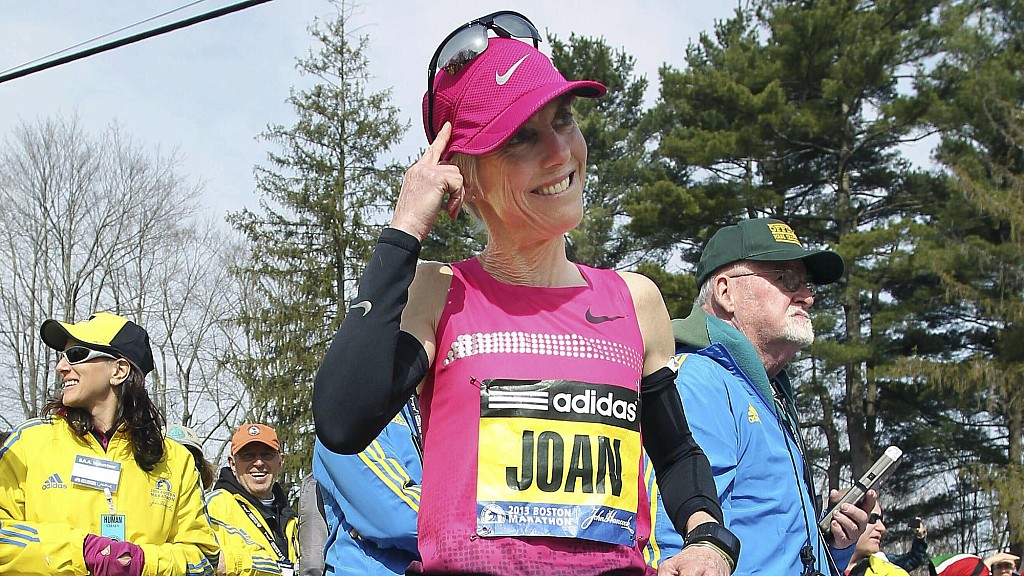 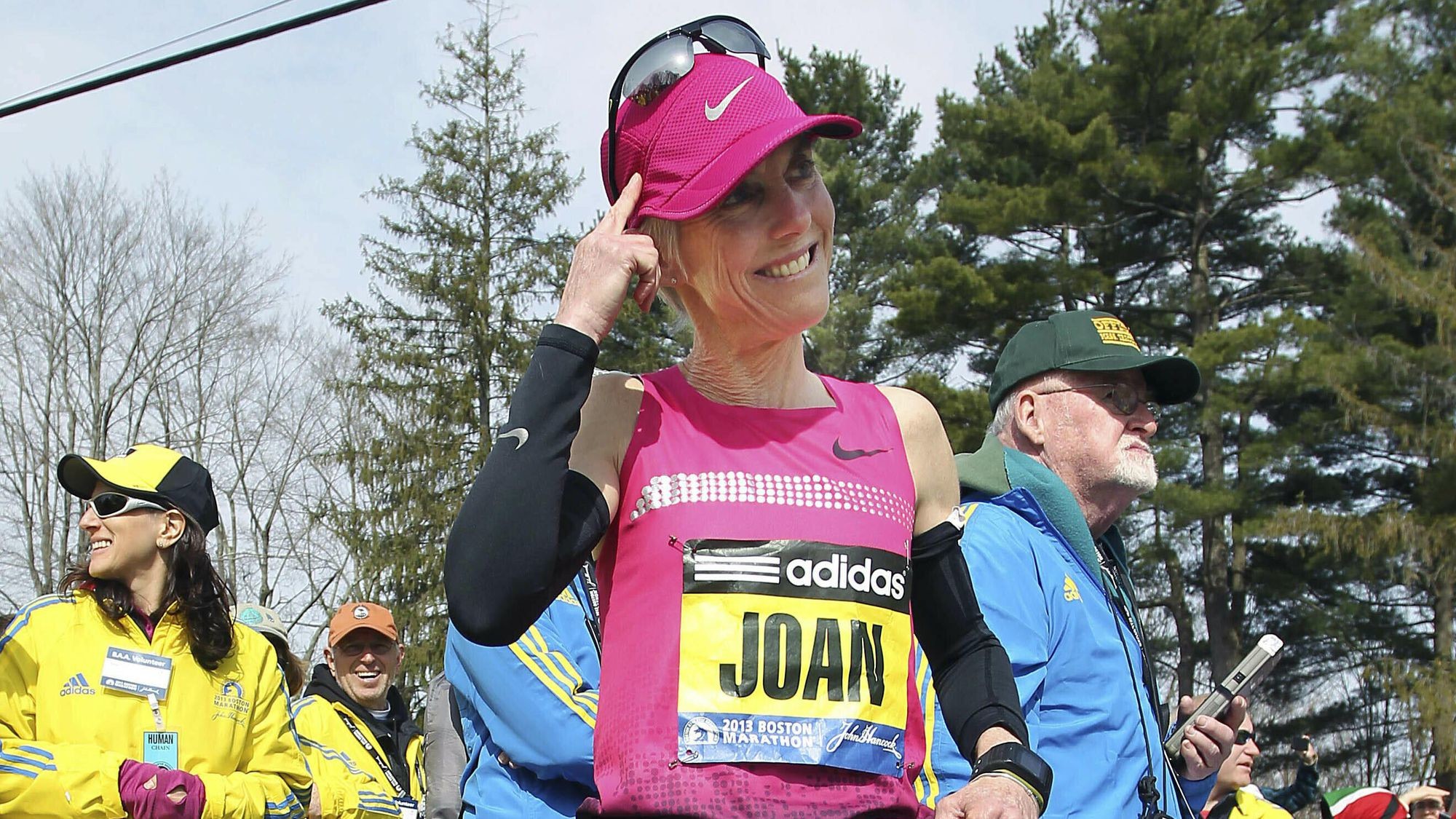 The Boston Athletic Association says the two-time champion and Olympic gold medalist will be in the field on April 15.

Benoit Samuelson was a 21-year-old Bowdoin College student in 1979 when she set an American marathon record and a women’s course record. She finished in 2 hours, 35 minutes, 15 seconds, wearing a Red Sox cap. 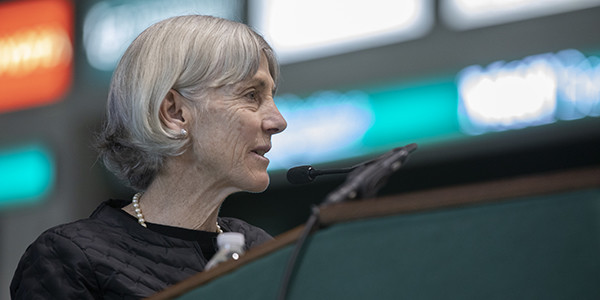 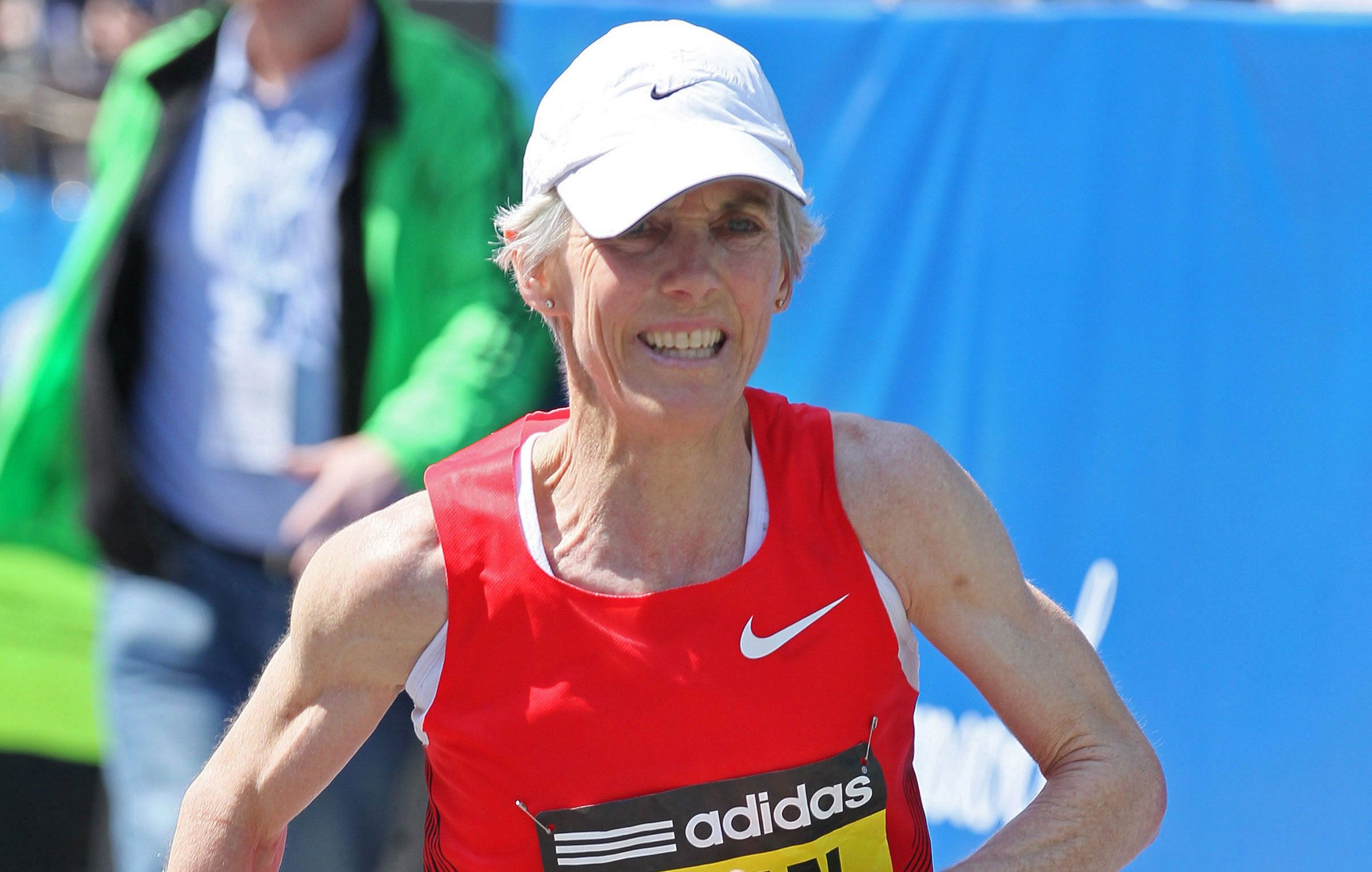 Benoit Samuelson says her goal next month is to run within 40 minutes of the time she clocked in her Boston debut 40 years ago. She last ran the Boston Marathon in 2015.