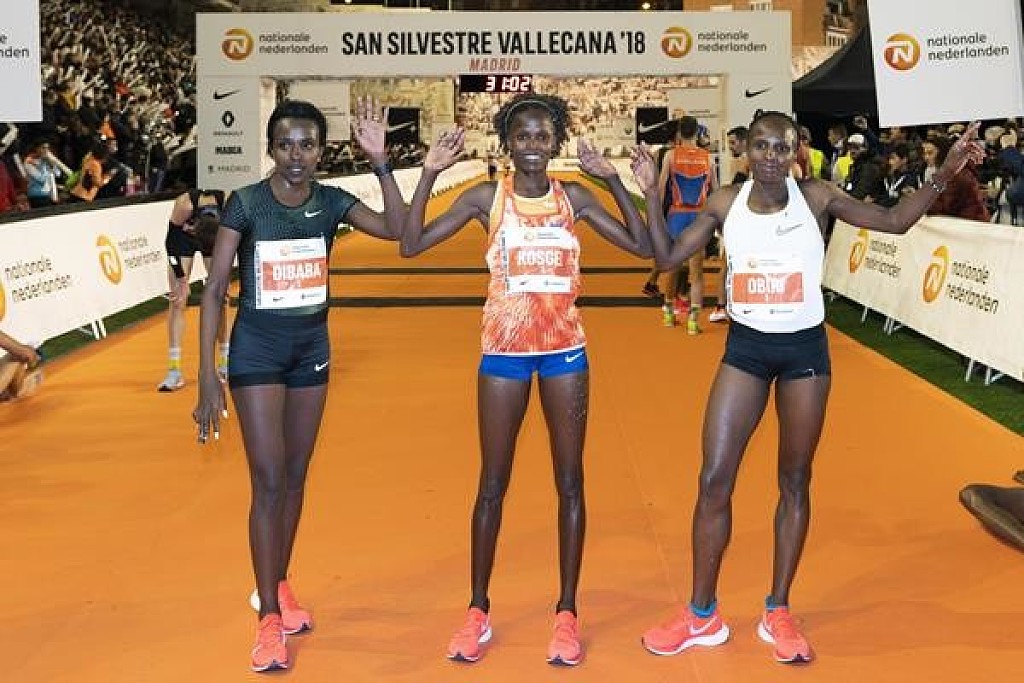 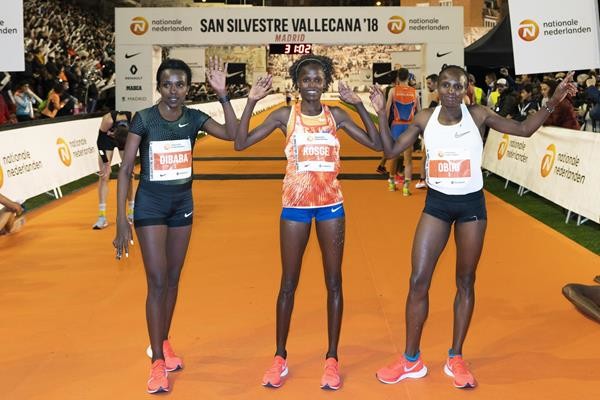 The women’s event at the 54th Annual Madrid’s San Silvestre Vallecana 10k was billed as a thrilling encounter between Tirunesh Dibaba and Hellen Obiri, but the Ethiopian star was never a factor as Obiri and Brigid Kosgei flew from the gun, covering every kilometre well inside three-minute pace.

With some 2500m left the Kenyan tandem had increased their advantage on the Ethiopian to 26 seconds and neither of them showed a minor signal of weakness. Kosgei, a standout marathoner with a 2:18:37 best, made most of the pacing while Obiri, the world 5000m champion, seemed willing to wait until the later stages to take advantage of her superior closing speed.

The key move came inside the closing kilometre when Kosgei opened a small gap on Obiri. That proved decisive as the 24-year-old crossed the finish line in a brilliant 29:54 to Obiri’s 29:59. Dibaba completed the classiest ever podium with a fine 30:40 performance, also under the previous record. 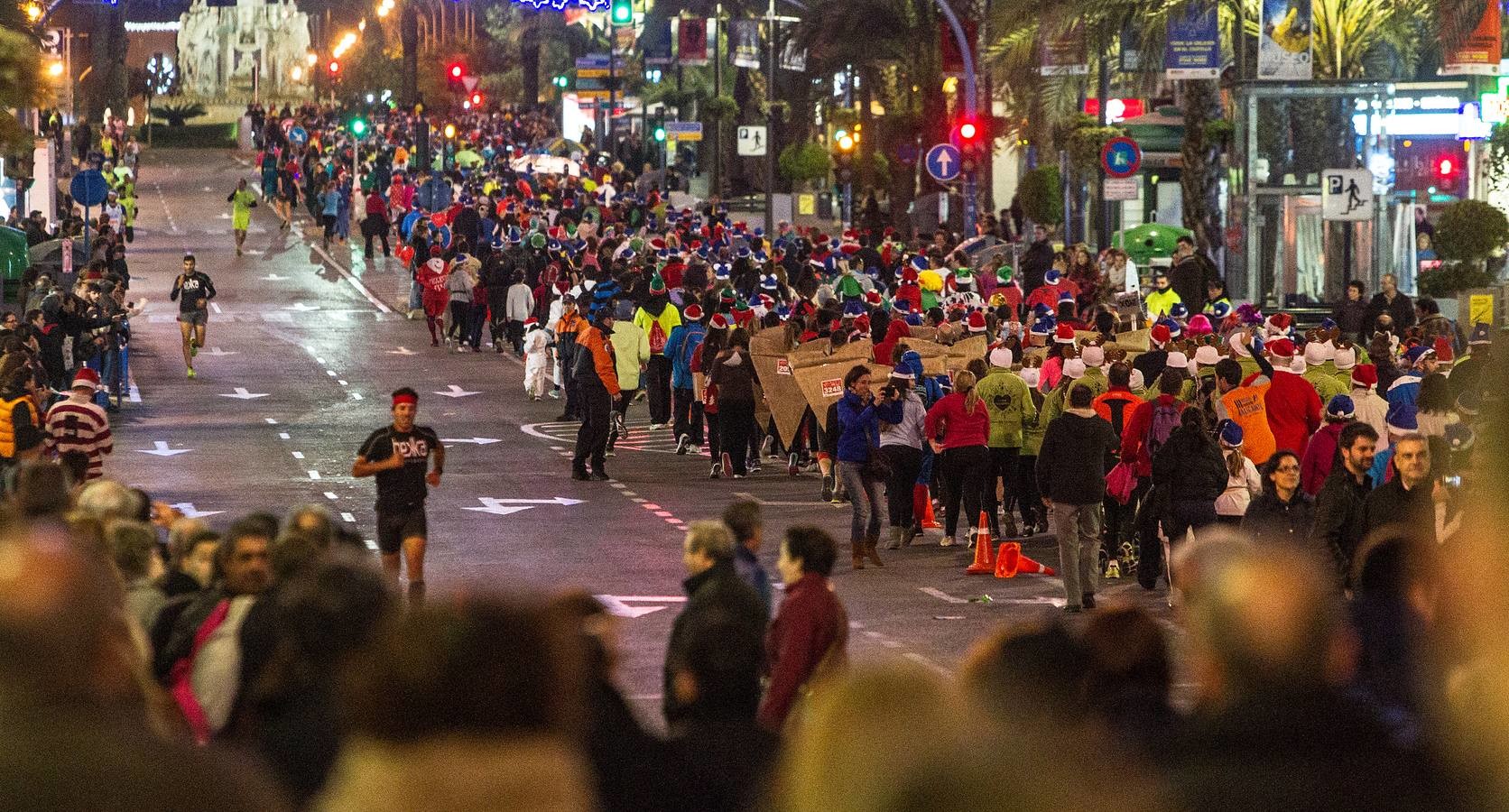 "The race is very fast, I’m delighted with my clocking but despite this fast time I'll keep focused on the marathon,” said Kosgei, who won here in 2016 in a much slower 32:07.

Kosgei said her next appearance is not yet confirmed, but she does plan to compete at the Kenyan trials for the World Cross Country Championships.