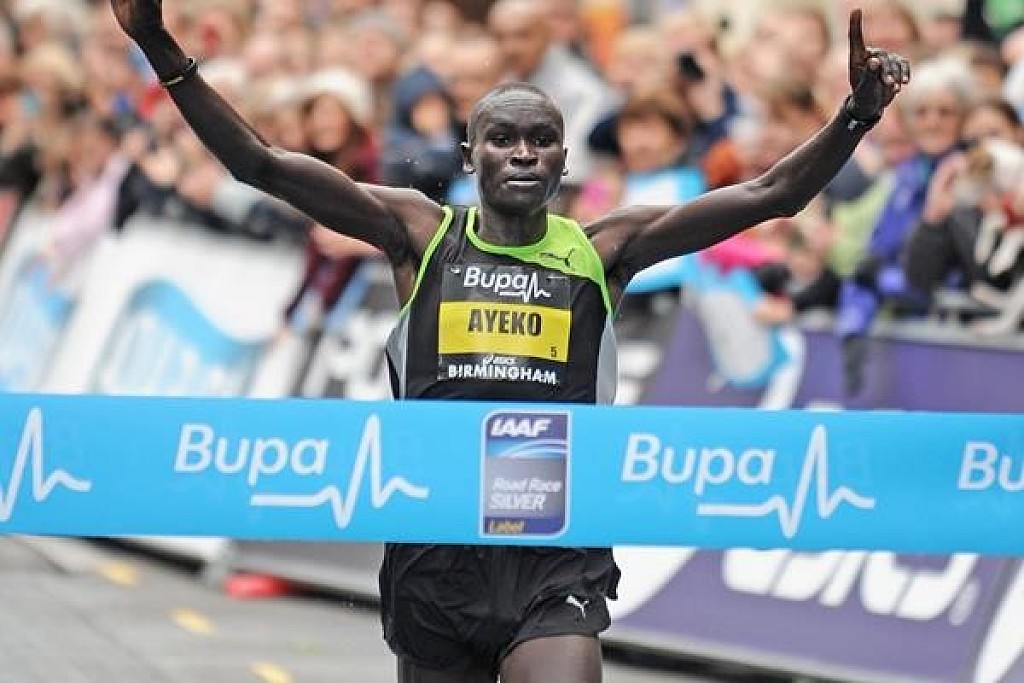 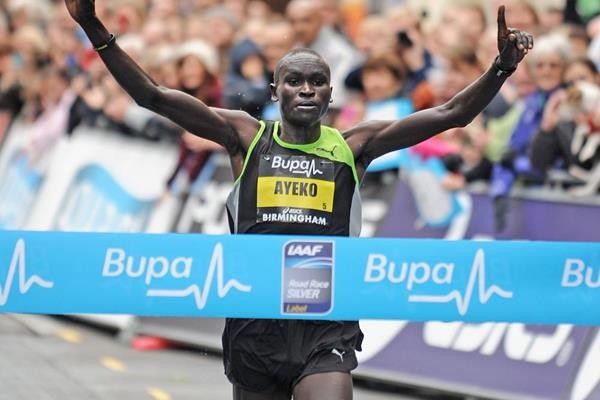 Ayeko is a relative newcomer to the sport, making his first appearance in 2016 at the Pettinengo 9,6km race in Italy, where he finished 14th behind illustrious names such as multiple world champion, Ezekiel Kemboi, and Jacob Kiplimo.

Ayeko did not race in 2017, but was back on the roads in 2018, winning the Mastboscreda Cross Country Race in January, and then the Parelloop 10km in March, where he ran a time of 29:06. 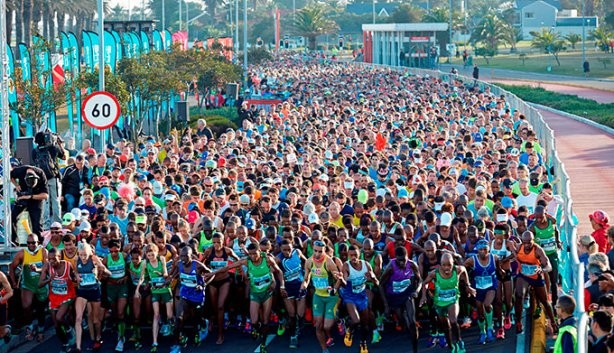 Ayeko is one of those athletes who strongly believes that Cross Country is a very important part of building a middle-distance runner’s career and has already lined up in two races this year, placing 5th at the National Ugandan Cross Country Trials in February, before going on to finish 10th at the World Cross Country Championships in Aarhus, Denmark on 30 March.

That result in Denmark speaks volumes, when one takes a look at the names that finished ahead of Ayeko. The world title was won by Joshua Cheptegei, the 15km world record-holder.

The second-fastest ever runner over 10km, Rhonex Kipruto, could only finish 7th. So this was an incredible run by one so young and new to the sport.

“I am excited to come to Cape Town. I have heard lots of good things about the FNB Cape Town 12 ONERUN from my fellow countrymen, and know that this is a fast race with great competition.

So if I can run well here, then I know I am improving all the time,” said Ayeko. “I know about the fast finish in the final kilometre and am preparing for it.” 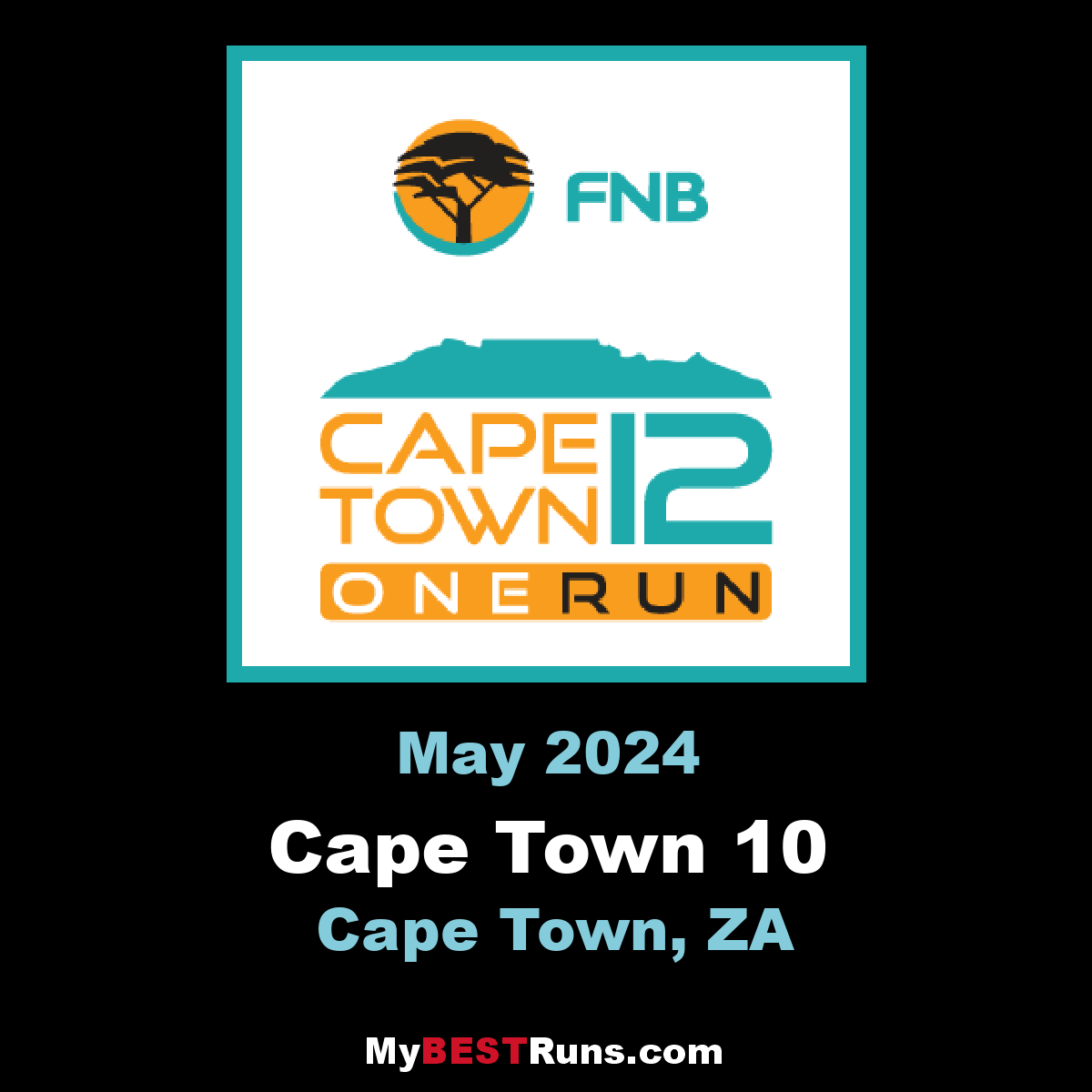