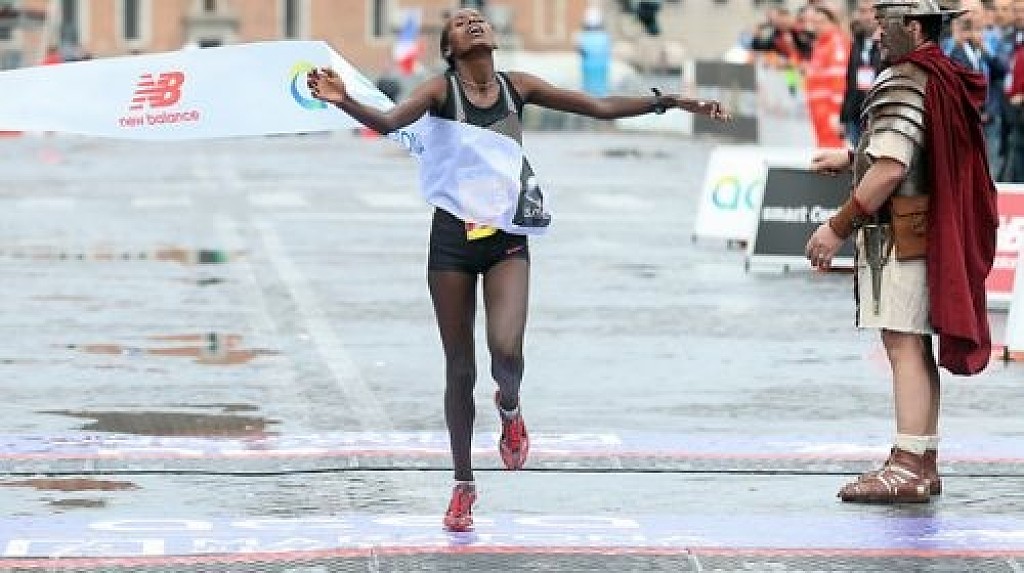 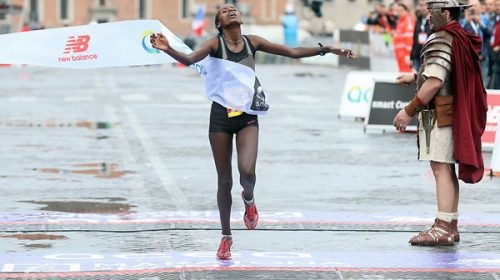 24-year-old Rahma Tusa of Ethiopia won the Guangzhou Marathon today. She built up a comfortable lead after midway and trimmed more than two minutes from her personal best to wrap up the third marathon title of her career in 2:25:12. Tusa’s winning mark also beat the course record of 2:26:46 set by Mulu Seboka back when the race was started 2012. It was Tusa’s third marathon in 2017. She arrvied in Guangzhou with high spirits after successfully defending her title at the Rome Marathon in April. (12/10/2017) ⚡AMP