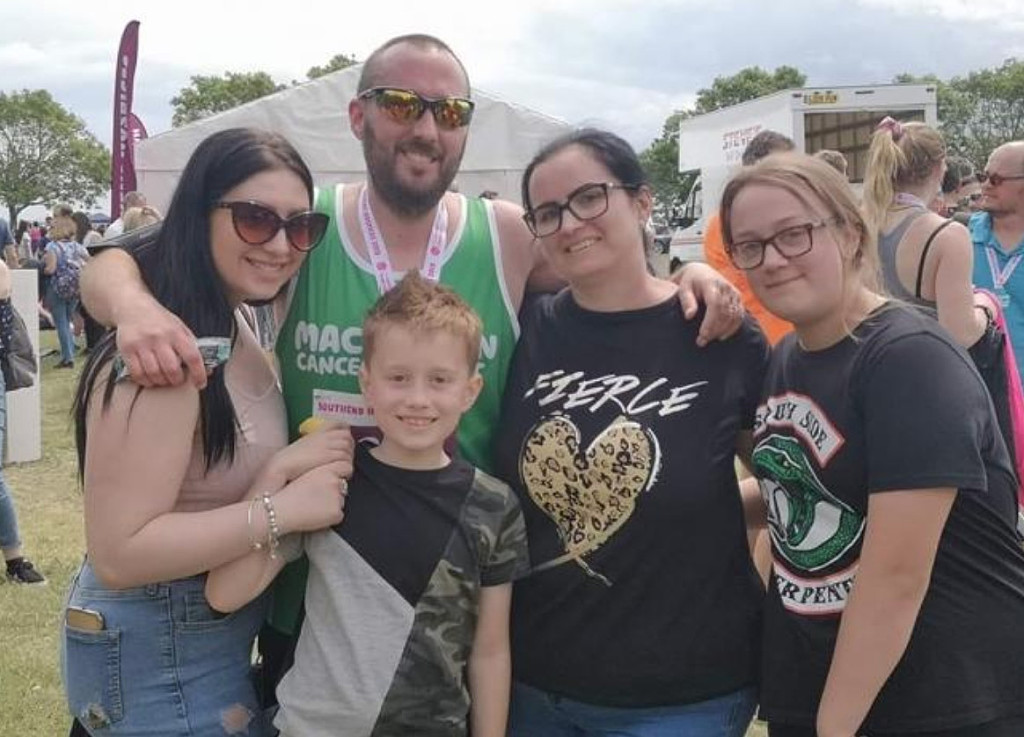 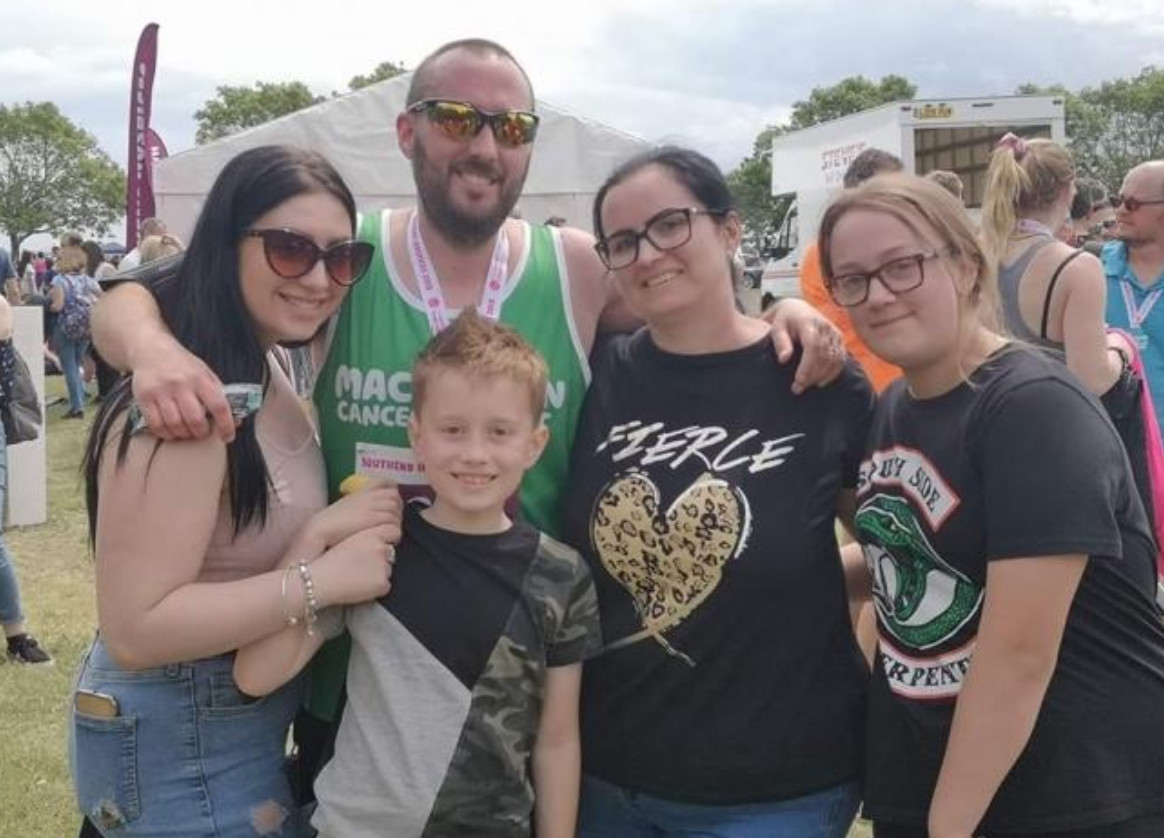 Trevor Wood, 38, who lives in Rayleigh, England has raised £1,550 ($1972US) for Macmillan Cancer Care after completing the half marathon on Sunday.

Dad-of-three ran the Southend Half Marathon in two-and-a-half hours, despite suffering from an aggressive brain tumour.

Trevor, has been diagnosed with stage four Glioblastoma, the most aggressive form of brain cancer. 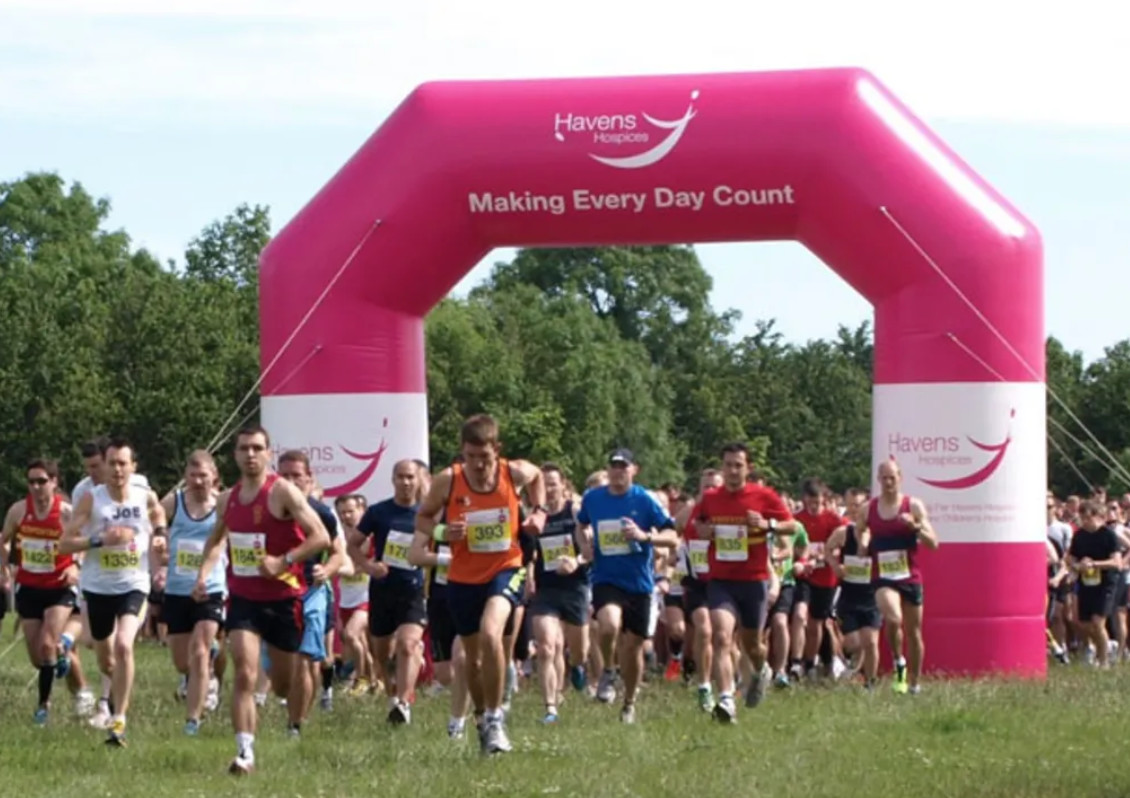 His wife Leanne Wood said she was overwhelmed with emotion when he finished the race.  “When it came to the end and I saw him approaching, hand-in-hand with some friends, I was literally in tears. 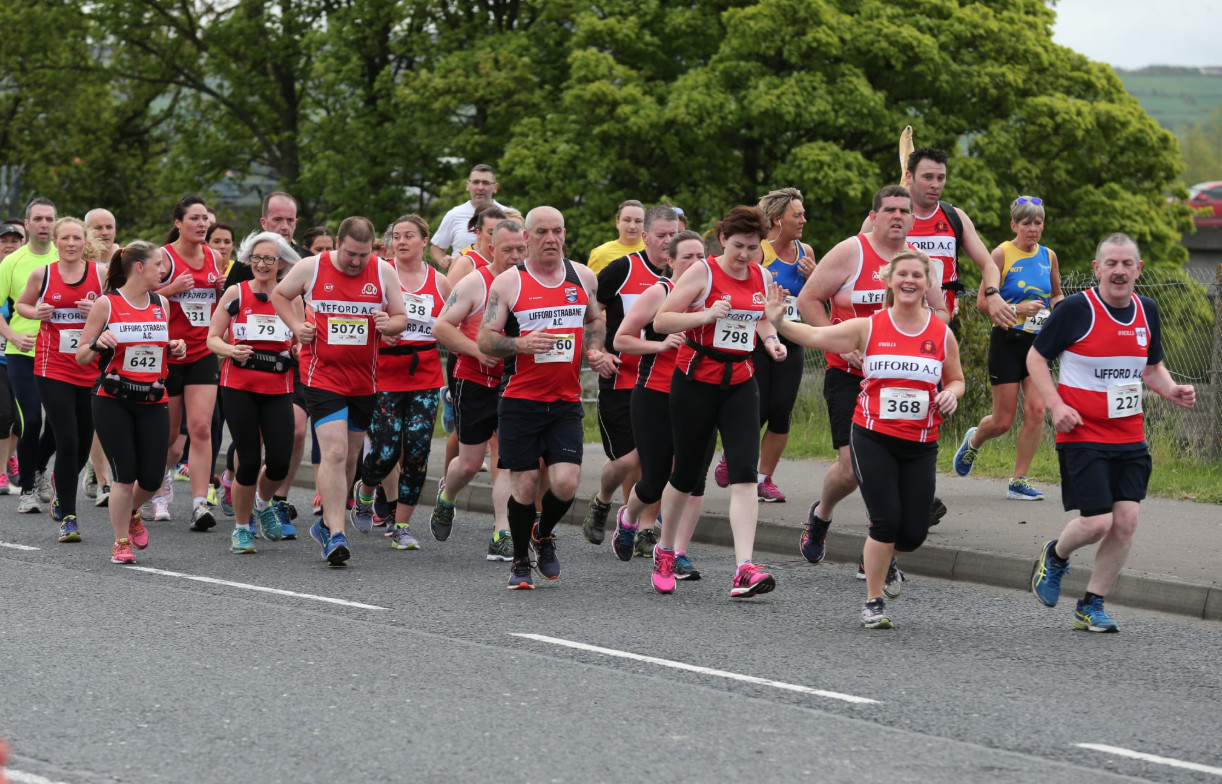 “It was so overwhelming and I had such a huge amount of pride for him.

“The reason he was doing this was a challenge for himself. He wanted to prove to himself that he could do a physical challenge like this, he’s always been very sporty and active, he wanted to reassure himself that despite his tumour he can still run long distance," she said.

Following the discovery of the tumour, Trevor was put on chemotherapy and radiotherapy, where he is now half way through his treatment. He also had to have his driving licence revoked.

He found running to be his coping mechanism, finding time between chemotherapy to train for the half marathon.

After having received help from Macmillan on his journey, Trevor decided he needed to give something back and has beaten his target by more than double.