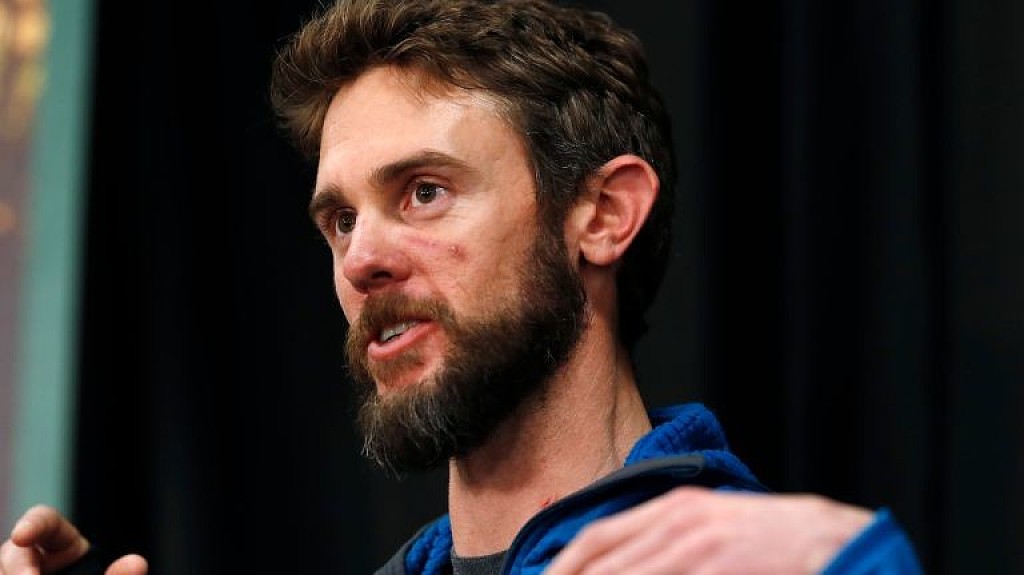 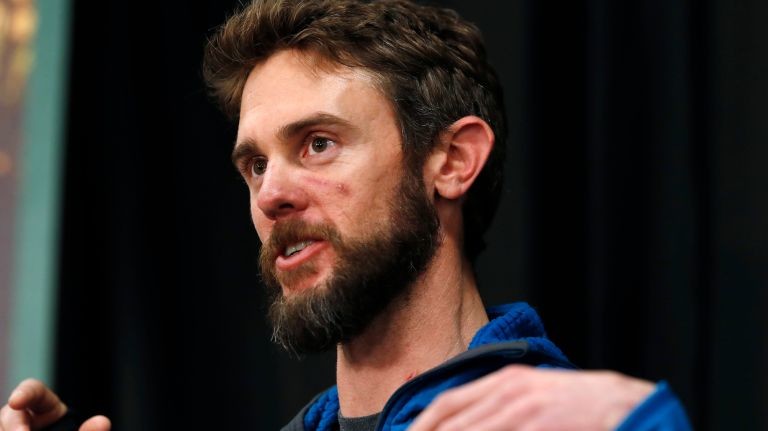 A runner in Colorado fought and killed an 80-pound mountain lion that attacked him on a nature trail in the foothills of the Rocky Mountains, wildlife officials said.

Officials with Colorado Parks and Wildlife said the man was mauled by a “juvenile” mountain lion as he was running Monday on the West Ridge Trail at Horsetooth Mountain Open Space, a 2,700-acre park with hiking and biking trails not far from Fort Collins.

The man was bitten on his face and wrist but fought free from the lion, suffocating the animal with his hands in self-defense, officials said.

Ty Petersburg, area wildlife manager for Colorado Parks and Wildlife, told NBC affiliate KUSA that the man did not have a weapon, so he used the only things he had.

“He was really creative,” Petersburg told the station about the man. “He used his hands, feet — things that were around him, and really it was just a fight for survival.” 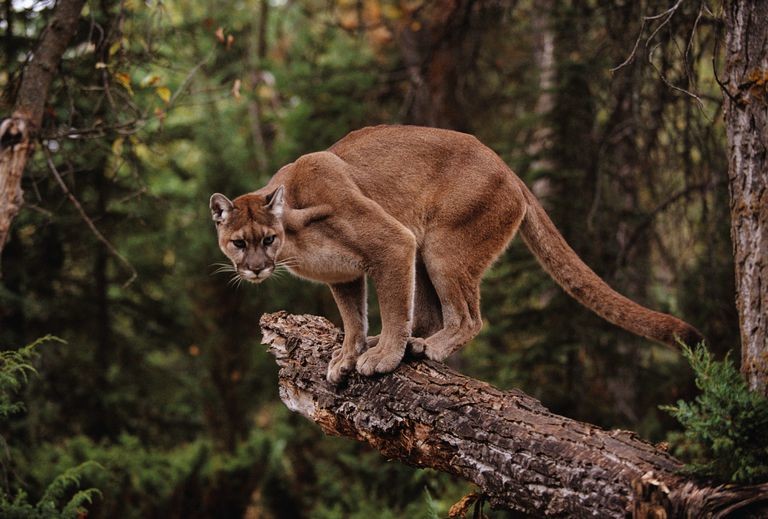 Officials said that the man stated he heard a noise behind him while he was running Monday afternoon and, when he turned around to see what it was, the lion “lunged” at him, causing serious injuries.

Petersburg said in a statement “the lion’s hunting instincts were triggered by the runner.” But he told KUSA that the man did what he was supposed to do — he raised his arms so that he would appear larger and he made noise.

The lion was upon his upper body and the man was able to fight the animal off and kill it at the end of it in self-defense, and then get himself off the trail into a car, and he took himself to the hospital.

Following the incident, Colorado Gov. Jared Polis (D) released some tips for surviving mountain lion attacks — as well as some important advice for the big cats.

“Don’t mess with Colorado trail runners,” Polis said in a statement Tuesday. “A runner near Fort Collins killed an attacking mountain lion with his bare hands. Don’t try this yourself on purpose, as it is likely to end poorly for you. If it does come to a fight, Target the eyes and nose. This gentleman managed to suffocate the attacking cat.”