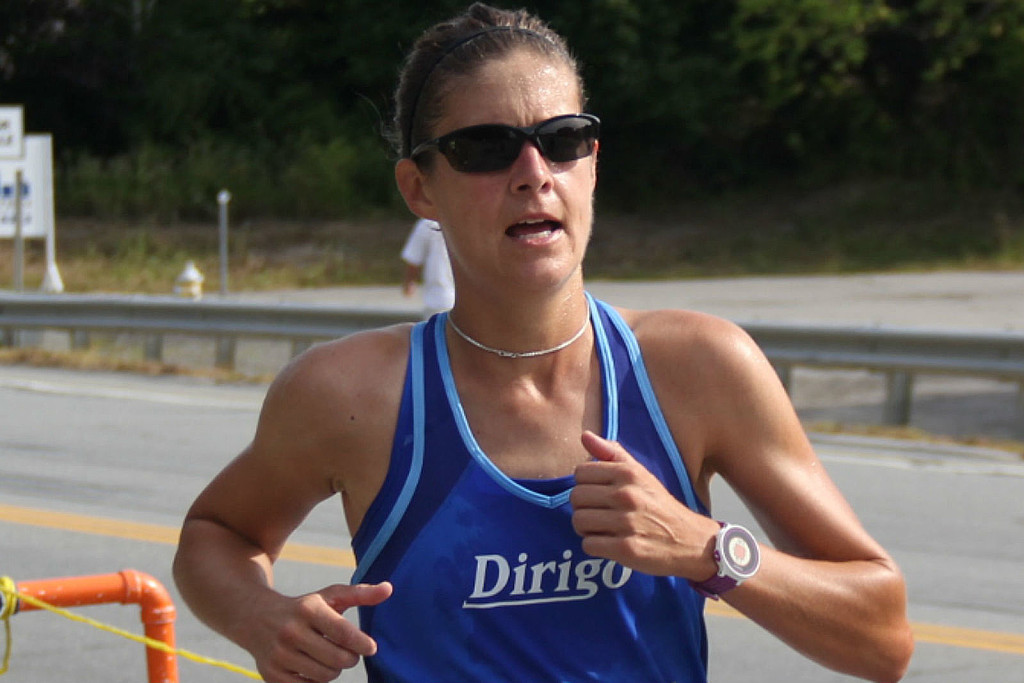 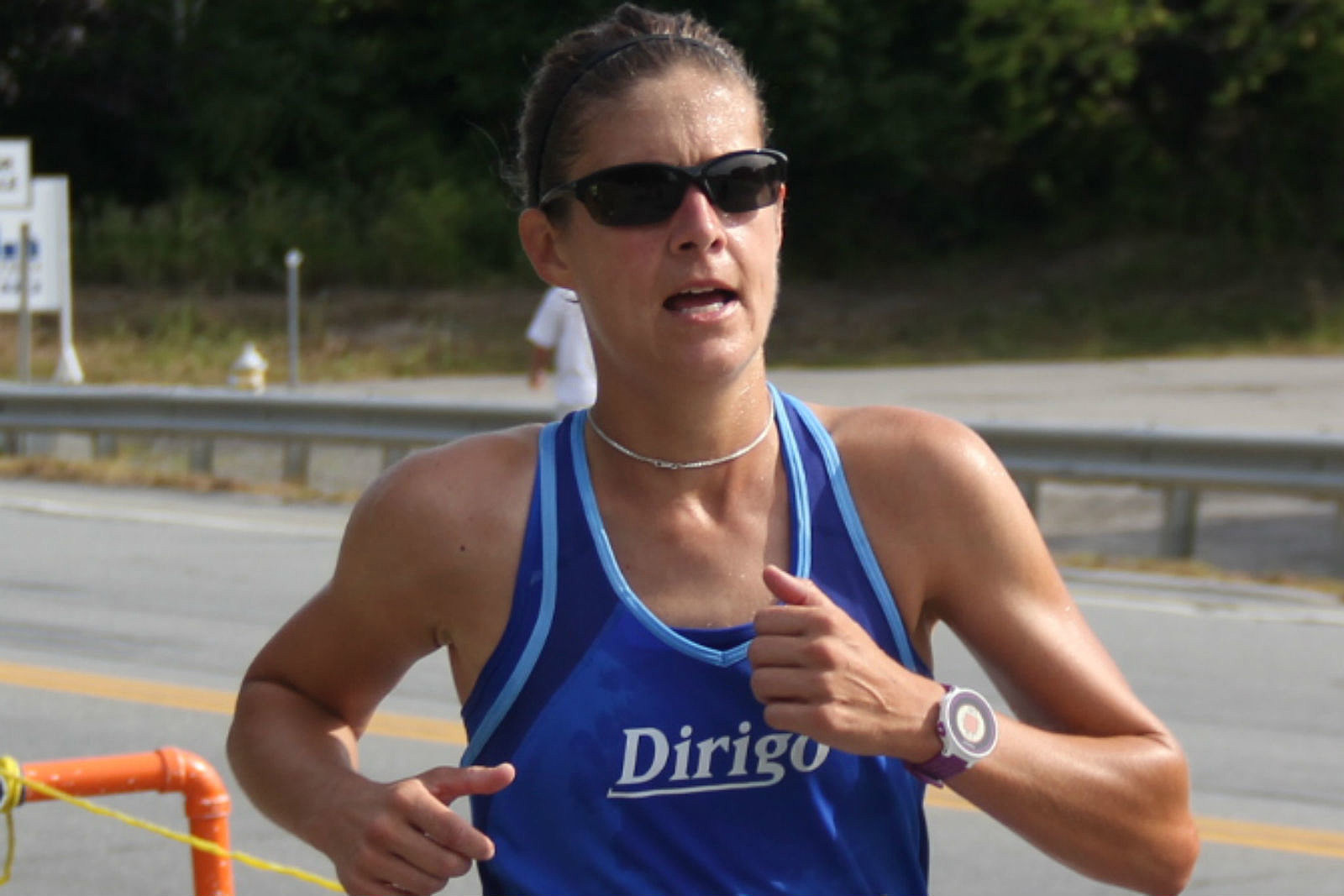 Tracy Guerrette, will continue her quest for an Olympic Trials berth while pursuing theology degree

Tracy Guerrette, finally recovered from a fractured bone in her foot, continues her quest to qualify for the U.S. Olympic Marathon trials scheduled for Feb. 29, 2020, in Atlanta.

But the St. Agatha native won’t be training in the streets of Bangor much longer.

The former two-year basketball captain at the University of Maine is leaving her job as the director of faith formation at St. Paul the Apostle Parish in Bangor. She plans to pursue a master’s degree in theology at the Pontifical John Paul II Institute for Studies on Marriage and Family at The Catholic University of America in Washington, D.C.

“It is something I have been thinking about for a real long time, since my early 20s actually, but I never had a chance to do it,” the 38-year-old Guerrette said. “In the past couple of years, I’ve been considering it more seriously. I’d been praying about it and thought it was a good time to apply.”

She said she was accepted to a couple of schools and chose the Pontifical John Paul II Institute. She is enrolled in a two-year program. 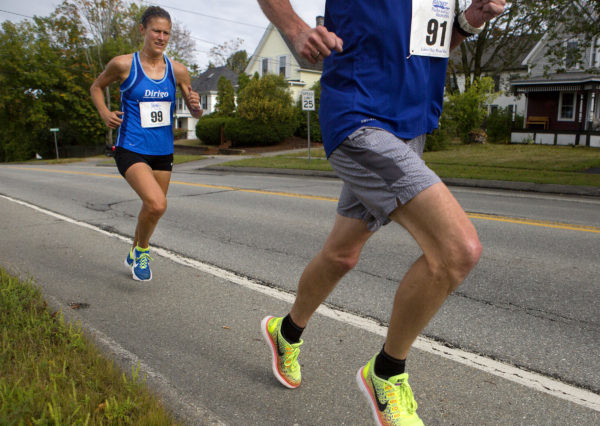 “I feel like I needed to take a step back. It’s almost like a professional sabbatical. I want to study to better myself in my faith,” Guerrette said.

She feels it will help her better serve the Lord and the Catholic Church. It will also give her a variety of career options after she completes her degree. 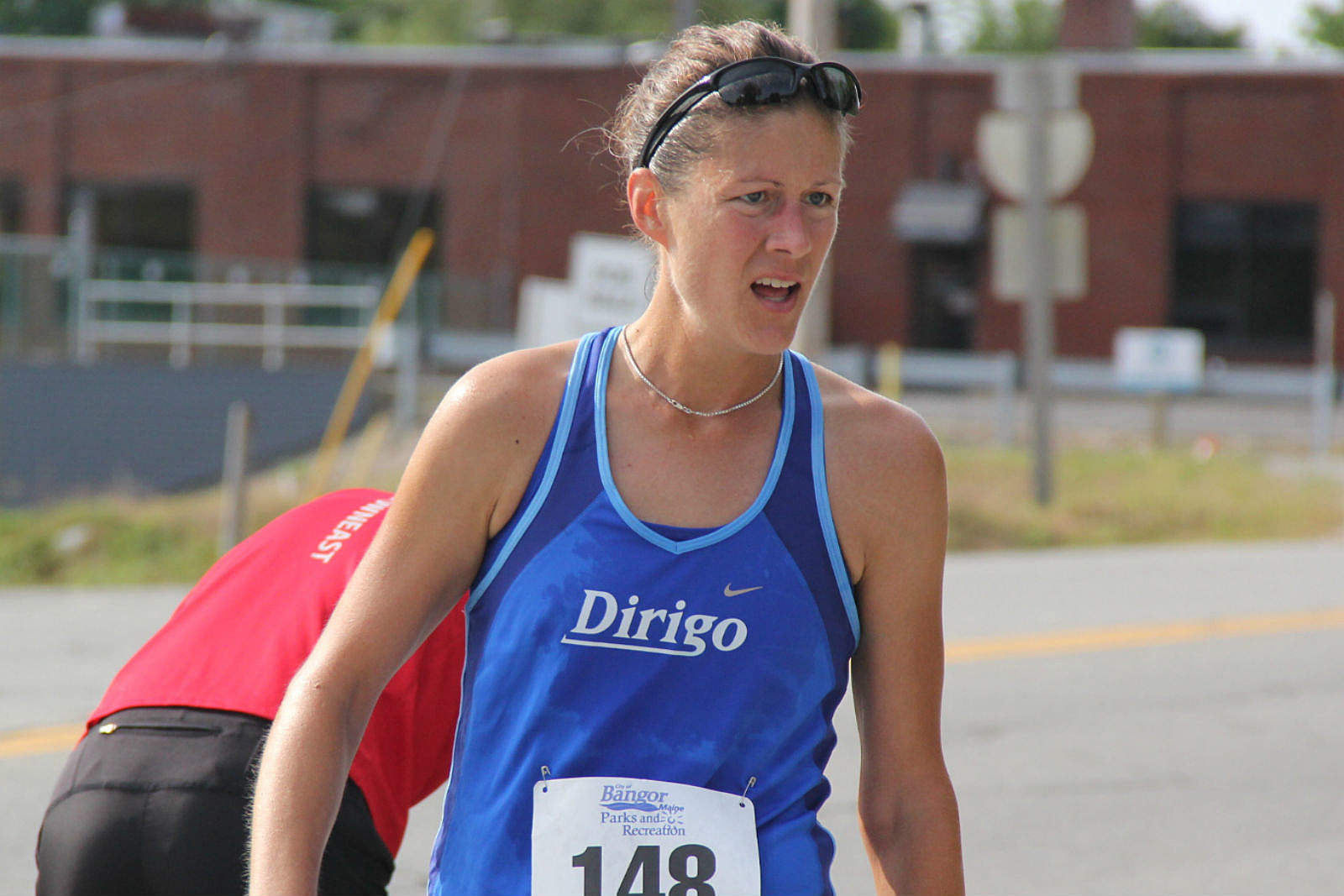 “I could continue to go to school, I could come back and work for a parish or a diocese or I could teach,” Guerrette said.

“My most prized possessions besides my running shoes are my theology books. But I haven’t had time to read them all because of my work, which is also a blessing,” Guerrette said.

Her degree study will focus on society and the current culture, and she said it will help prepare her to make a difference in people’s lives.