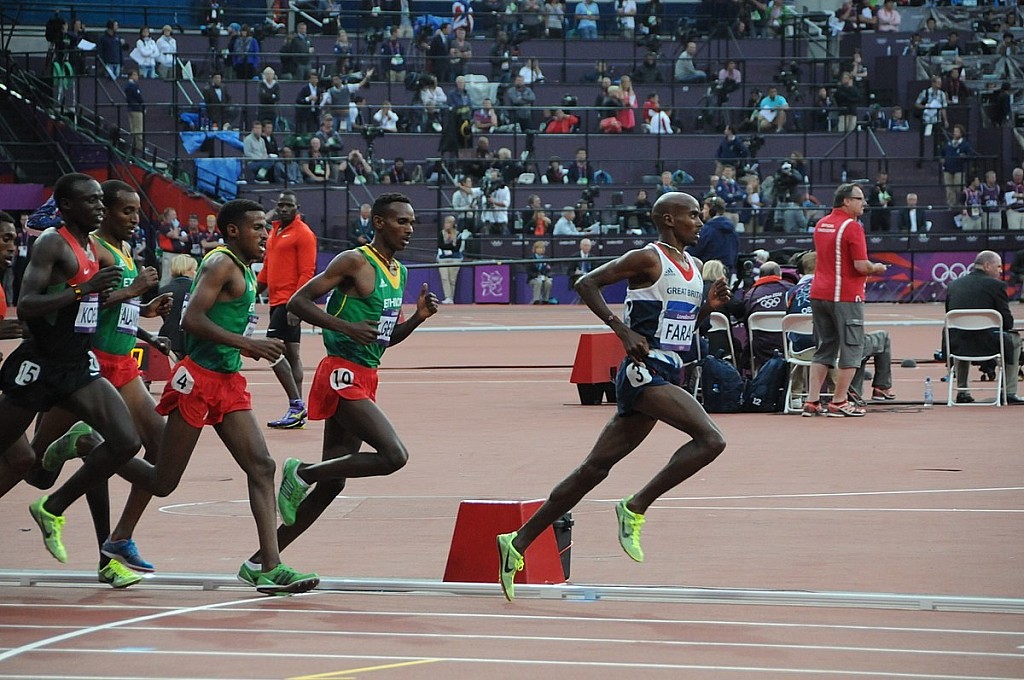 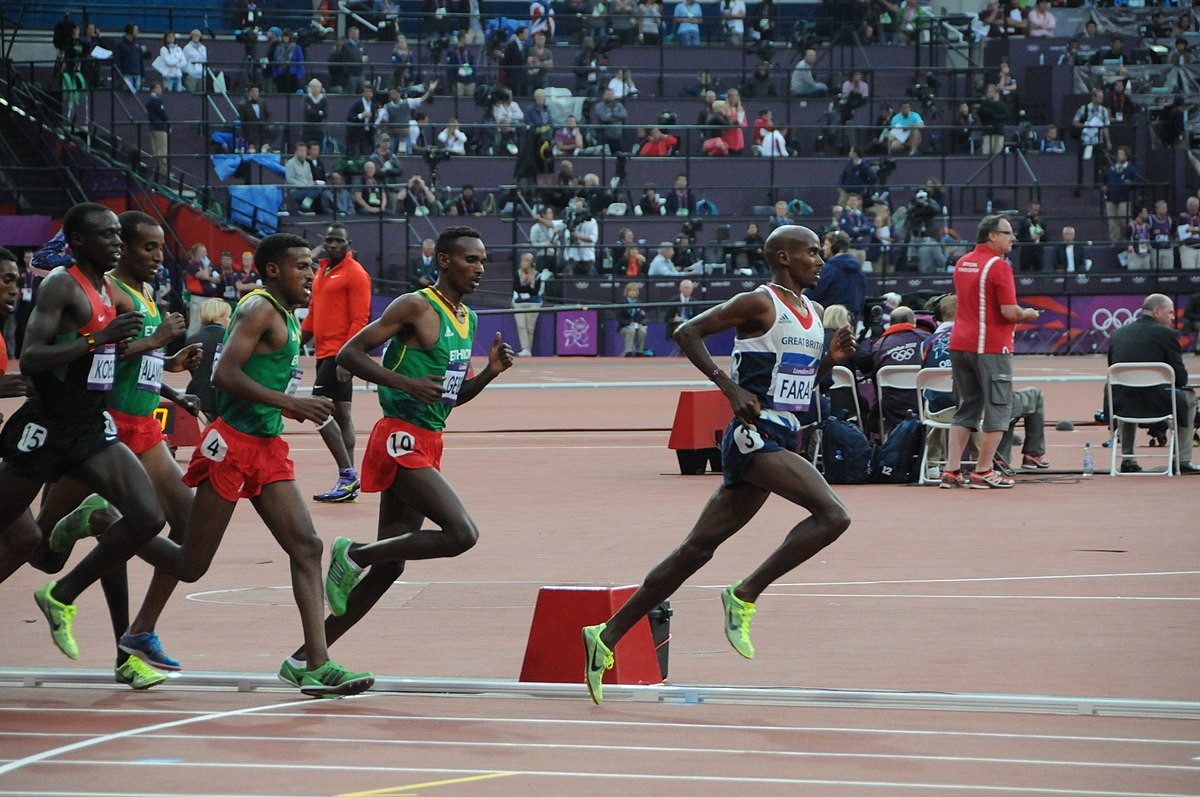 Olympic champion Mo Farah has said the delayed Games could work in his favor and boost his chances of winning gold in Tokyo.

The Olympics has been been postponed until next year due to the ongoing coronavirus pandemic and is set to begin on July 23, 2021. 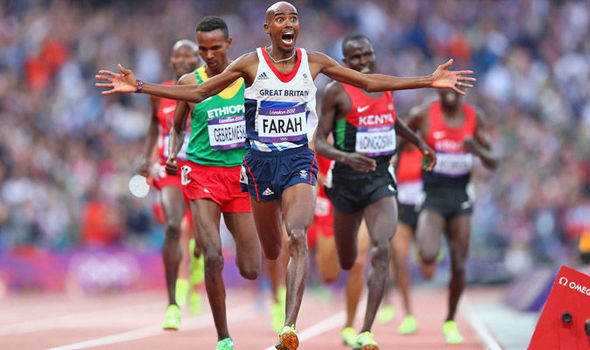 Farah, who announced his ambition to compete at the Games in November after his retirement from track athletics, said the postponement has given him more time to prepare. 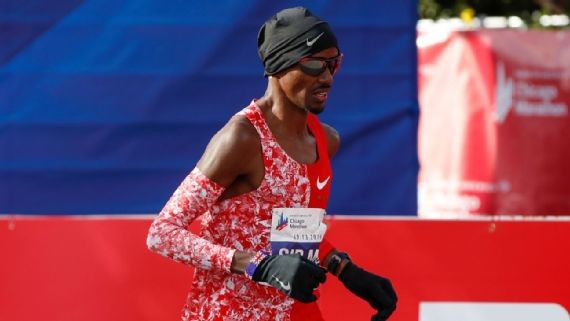 "It is probably, in my honest opinion, not a bad thing for me because it gives you a bit more time to train for it, to do more races, because I would have gone from the marathon and then the following year straight to the track," he told Athletics Weekly.

"Obviously, I'm not a spring chicken any more. You take what you can from it. You'll definitely see me doing a similar thing to what you've seen before.

"Do a few races and get strong and get fit and then from there go on to the track and use the track leading up to the Tokyo Olympics."

"I'm not thinking about marathons, to be honest with you. I'm just thinking, Tokyo."