Other proposed measures include reducing invitations for both the opening and closing ceremonies, cutting team welcome ceremonies at the Olympic Village, reducing the decoration budget, a shorter window for training venues and giving fewer officials access to official bus services (and instead encouraging them to take public transit). 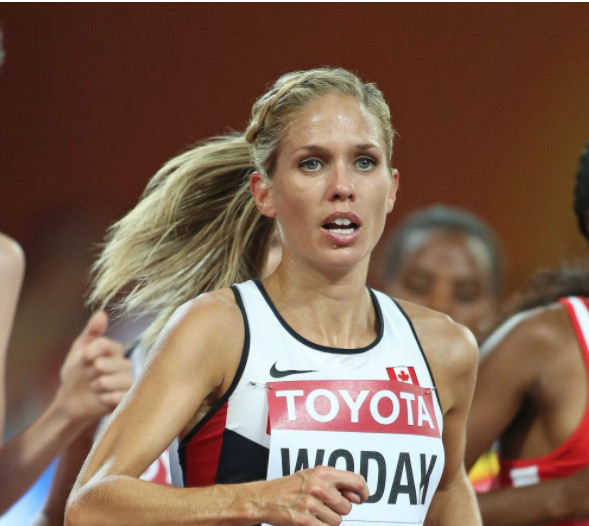 According to Inside the Games, IOC President Thomas Bach addressed organizers this week, urging them to work diligently and comprehensively. “Nobody can expect from us that we know already, exactly what needs to be done in 10 months from now to ensure a safe environment for everybody,” he said.

Earlier this year, the IOC said that the Olympics wouldn’t happen without a vaccine. However, in recent weeks they’ve back pedalled on that statement, suggesting that it will go on either way. At a press conference this week, Bach cited the Tour de France as a sports event that was successful without a vaccine.