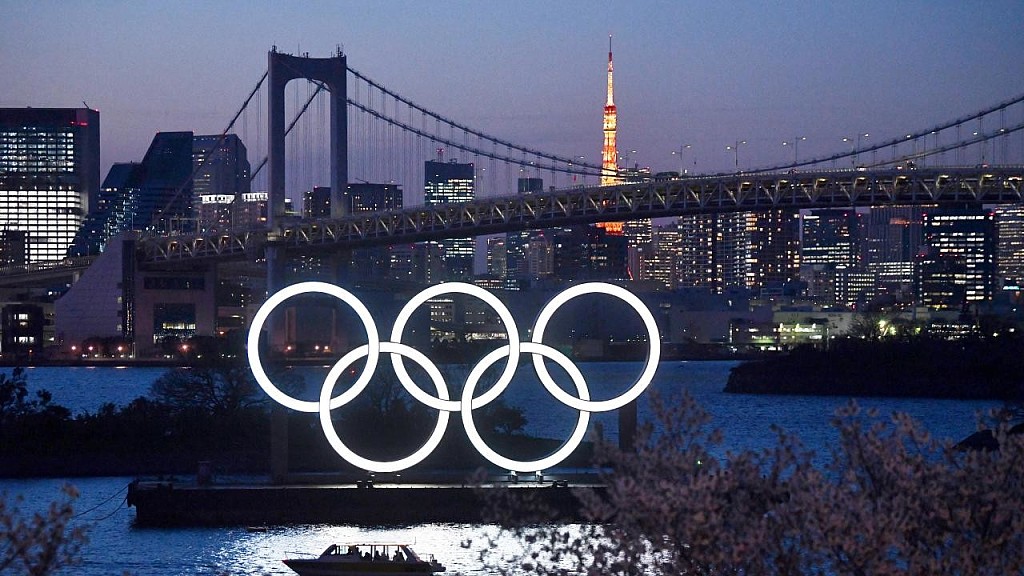 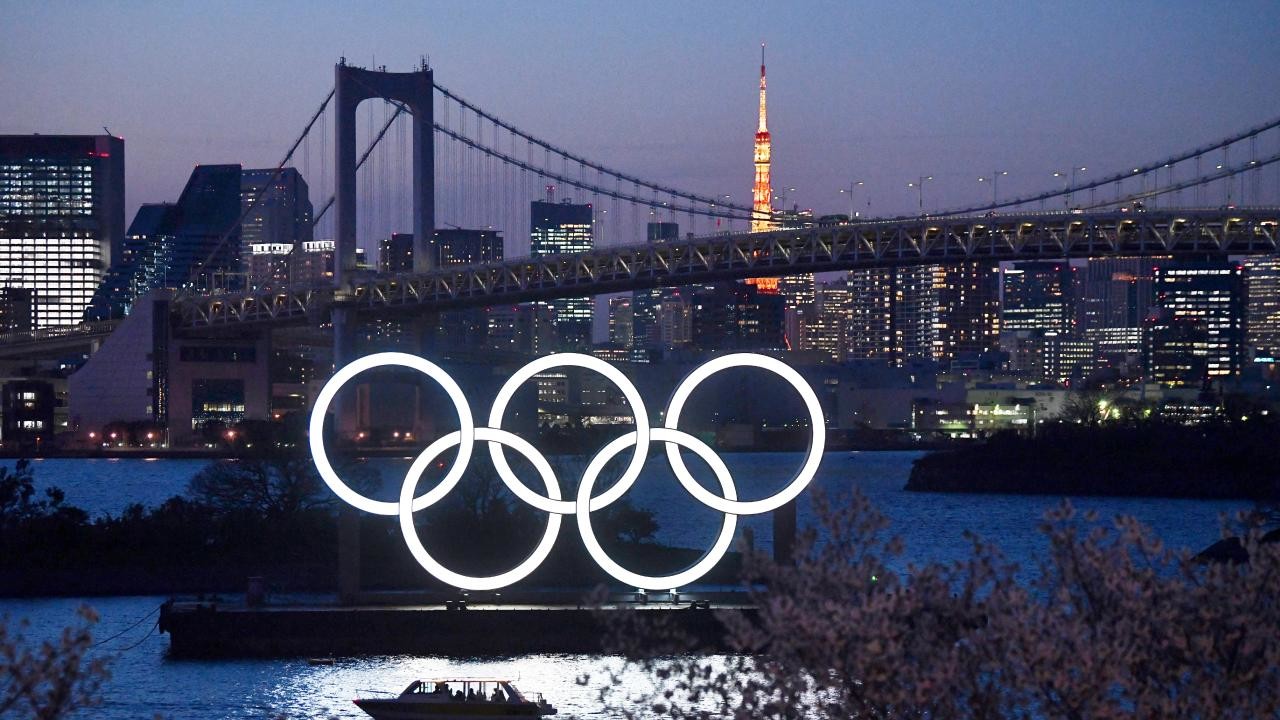 The 2021 edition of Japan's Marugame Half-Marathon was cancelled, which is not a good sign for next year's Olympics.

On Monday morning, the Marine Corps Marathon became the most recent major marathon to announce that they won’t be running their 2020 event. While some 2020 marathons hold out, like London, most others have pulled the plug. While it’s not very surprising anymore when 2020 races cancel, it is most sobering when you see that events are looking shaky into next year. Even though July 2021 is still 12 months away, not even the Tokyo Olympics are safe just yet, and now Japanese events slated for next year are calling things off well in advance. 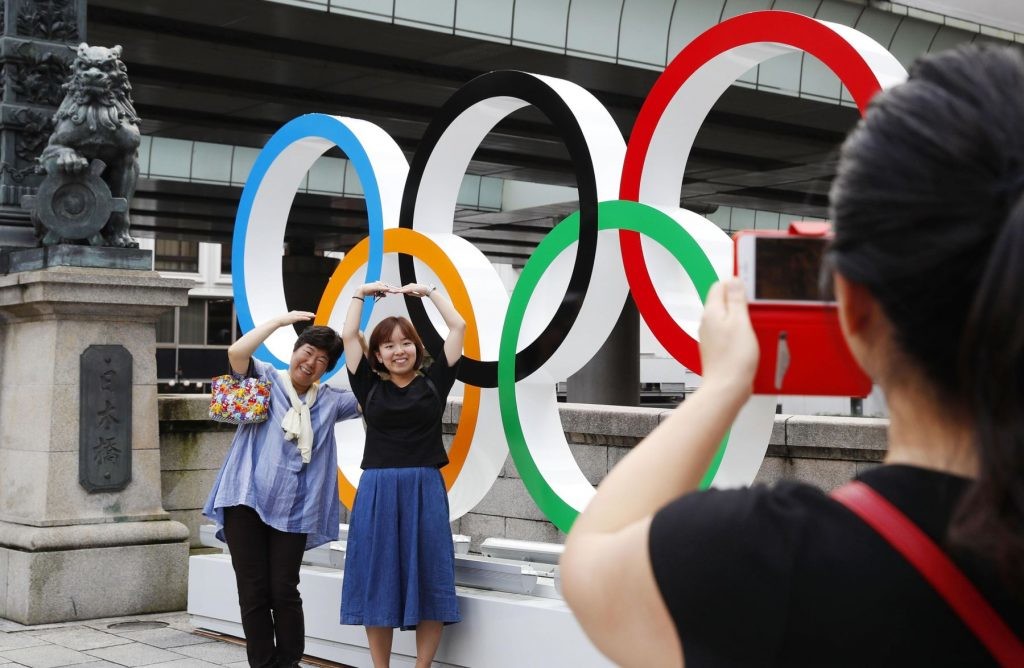 Along with the Marine Corps Marathon, organizers of the Marugame Half-Marathon, one of Japan’s premier road races, cancelled their 2021 event on Monday. With this news, Marugame has become the third major Japanese race to cancel for 2021 and the first World Athletics labelled race to cancel. The event is one of the most competitive half-marathons in the world and was typically used as a tune-up race for the Tokyo Marathon. It was scheduled to run February 7, 2021. Canadian Rachel Cliff is no stranger to the race, running a 1:10:28 there in 2019 – one of the fastest-ever times run by a Canadian. 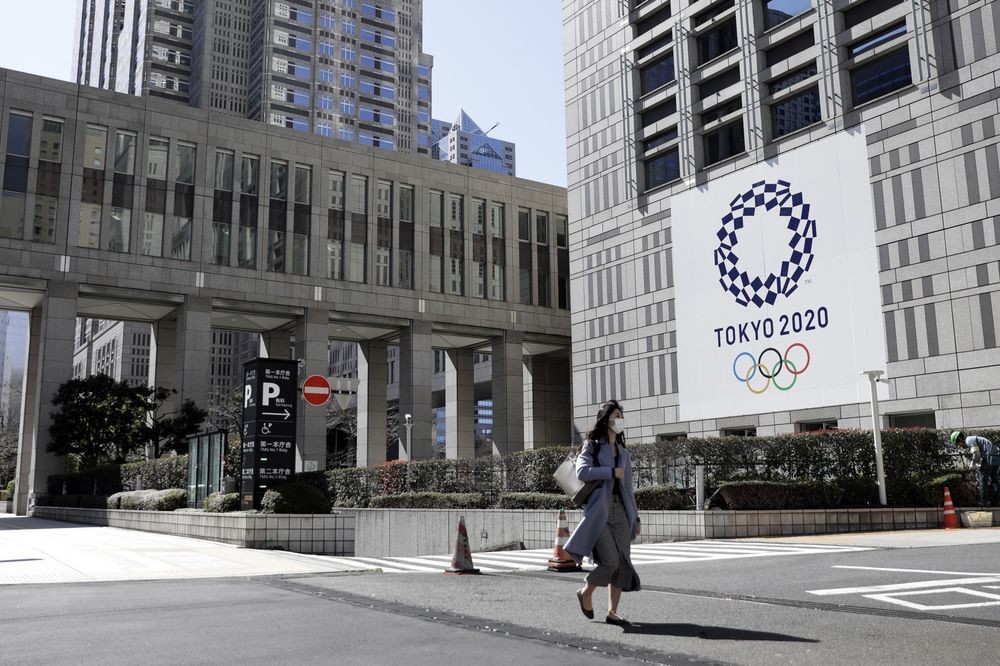 With the Olympics looming, Japan cancelling races only five months out of their start date isn’t very promising. With the qualification window opening on December 1, the hope is that athletes will have the opportunity to travel, get into fast races and achieve the necessary standards. However, if travel bans remain and races continue to cancel, runners won’t be able to qualify for the Games.

In addition to the matter of cancelled races, which is making the prospect of the 2021 Olympics appear more and more bleak, a recent poll of Japanese citizens has been released which shows that just one in four people hope to see the Games go ahead next summer. According to an article from the Agence France-Presse, 23.9 per cent of Japanese citizens want the Games to be held in 2021. Another 36.4 per cent of those polled said they would like to see the Olympics delayed even more, and 33.7 per cent of respondents simply think the event should be cancelled.

The IOC and Japanese government have already stated that there is no Plan C for the Tokyo Games, and if they cannot be held in July 2021, then they won’t be held at all.