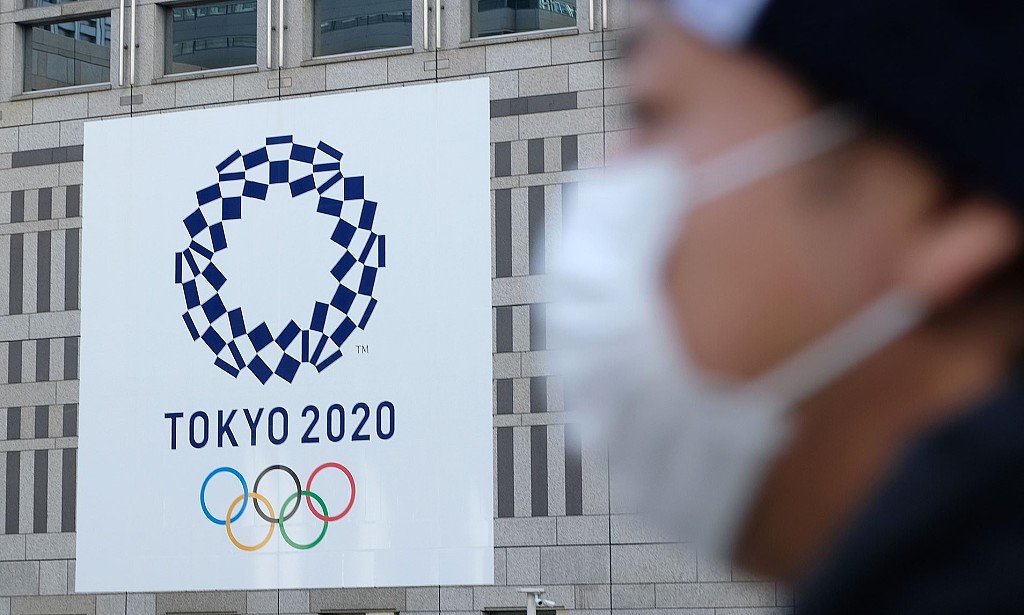 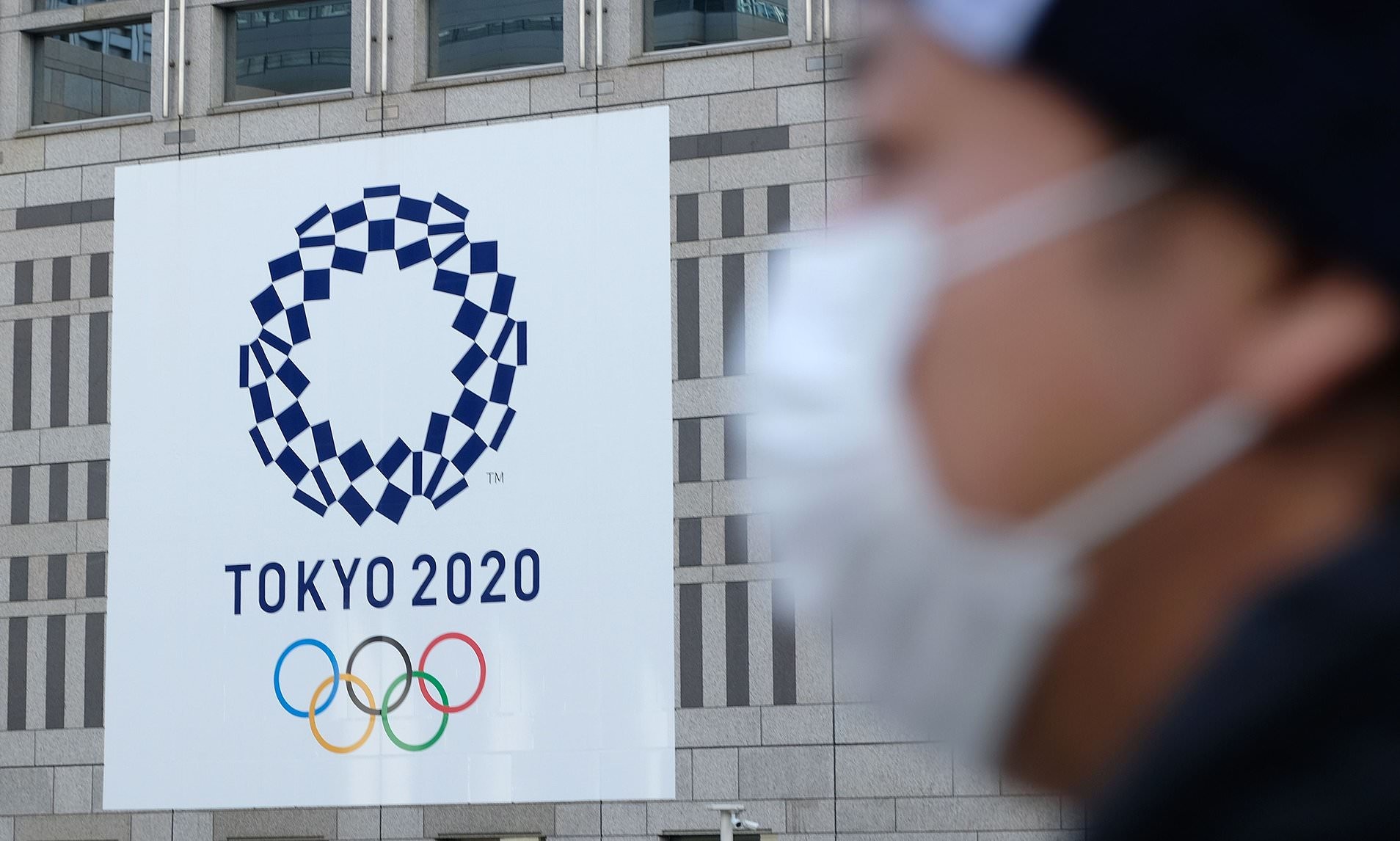 Tokyo 2020 organizers are planning to test all foreign athletes for COVID-19 when they arrive in Japan for the delayed Olympic Games, it was announced in draft measures on Wednesday.

Non-Japanese athletes should have tests within 72 hours before departure for Japan in their own country or region and will be tested again upon their arrival in Japan, according to the measures released after a joint meeting by Tokyo 2020, the Japanese government and the Tokyo metropolitan government. 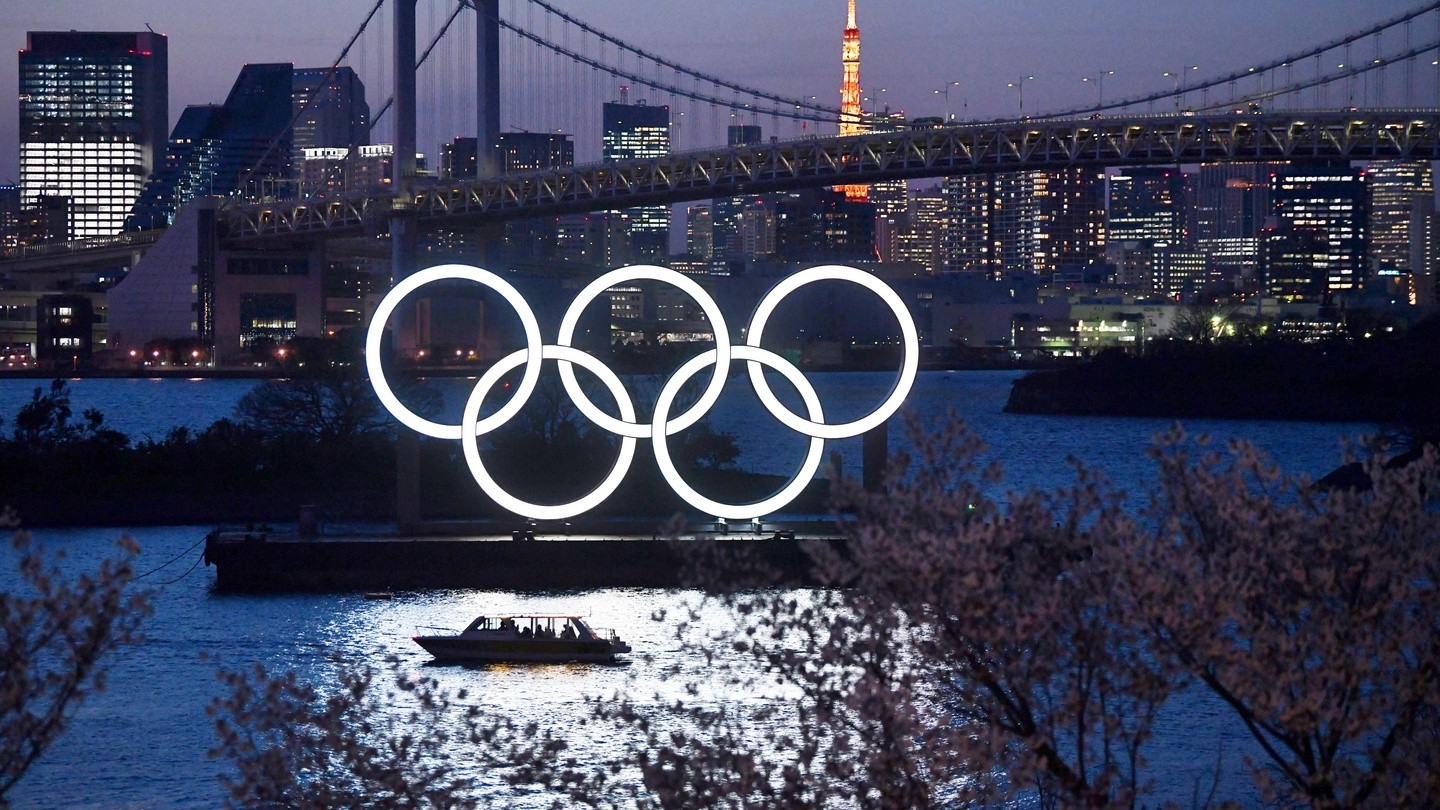 From early July 2021, all athletes, including Japanese participants living in Japan, will be tested before entering the pre-Games training camp, the Olympic Village and competition venues. 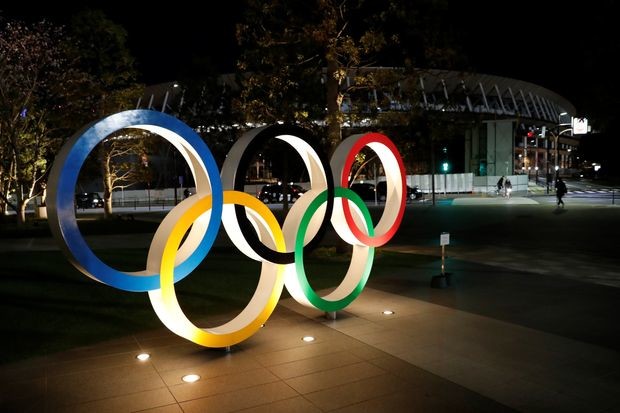 Those expected to have physical contact with athletes will also have tests during the athletes' stay, the draft measures said.

The planned measures revealed that athletes will be advised not to take public transportation and to avoid contact with local citizens.

Toshiro Muto, the CEO of the Tokyo 2020, admitted that it will be difficult to ban athletes from shopping or sightseeing in Japan.

"By contacting the public, the athletes might spread COVID-19," he said. "That is the possibility. We must protect the citizens. So there are two aspects... It should be difficult. It is not realistic for us to consider not using public transportation by athletes."

Muto said that they have not reached any conclusion on any of the countermeasures and will "continue the discussion."