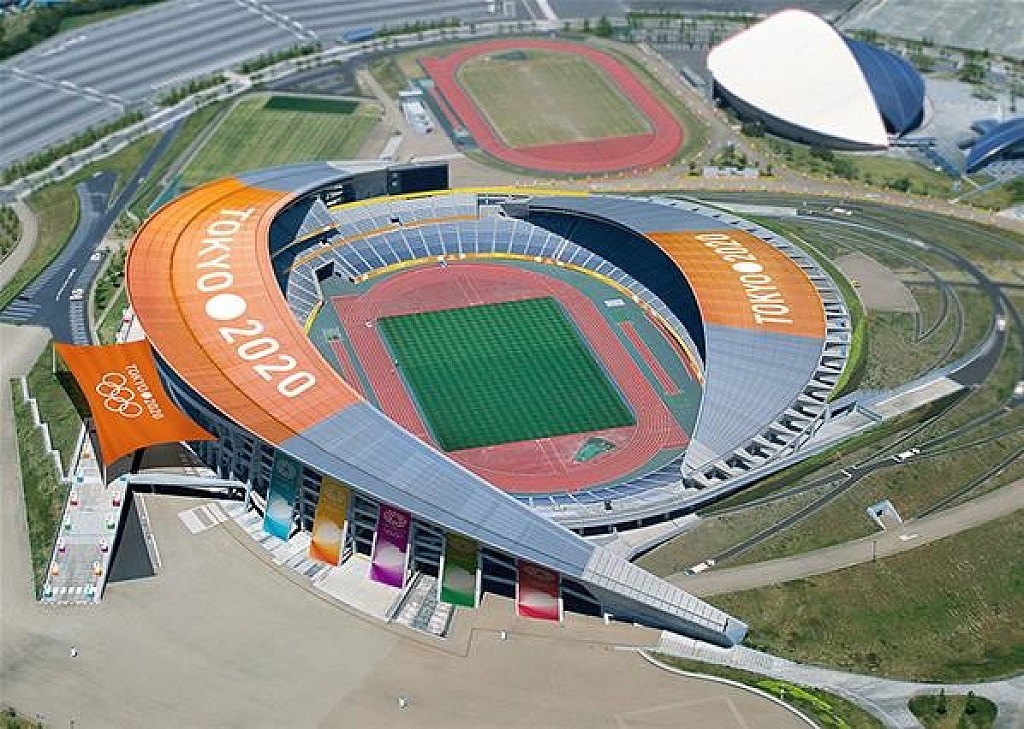 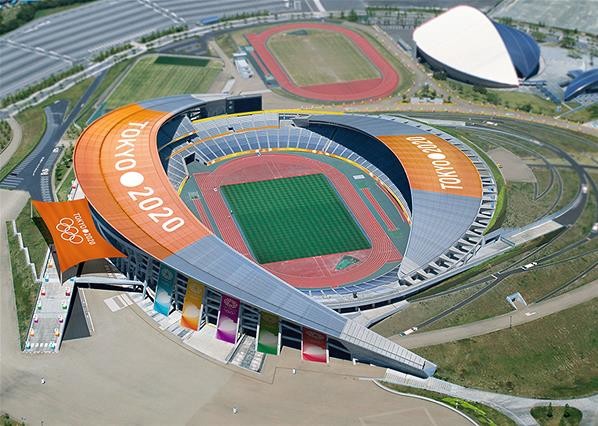 The route will pass through many of the city’s historic and popular areas including Tokyo Tower and ‘Thunder Gate’ in Asakusa as well as the Imperial Palace, the primary residence of the Japanese Emperor. The final stretch promises to be grueling with a steady one percent incline over the last three kilometers of the course taking the athletes back to the Olympic stadium in the city’s west. Naoko Takahashi, marathon gold medalist at the Sydney 2000 Olympics, said she hoped the course would prove memorable in marathon-mad Japan. “It is really exciting to imagine just two years from now the side streets along the Tokyo 2020 marathon and race walk route filled with countless fans,” said Takahashi, whose gold-medal winning feat was matched by compatriot Mizuki Noguchi four years later in Athens. “I look forward to seeing some great performances from the runners, who will be encouraged by those fans lining the route. They will be memorable races.” Marathon running is one of the most popular sports in Japan, with over one million people cheering on the athletes at the annual Tokyo Marathon. The Olympic course largely resembles that of the Tokyo Marathon, one of the world’s most iconic running events which is held in winter to avoid the city’s punishing summer heat and humidity. The men’s marathon is traditionally held on the last day of the Games to close out the athletics calendar.  (05/31/2018) ⚡AMP