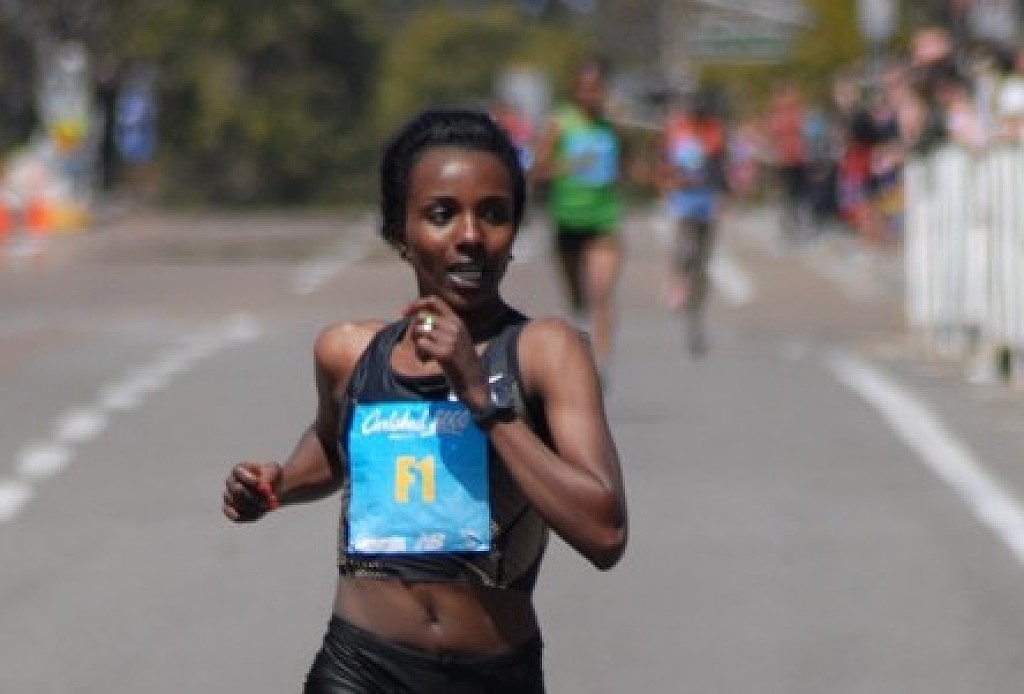 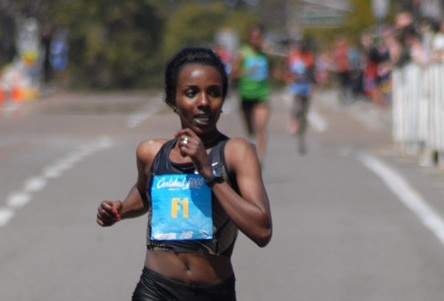 Ethiopian champion, Tirunesh Dibaba, is all set to try her hand on the half marathon course at the Humana Rock ‘n’ Roll® San Antonio Marathon & ½ Marathon on December 2. In addition, 2018 Boston Marathon Champion, Des linden, and 2014 Boston Marathon Champion, Meb Keflezighi, are set to participate in race weekend festivities. Keflezighi will pace the 1:40 half marathon group while Linden will run alongside the winners of the Brooks Run Together contest. All three will make appearances throughout the weekend’s festivities including the press conference on Friday, November 30 and Saturday’s 5K and 10K on December 1, as well as meet & greets with runners and spectators. Widely regarded as one of the best female distance runners of all time, Dibaba is a three-time Olympic Gold Medalist representing Ethiopia. Dibaba won gold in 2008 games in Beijing, China in the 5000m and 10,000m distances as well as in 2012 games in London in the 10,000m race. She is a nine-time World Champion and holds the World Record in the 5000m with a time of 14:11.15. Dibaba was the 2017 Chicago Marathon Champion winning the 40th edition of the race. She has a personal best in the marathon of 2:17:56 which is the fifth fastest of all time and boasts a 1:06:50 personal best in the half marathon. (10/26/2018) ⚡AMP