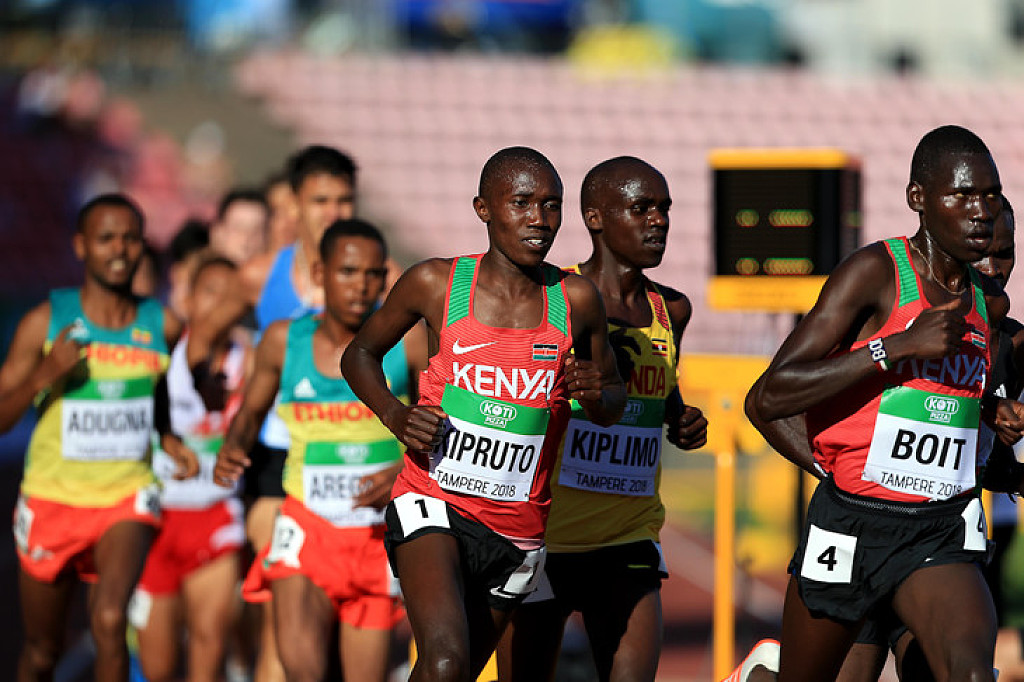 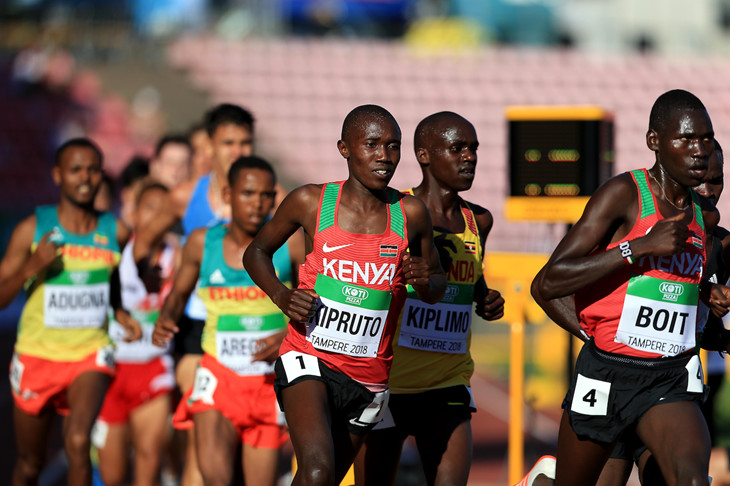 Geoffrey Kamworor and  Rhonex Kipruto are set to light up Nyayo National Stadium when the National Athletics Championships takes place from August 20 to 22.

While the trials for the World Championships is slated for September 3 at the same venue, the 10000m races for both men and women will be used to select Kenya’s team for the global showpiece set for September 28 to October 6 in Doha, Qatar.

Kamworor who has been regarded the king for both track and road races will have to deal with the youthful Kipruto who is no doubt one of Kenya’s finest talents over the distance. 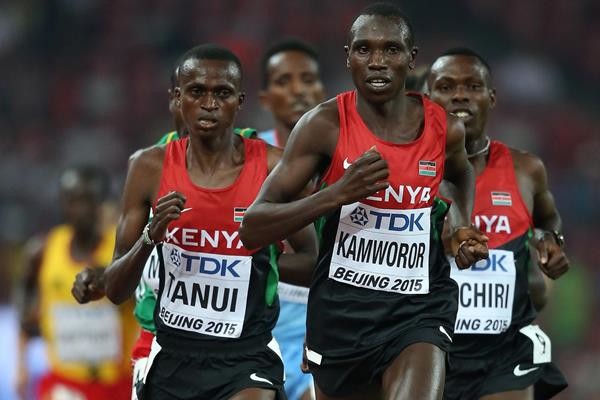 The duo last clash was at this year’s World Cross Country Championships with Kamworor settling for a bronze medal while Kipruto came sixth. 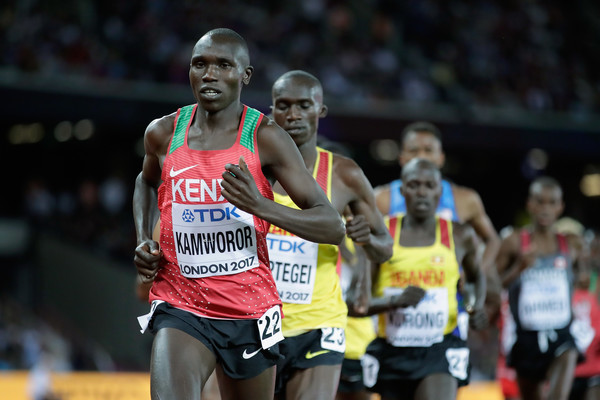 After storming to an easy win at the National Police Service, Kamworor revealed that he was not yet decided if he will be competing at the Worlds since he may opt to take a shot at the Copenhagen Half Marathon which comes a week before the World Championships after his entry was confirmed June.

Although the pair may be the favorites on paper, World Under-20 10000m silver medalist Stanley Waithaka should not be ignored either being one of the 10 athletes who have already hit the qualification mark of 27:40.00 alongside Kamworor and Kipruto.