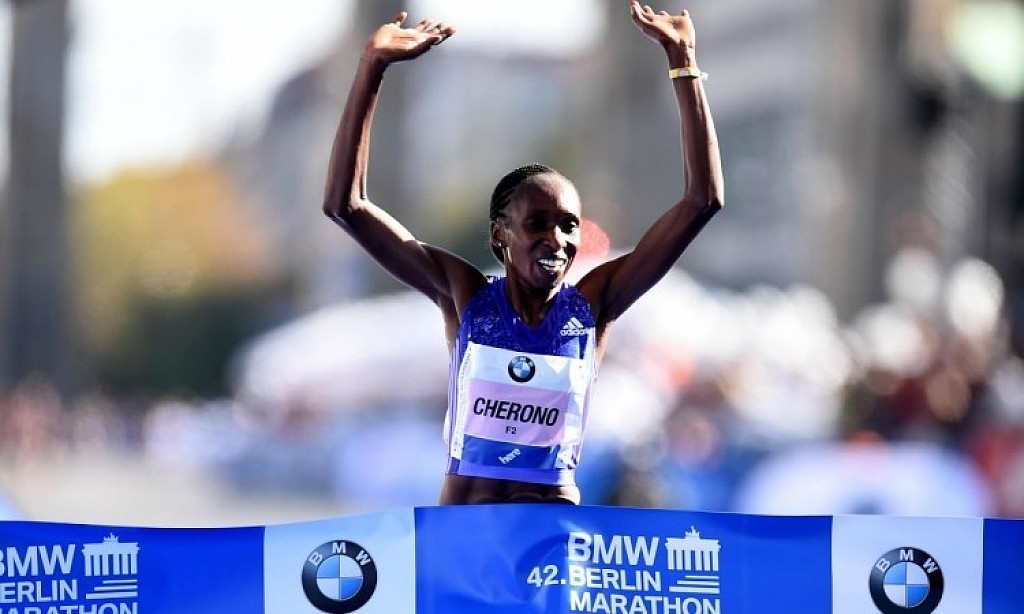 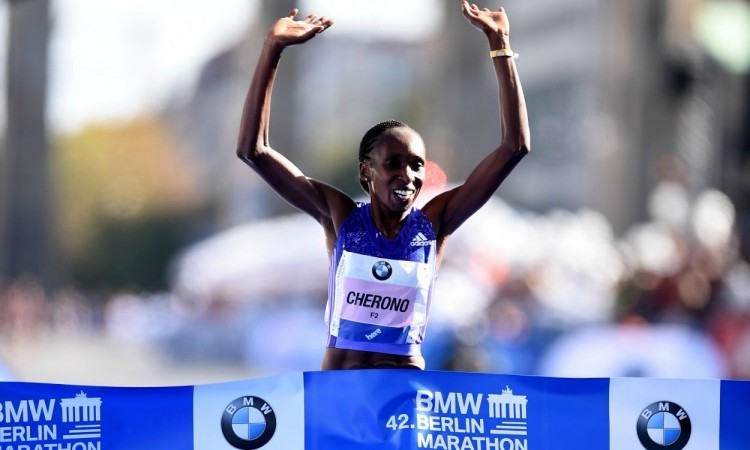 Cherono, who made her London debut last year to finish fourth, disclosed on Wednesday that Mary Keitany’s Women-Only World Record of 2 hours, 17 minutes and 01 minute set at the same course in 2017 could be broken owing to the favorable weather and strong field in the English capital.

“It has been forecast that the weather in London will be warmer on Sunday and that, coupled with a strong field featuring the top five marathon entrants each of whom has run sub-2 hours and 20 minutes in the last one year with the exception of one, Keitany’s Women-only World Record in 2017 could be lowered,” said the 35-year-old Cherono, whose three World Marathon Major victories came from Berlin. 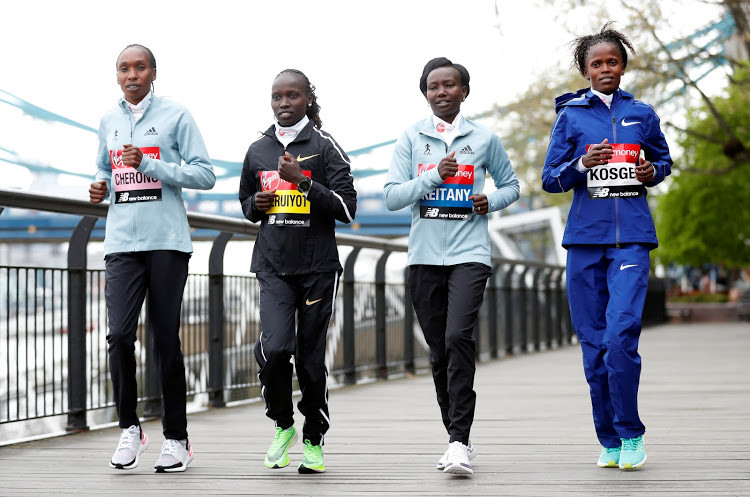 Cherono completed her hat-trick of victories in Berlin last year in 2:18:11, the sixth fastest time in the history of the marathon. 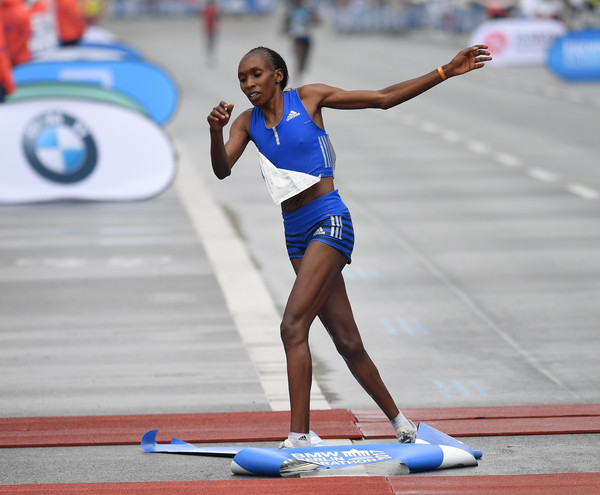 However, it’s Keitany who boasts the fastest time in the rich field for London Marathon from her trail-blazing victory in 2017, followed by Cherono’s 2:18:11 from last year’s Berlin Marathon. Defending champion Vivian Cheruiyot also weighs in with her triumphant time of 2:18:31 from last year’s race.

Kenya’s Brigid Kosgei has the fourth fastest time in the field of 2:18:35 from her victory at Chicago Marathon last year and is followed by Ethiopian Birhane Dibaba, who has a personal best of 2:19:51 from Tokyo Marathon last year.