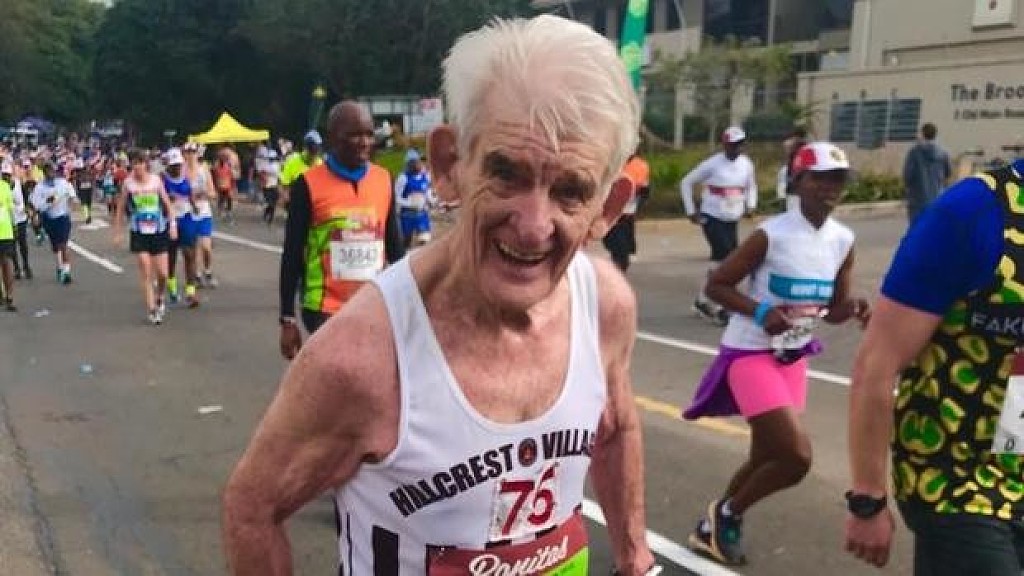 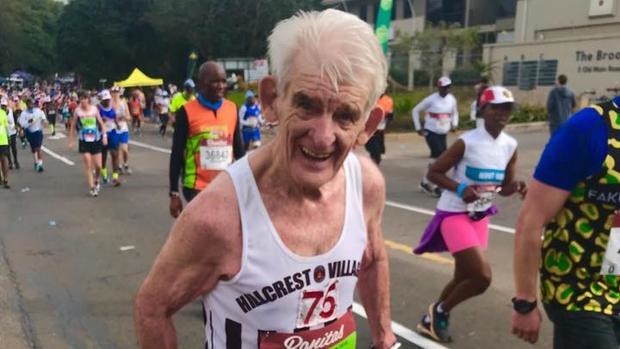 The Richmond, KwaZulu-Natal Midlands, resident said he is a regular runner in his neighborhood and has become a familiar face to drivers on this route.

“I start my running regime at midnight but moved it to 2am or 3am to run with the delivery trucks entering the area to feel safer. I run at least 7 minutes per kilometer,” said Burgess.

“I ran my first Comrades in 1967 with my teammate Tommy Malone, who died two months ago.” 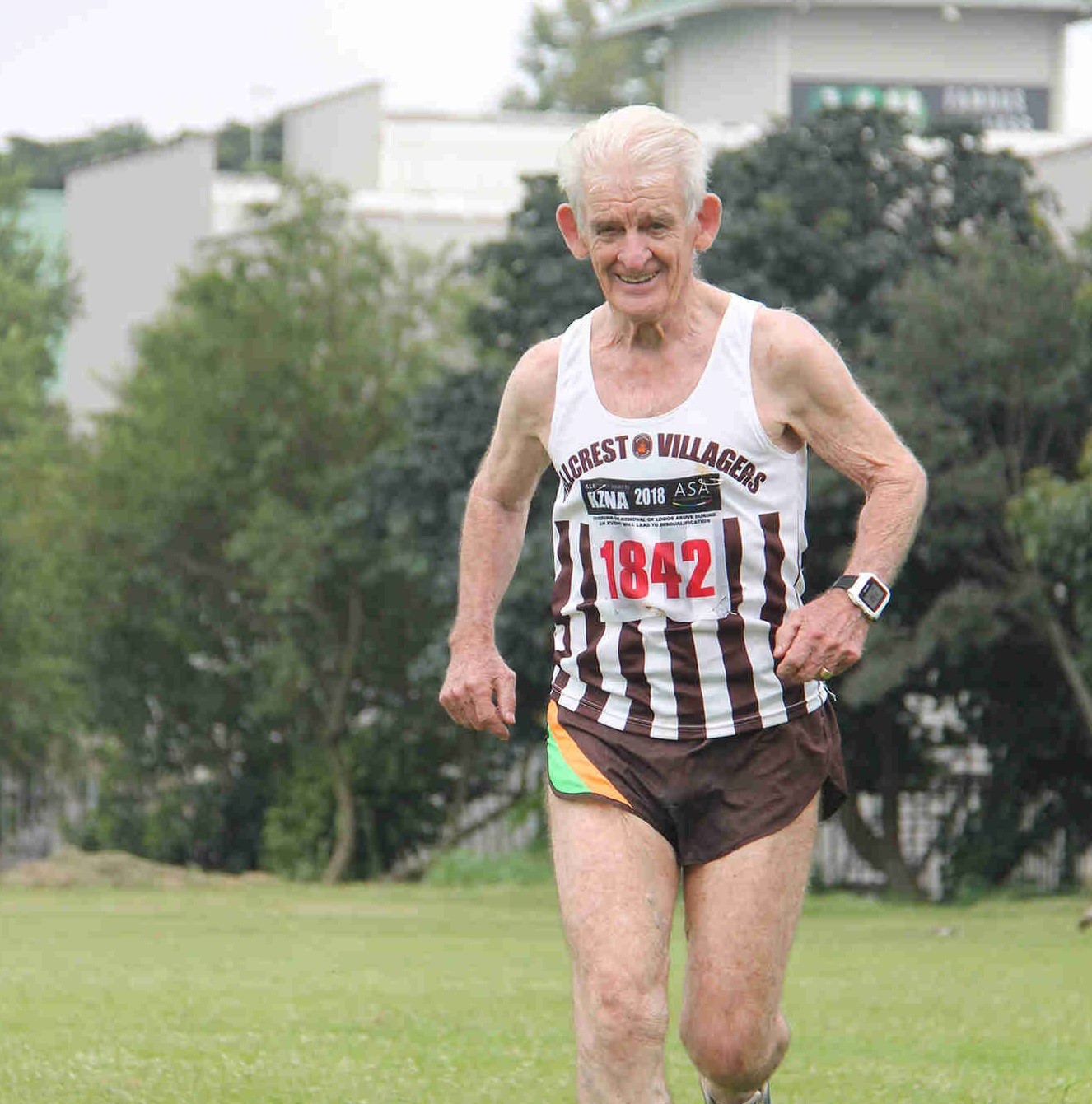 He recalled the marathon in 1966 where Malone won his first his Comrades, saying this had inspired him to participate the following year.

Burgess participated in the race the following year where Malone lost by one second to Manie Kuhn because of a leg cramp. 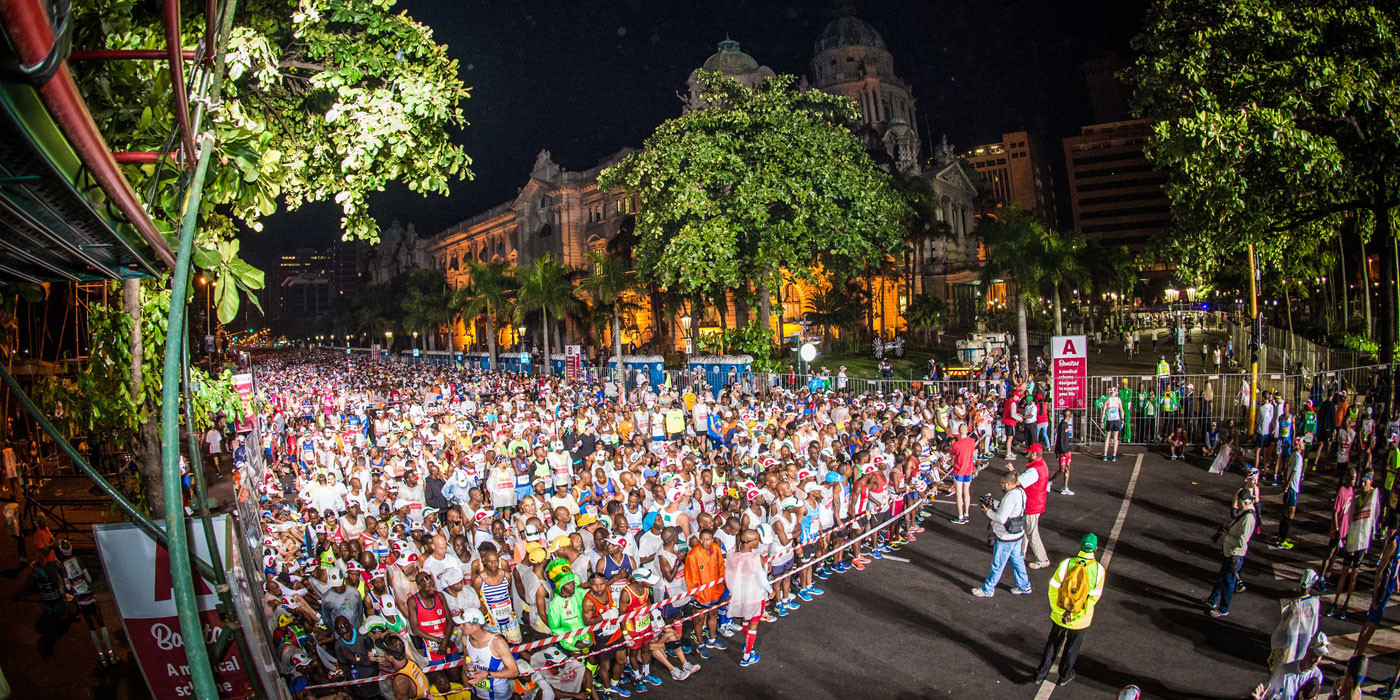 He admitted that he used to start the marathon too fast causing him to tire easily and this contributed heavily to his 18-year long break from his last race in 2001.

Burgess said he plans to run another race in order to complete his personal goal of 20 races.

His advice to those who are keen on running the Comrades for the first time was to be fit, to start off with a walk and then a park run.