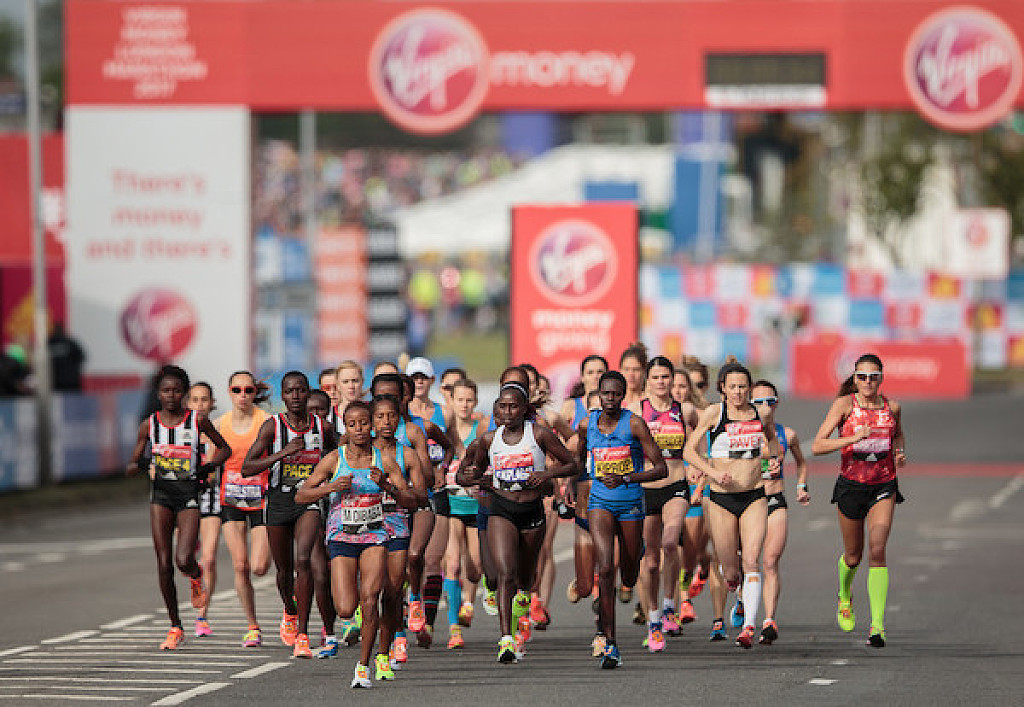 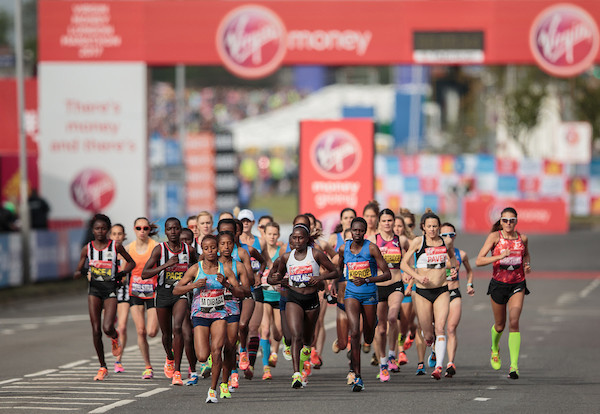 This Sunday is the Virgin Money London Marathon, and the women’s field is so strong it feels too good to be true. It feels like winning an all-inclusive trip for two by calling into a radio show–things this good just don’t happen.

But this field is real, and very much happening. Getting underway on Sunday morning at 4:25 a.m. EDT is a women’s event that could make history.

The only piece of bad news is that one of the fastest marathoners in history, Tirunesh Dibaba, has announced that she and her husband are expecting their second child and that she won’t be racing for the remainder of the year. 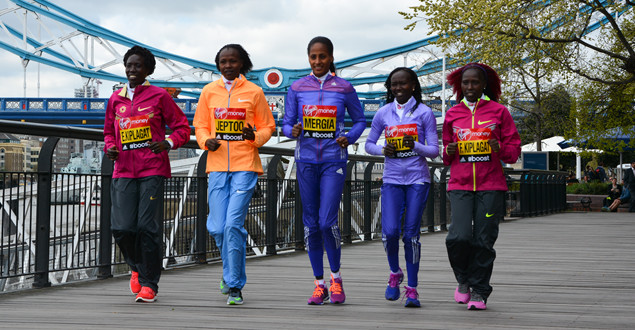 The top women coming in are defending champion Vivian Cheruiyot and women’s-only world record-holder Mary Keitany. These are just two of the six women with incoming personal bests under 2:20:00.

The wild thing about this group of women is that each of them (except for Dereje) have a world major title and a recent personal best. Keitany has the oldest PB (which is the women’s-only world record) and it’s only from 2017. In terms of who will take the title, it’s a genuinely tight race between these women.

Depending on the day, the order could change, but Kosgei’s Chicago performance was truly dominant, as was Cherono’s in Berlin in 2018. But Keitany has had luck in London before, setting the world record there, so she knows how to run the course well.

The other women’s story to watch is the American battle. The Molly Huddle and Emily Sisson battle could make history for American women. Both women have had impressive 2019 seasons. Sisson ran within seconds of Huddle’s American half-marathon record in Houston.

Then the two women competed against each other three weeks ago at the Stanford Invitational 10,000m, where Sisson came out on top in 30:49 and the third-fastest American woman of all time.

Huddle is going in with an extremely impressive personal best of 2:26:44, and London will be Sisson’s debut. Both women are clearly in incredible shape, and the women’s field is top-notch, so they are sure to push each other to some of the fastest American women’s times in history. Deena Kastor’s American record of 2:19:36 may not be within reach just yet, but it likely will be one day soon for these women.