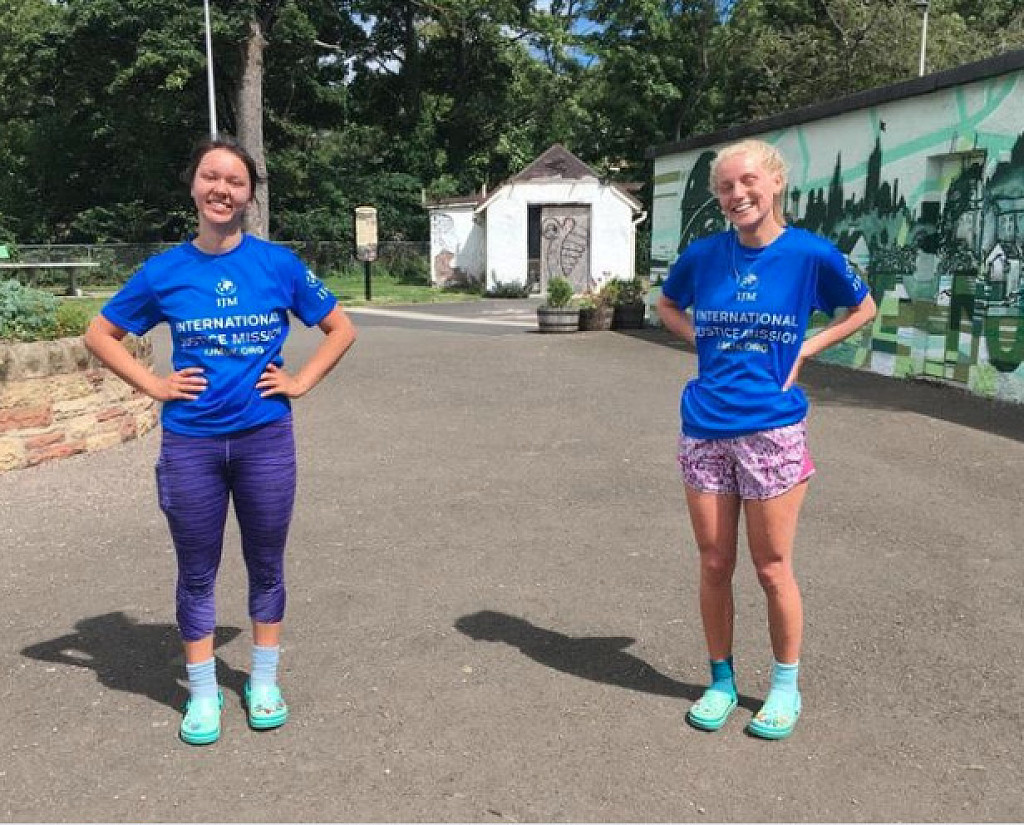 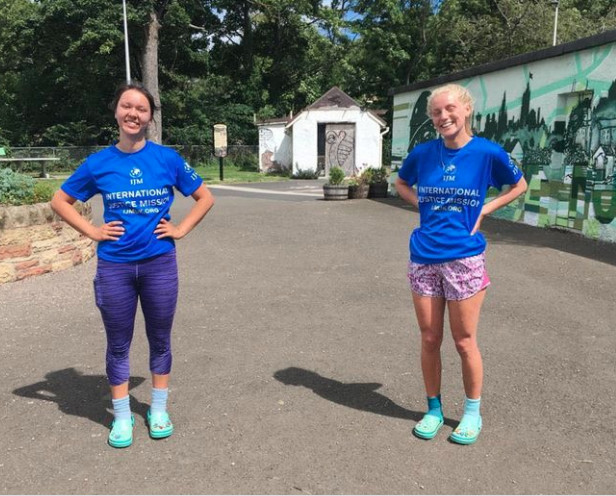 These two best friends ran a marathon in Crocs

Their socially distant ‘Croc-athon’ raised over £2000 for charity

Two students have completed a marathon wearing Crocs to raise money for an anti-slavery charity. 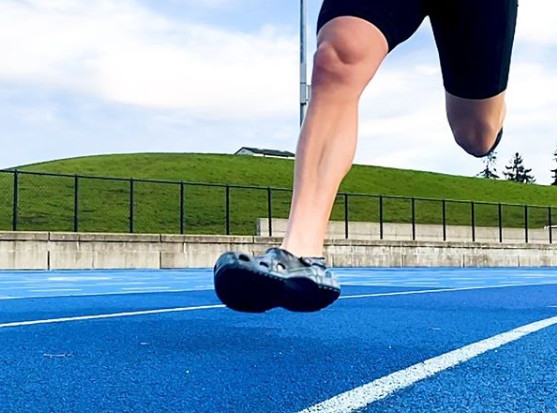 Best friends Carrie Hallam and Mhairi Russell ran the 26.2-mile distance together in Edinburgh on July 11th in aid of International Justice Mission UK. The global organisation works in more than 20 countries to abolish human trafficking and slavery, and regularly shares rescue stories of survivors.

Having discovered the prevalence of these abuses, the athletic duo was compelled to do something practical to make a difference.

'Lockdown has brought to light the injustices that exist across the globe. One of the most shocking things to me was learning that there are over 40 million people experiencing modern slavery today,' Hallam explains.

Wearing layered pairs of socks inside their sandals, Hallam and Russell crossed the finish line after 4 hours and 32 minutes.

The choice to run in Crocs was inspired by their united love of the world-famous brand.

'We see Crocs as a wholly misunderstood footwear,' Hallam tells Runner's World UK. 'They're bright, comfortable and aesthetically pleasing. They are also lightweight, breathable and they prevent plantar fasciitis – what more do you want in a pair of running shoes?!'

Although neither Hallam nor Russell had run a marathon before, they were equally eager to tackle the distance.

'After being locked down for two months, Carrie and I both had an excess of time and energy – we thought that a marathon was a great fitness challenge that would give us something to focus on and train for,' Russell says.

In their four-week training period, the pair focused on getting used to the challenge of running in Crocs.

After much experimentation, they devised a strategy to enhance the comfort of their footwear. 'We ended up with the perfect set up of prophylactic blister plasters, a pair of running socks and a pair of thicker hill walking socks,' Russell reveals.

Aware of the risk of running in less-than-suitable shoes, the women took a number of measures to fend off the threat of injury. Their training included intense strength-building, such as squats and lunges, and their race was run predominately on grass.

Having successfully completed their first marathon, the duo have set new running goals for themselves. While Russell now hopes to run a sub 1:45 half-marathon (also in Crocs), Hallam is planning to run another full marathon in under four hours.

'Perhaps long term, we’ll claim we are aiming to do an ultra in crocs, but we won’t be held to that one!' says Hallam.