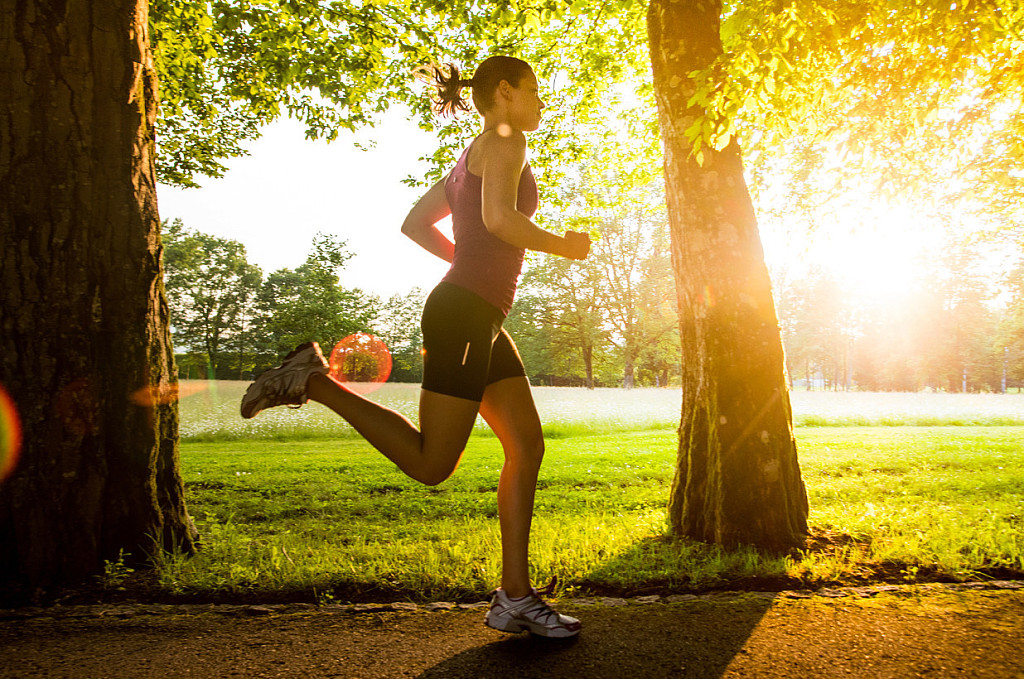 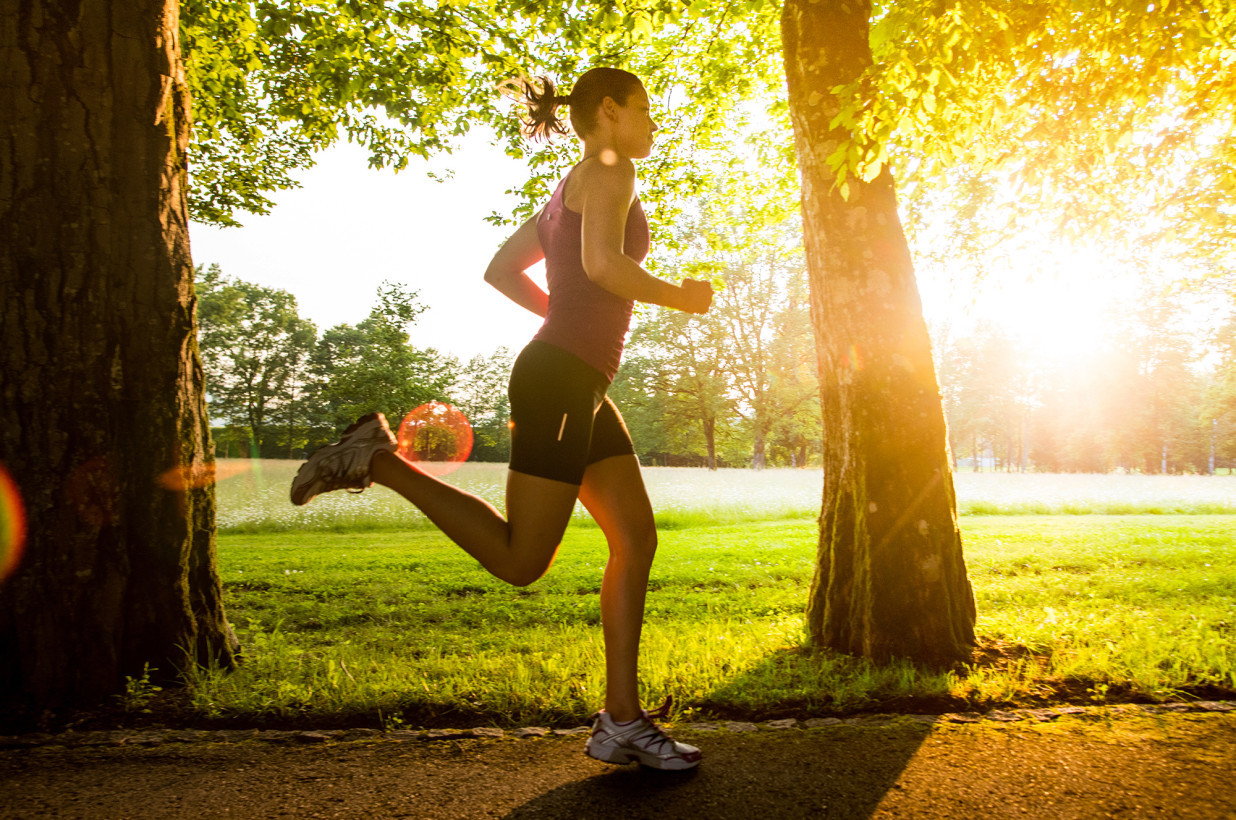 There’s a reason why runners seem so happy

People who run regularly are probably already well aware of this, but now there’s concrete data to prove that running actually makes you happier. Researchers at Glasgow Caledonian University carried out the study by interviewing 8157 regular joggers across the UK registered with parkrun, the nationwide weekly free 5K run and fitness app Strava. The survey found that over 89 percent of runners said it has made them happier and has had a positive impact on their mental health, body image and motivation, with women benefiting the most. Those surveyed scored 4.4 on the Oxford Happiness Scale, above the average score of 4 on the method used by scientists to measure well-being, according to Press Association. Dr Emmanuelle Tulle, reader in Sociology at the university, said: “Running gives you a feeling you have achieved something and a sense of tremendous satisfaction. It adds to a general sense of well-being, you feel good and it helps boosts your self-confidence.” (05/29/2018) ⚡AMP