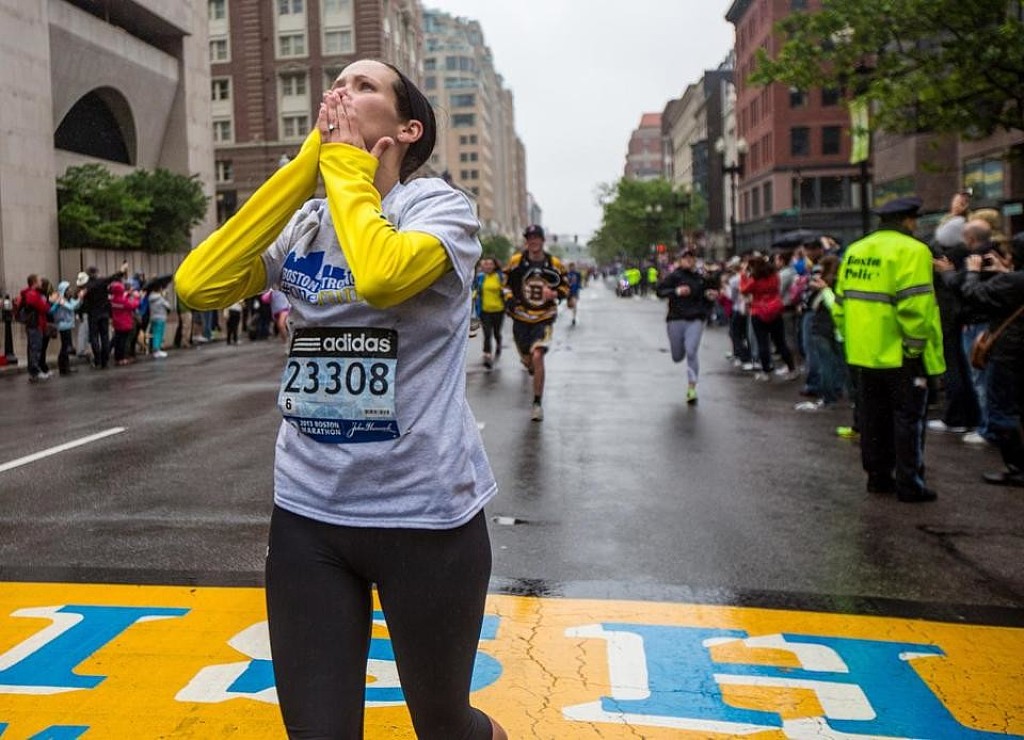 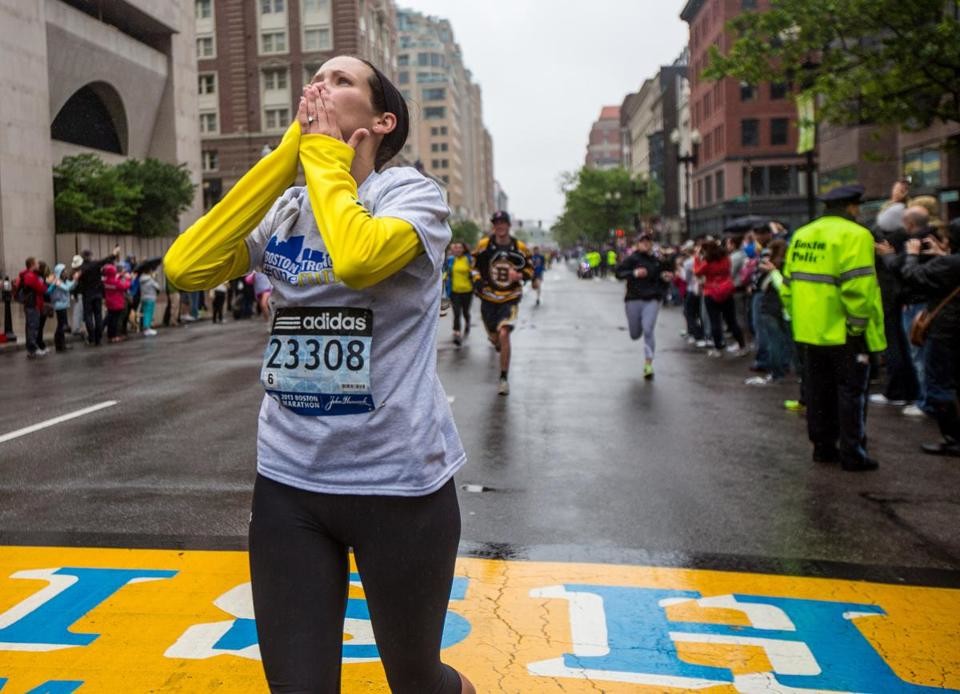 About 5,000 uniformed and undercover police officers, drones, bomb-sniffing dogs and trucks blocking some streets are just some of the security measures being used to protect runners and spectators at this year’s Boston Marathon. Federal and state law enforcement officials said Tuesday that there is no known credible threat to this year's marathon on April 16, which comes five years after two bombs planted near the finish line killed three spectators and wounded more than 260 others. But they said the public should stay vigilant and guarded. The security coordination involves eight cities and towns, as well as 7,500 to 8,000 public safety personnel that will include almost 5,000 uniformed and plainclothes law enforcement officers and the National Guard. Law enforcement will fly three tethered drones traveling at 400 feet above the marathon course. (04/03/2018) ⚡AMP