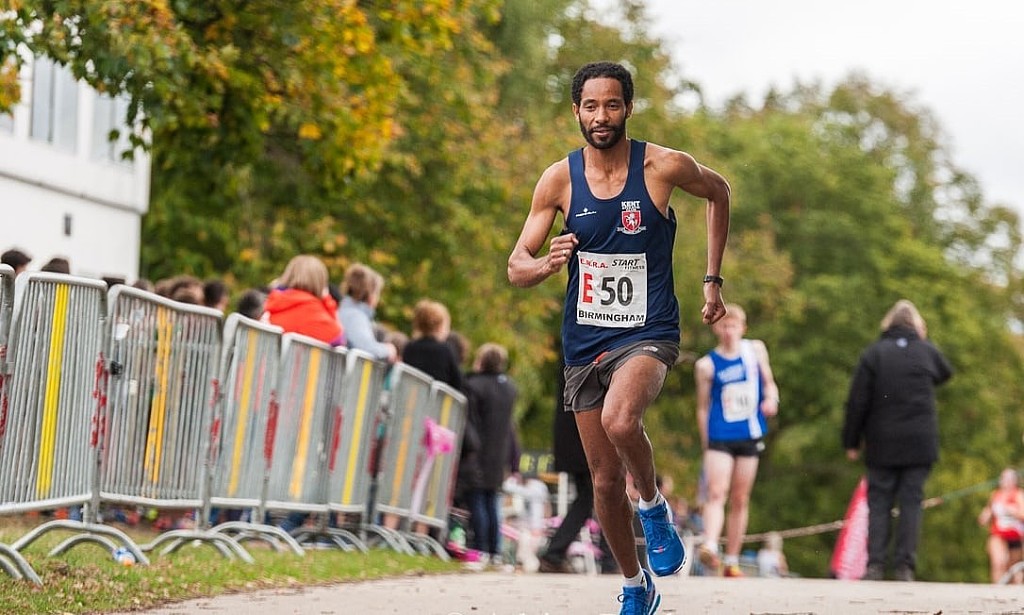 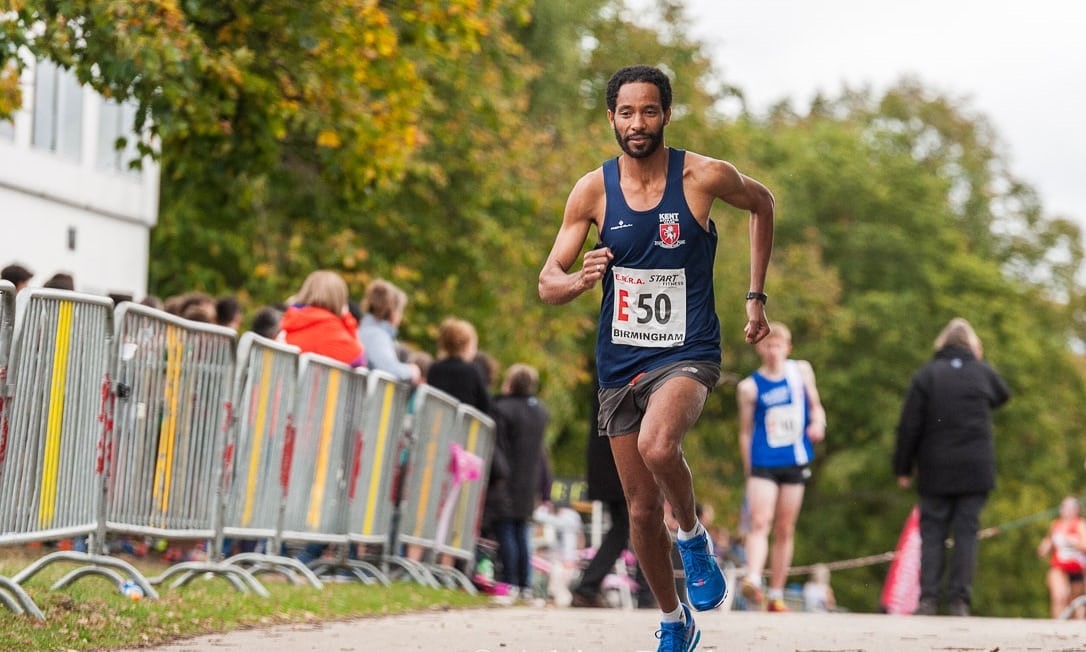 The refugee who found a second home

Dame Dibaba talks about club running after his escape from prison in Ethiopia, the sea crossing from Libya, and the Calais camp known as the Jungle. That was more than two years ago, and since then, Dame Dibaba, a refugee from the Oromia region of Ethiopia, has been, in his words, a “ghost” in this country, albeit a ghost that runs like the wind. The current course record holder for the Beckenham parkrun (15 min 58 sec) looks stricken as he recalls the most challenging run of his life. (12/12/2017) ⚡AMP