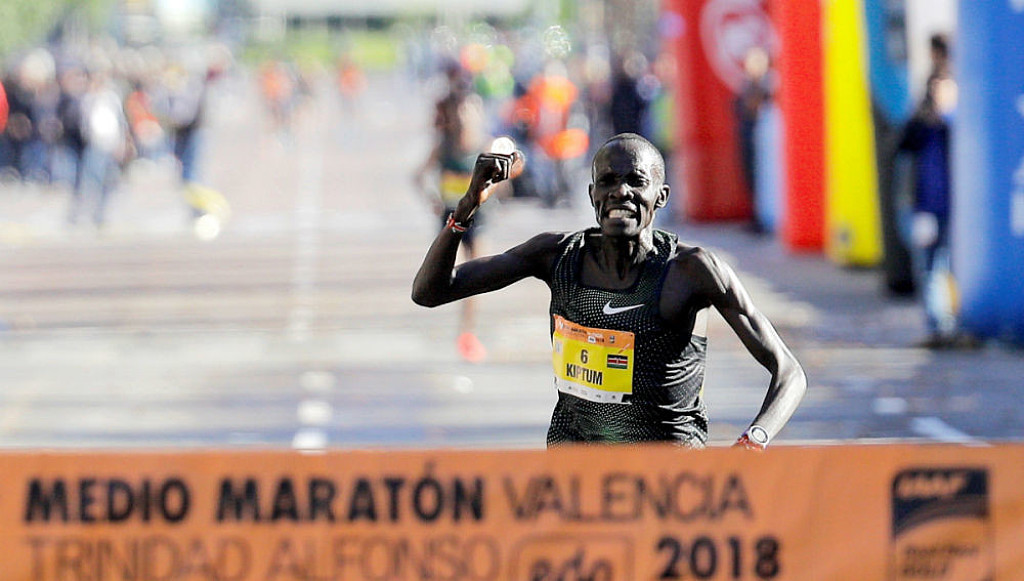 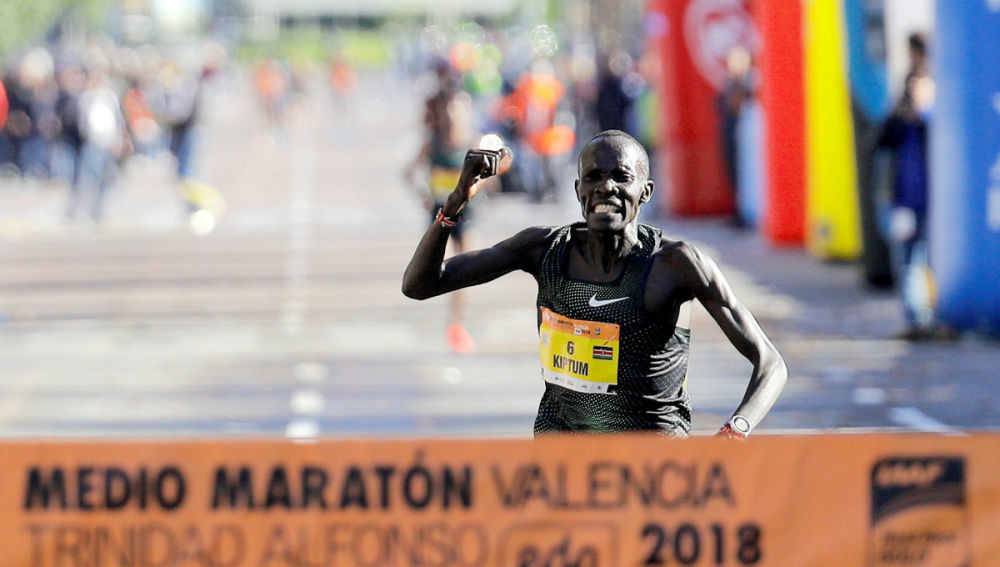 Kiptum, who is also the Daegu Marathon champion, had wanted to race in Xiamen, a southeastern province of Fujian in China in January, but his management has confirmed that he will be running earlier in Abu Dhabi just one month after breaking the world record in half marathon in Valencia. Kiptum broke the men’s world record clocking 58:18 to take five seconds off the mark set by Eritrea’s Zersenay Tadese in 2010. Now he hopes his top form will be enough to help him secure his second marathon title this year and in fast time. Valencia is also the city where Kenya’s Joyciline Jepkosgei broke the women’s world record in 2017. “I would like to reach the midway in 1:02:30 and finish under 2:05,” he said of his plans for that race on Sunday. “I know the good shape my body is enjoying at the moment is optimum because I set a best time last month in Copenhagen but I was eager to run in Valencia. It has one of the flattest circuits I have ever run and I was confident of improving on my best. But to set the world record has exalted me.” (11/22/2018) ⚡AMP