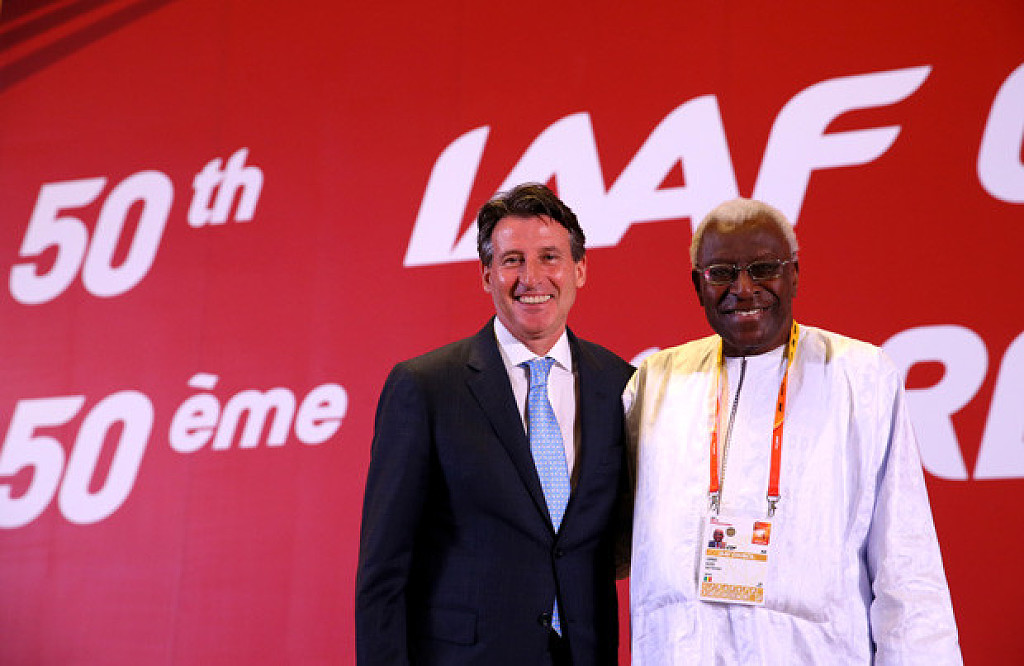 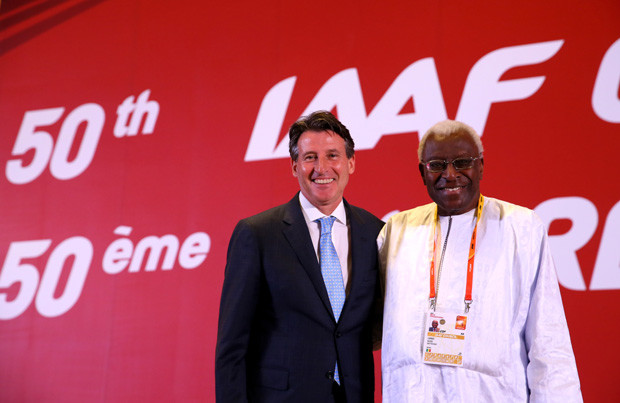 Though some countries claimed the new name does not translate well in all languages, the change will take effect at the conclusion of the World Championships.

After debating the issue at its biannual meeting coinciding with the World Championships in Doha, the IAAF Council voted on Thursday to change its name to World Athletics. This was on the heels of Sebastian Coe’s unanimous re-election Wednesday for another four-year term as president. 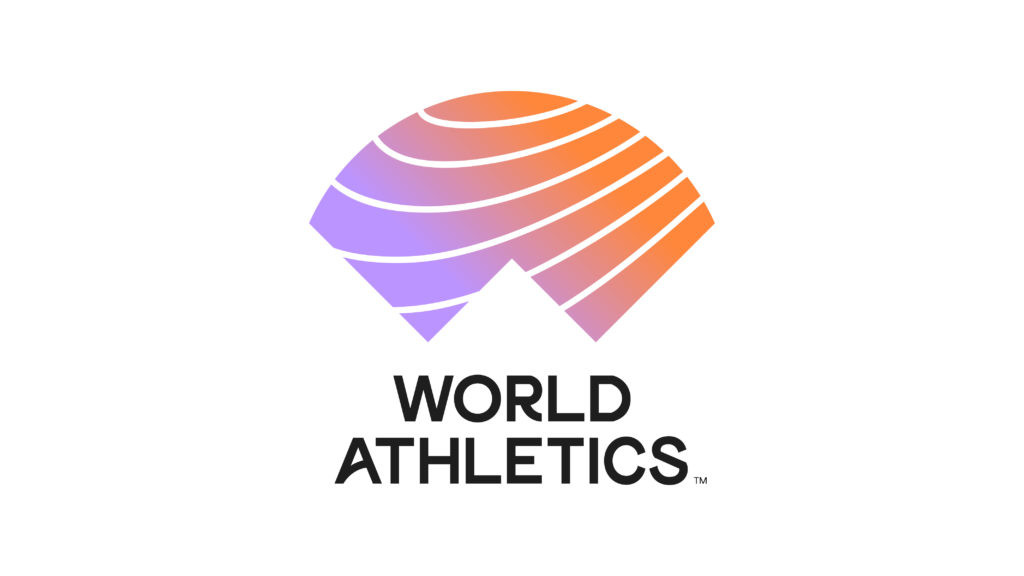 Though there was strong debate, with some French-speaking countries claiming the new name does not translate well into their language, Coe defended the move, saying it would make the organization more recognizable and attractive to a younger audience.

The name change is due to take effect after the conclusion of the World Championships currently underway in Doha.

The new brand identity for World Athletics is a stylized W for World, which is also symbolic of an athlete raising their arms in victory, and A for Athletics, which also represents the athlete’s focus in preparing for competition, with the purple and orange background representing the upward-sweeping lanes of a track.

Coe succeeded Lamine Diack as president in 2015. Diack has since been charged with corruption, influence-trafficking and money laundering with regard to the Russian doping scandal of 2015. His trial is expected to begin next year.