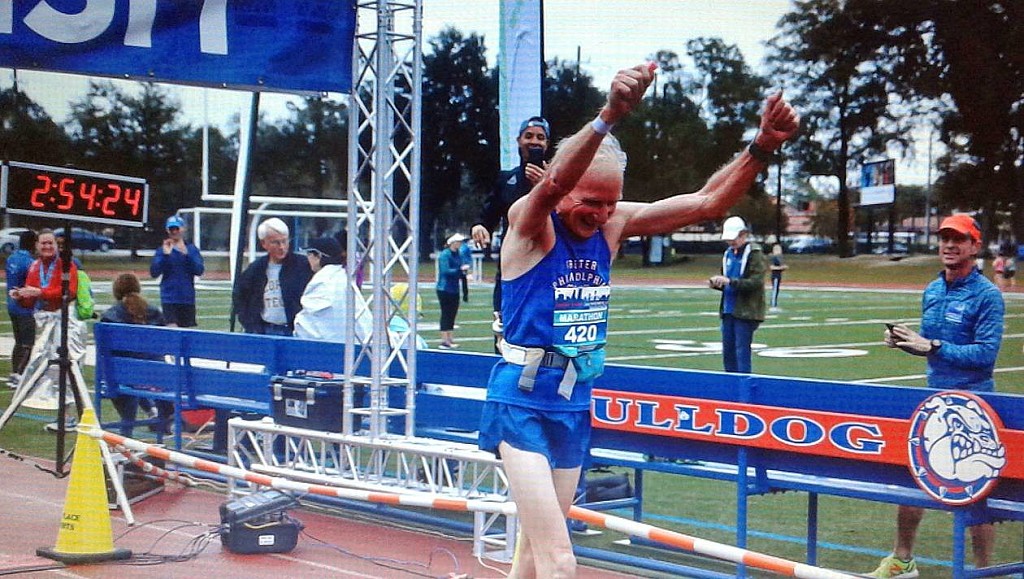 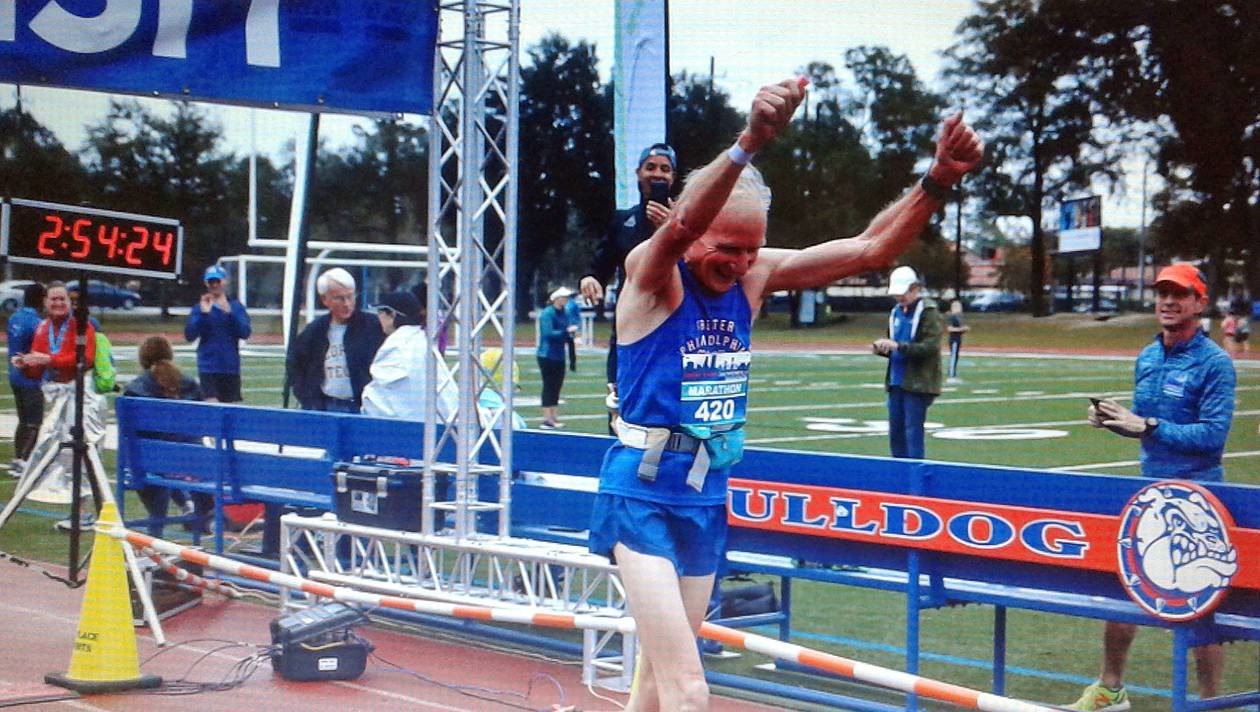 The marathon that 70-year-old Gene Dykes ran 2:54:23 was not sanctioned by the USATF and his world record will not be accepted

70-year-old Gene Dykes clocked 2:54:23 at the Jackson Marathon but it is not going to be accepted as an official world Record because the race was not sanctioned by the USATF.  Gene posted this on Facebook.

“Before running the Jacksonville Marathon, I reached out to the race director for assurance that it was a suitable venue for setting a world record, and I received the response that "you should have a good shot at the record".

“I assumed that he was correct, but I was remiss in not doing my own homework.  It appears that, although the Jacksonville Marathon (course) is certified by the USATF, the race was not sanctioned by the USATF, and both must be valid for recognition of records by USATF/IAAF.” 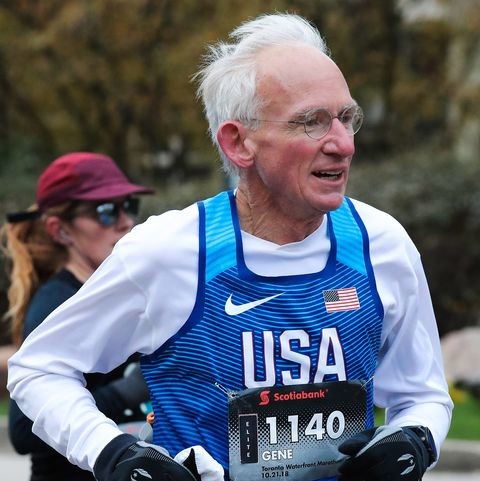 This would have gone completely unnoticed and maybe the race Director did not realize Gene Dykes was going to break Ed Whitlock world record.

But Gene did and now it is not going to be accepted as an official record because this fee was not paid. Maybe in a case like this the fee could not be paid after the fact?

“Gene Dykes deserves the record,” says Bob Anderson “and there should be something that can be done to make this right.  If it is just about money, we can pay that.”

Obtaining a USATF sanction involves filling out a sanction agreement to form a relationship between the sanctioned event and USATF. Basically, it means that an event has agreed to follow applicable USATF rules and will be afforded the benefits like insurance and other things as outlined on their site.

Gene continued on FB.  “Thank you all so much for the nice things posted about my race.  I am still proud of what I've accomplished - it just looks like it's not going to be "official".  That said, I still have four more years to do it right, and, who knows, that might happen sooner than you think!”

”Let’s not give up on what you already did Gene. You ran 26.2 miles in 2:54:23 and it should be accepted as the official world record,” says MBR Bob Anderson. “This time is too amazing to ignore.”