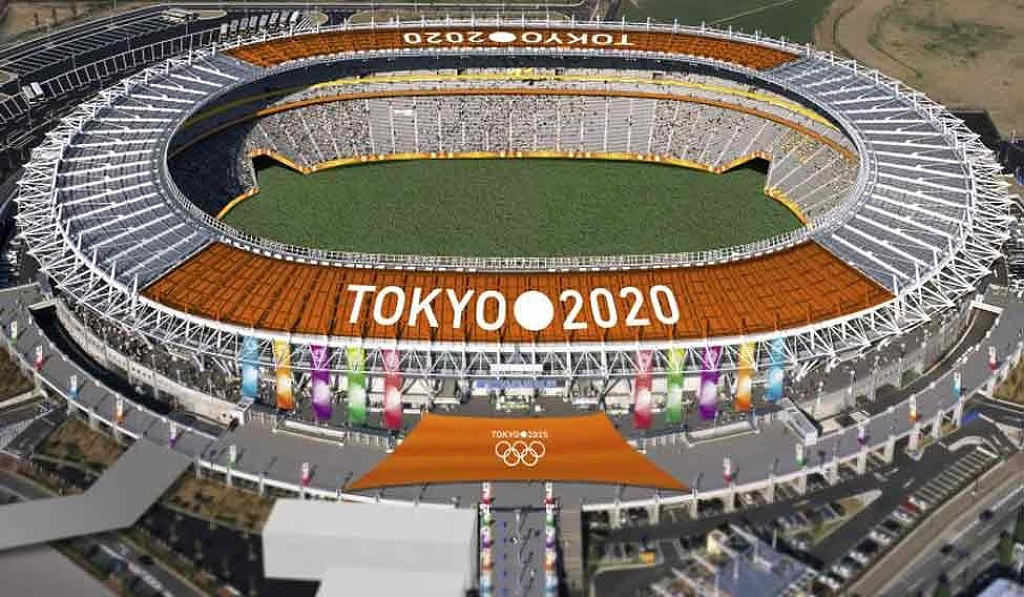 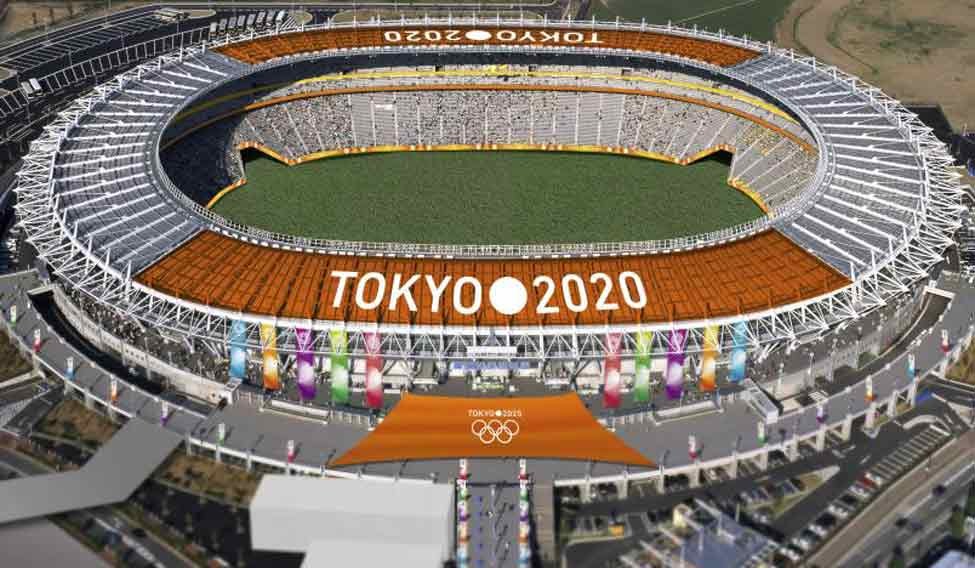 The last time that Tokyo hosted the Olympic Games is now 55 years ago, but the next time is just 365 days away as the Japanese capital commemorates one year to go to the 2020 Games opening ceremony.

When the Games came to Tokyo in 1964, 82 countries competed in athletics, no man had broken 10 seconds for 100m, the high jump was won with the straddle (men) and scissors (women) techniques and the longest women’s event was 800m. Abebe Bikila became the first man to win two Olympic marathon gold medals, Al Oerter won the third of his four consecutive discus gold medals and Betty Cuthbert won the first Olympic women’s 400m title to add to her 100m and 200m titles in 1956, completing a still unique sprint treble.

More than half a century later, athletics has changed and so has Tokyo but the Japanese city is preparing once again to welcome the world’s best athletes.

In the heart of Tokyo, the reimagined 1964 Olympic stadium, designed by Japanese architect Kengo Kuma, is almost complete.

Swathed in greenery and featuring wooden lattice screens reminiscent of traditional Japanese temple design, the three-tiered stadium will become the stage for the world’s finest athletes to perform at their very best.

Like almost every aspect of the preparation for the 2020 Olympic Games, it will feature the characteristics of both tradition and regeneration. The Games venues are divided into two main zones in the Japanese capital: the Heritage zone (where athletics will take centre stage) and the Tokyo Bay zone, which represents modern Japan and will host the athletes’ village, the Main Press Centre and International Broadcast Centre, and an urban sports venue. 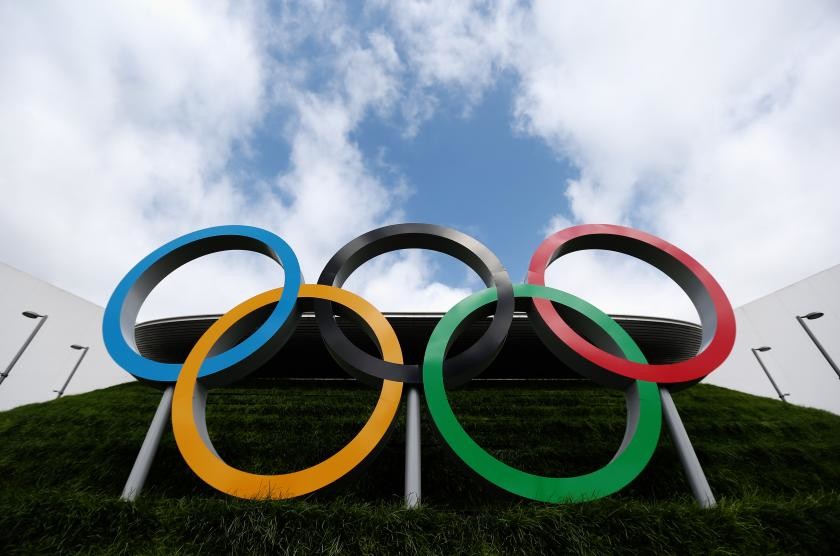 The Japanese intend to break with tradition in one respect, by placing the Olympic cauldron, not at the main stadium, but on the waterfront at the Yume-no-Ohashi Bridge, near the urban sports cluster.

A second temporary cauldron will be in place at the stadium for the opening and closing ceremonies.

The 1964 Olympic stadium which originally stood on this site and which borders the wooded gardens of Tokyo’s spiritual home, the Meiji Shrine, has been gutted and rebuilt as a modern, sustainable 60,000-seat stadium.

Fans and misting systems have been installed to cool the covered stadium by as much as 10C from  the outside temperature, the last seats are going in, the Mondo track is about to be laid and the Japan Sport Council is planning a grand opening with a full house on December 21 this year. 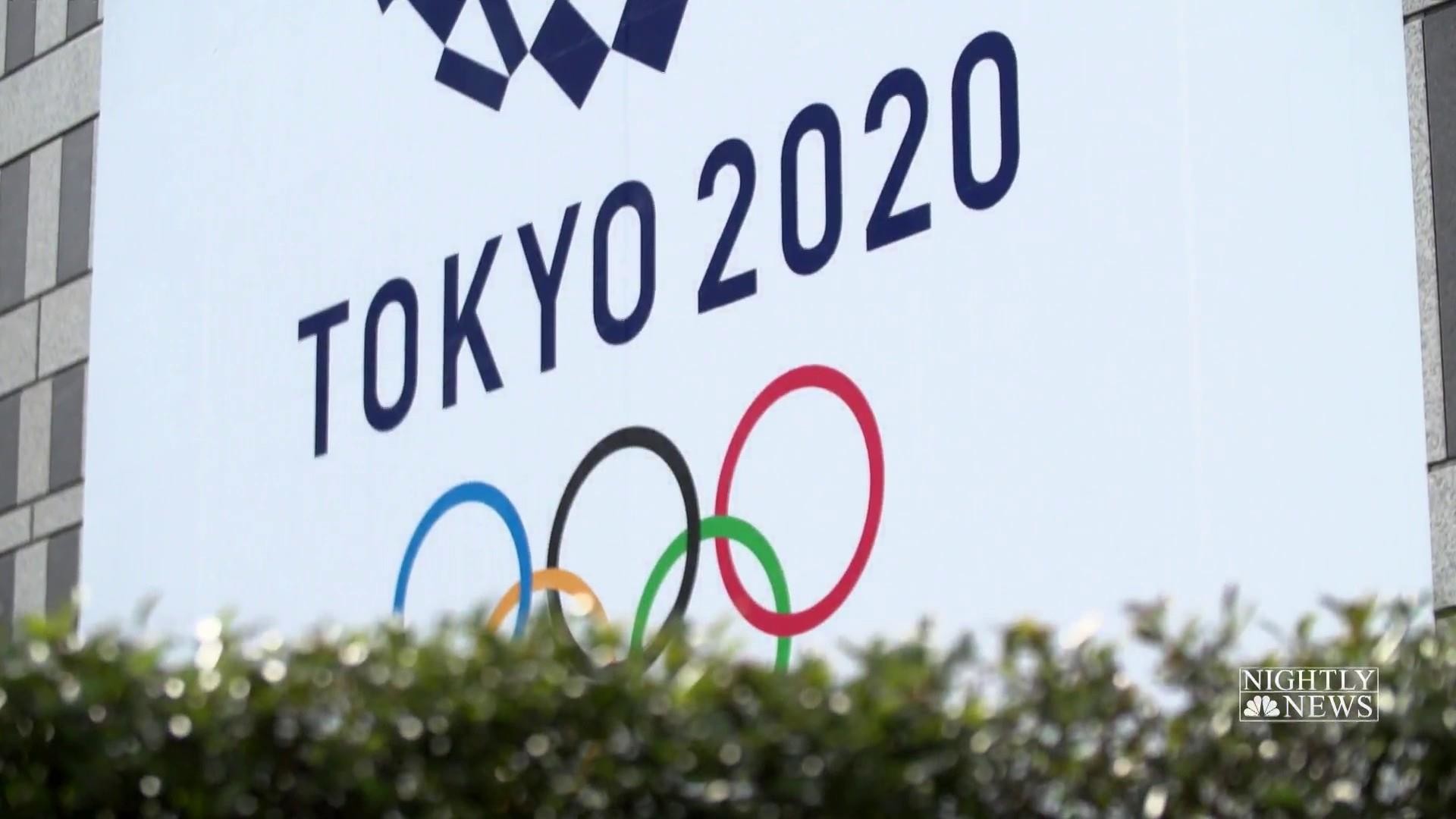 The stadium test event will be held on 5-6 May next year to ensure that the venue and officials are ready to welcome athletes from more than 200 countries.

By the time of the Games, the stadium will be a vertical garden, with plants fringing the covered walkways that encircle the building.

That will be the view of the stadium that the marathon runners will have as they approach at the end of 42 gruelling kilometres that will take them through both historic and modern Tokyo.

The marathon route starts and finishes at the stadium, passing the landmarks of Kaminarimon (the Thunder Gate, which is guarded by the deities of wind and thunder), the Imperial Palace, home of Japan’s new emperor Naruhito, Tokyo Station, the Zojoji temple, Tokyo Tower and the Nihombashi bridge.