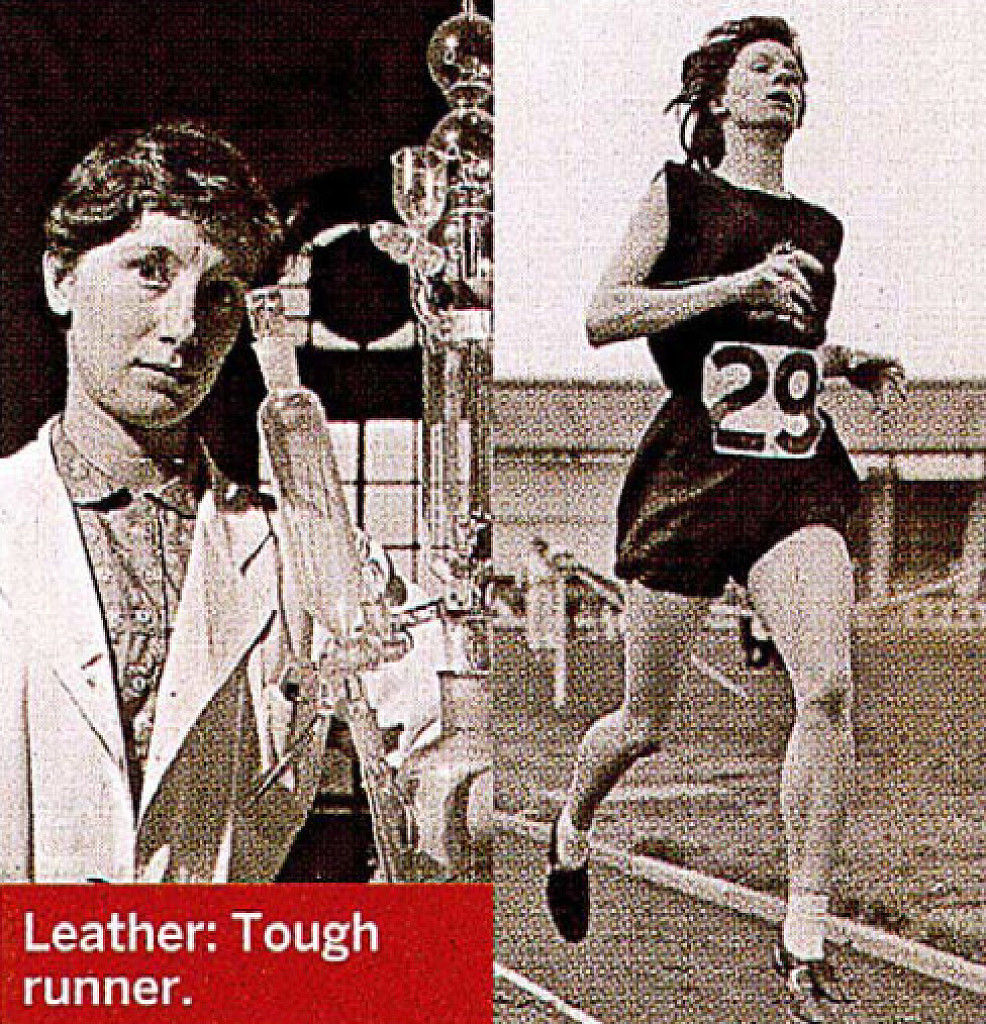 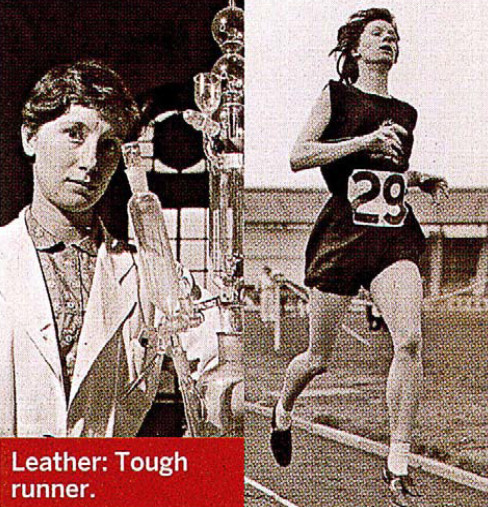 Diane Leather ensured her place in athletics history when she became the first woman to break five minutes for the mile in 1954. She achieved the feat three weeks after Roger Bannister ran the first sub-four-minute mile.  She died September 6 peacefully, aged 85, following a short illness just six months after the sport lost Bannister. There were other parallels between the two athletes.  While Bannister was a medical student in Oxford, Leather was an analytical chemist at the University of Birmingham and a member of Birchfield Harriers. One thing they did not share, though, was the fame that came with their miling achievements. As Bannister became a global icon, Leather’s sub-five mile did not receive anywhere near the same publicity. This was an era when the longest event for women at the 1952 Olympics was just 200m and the mile was not recognised by the IAAF as a world record and was described as a world best instead. Leather first set a women’s world record, or ‘best’ as it was called, in September 1953 when she clocked 5:02.6. She improved to 5:00.2 on May 26, 1954, followed by her historic 4:59.6 three days later on May 29. Her sub-five time came despite erratic splits too – 68.8, 2:27.00 and 3:48.6. But further records came with 4:50.8 and 4:45.0 in 1955 and she held the world mark for eight years in total. (09/10/2018) ⚡AMP