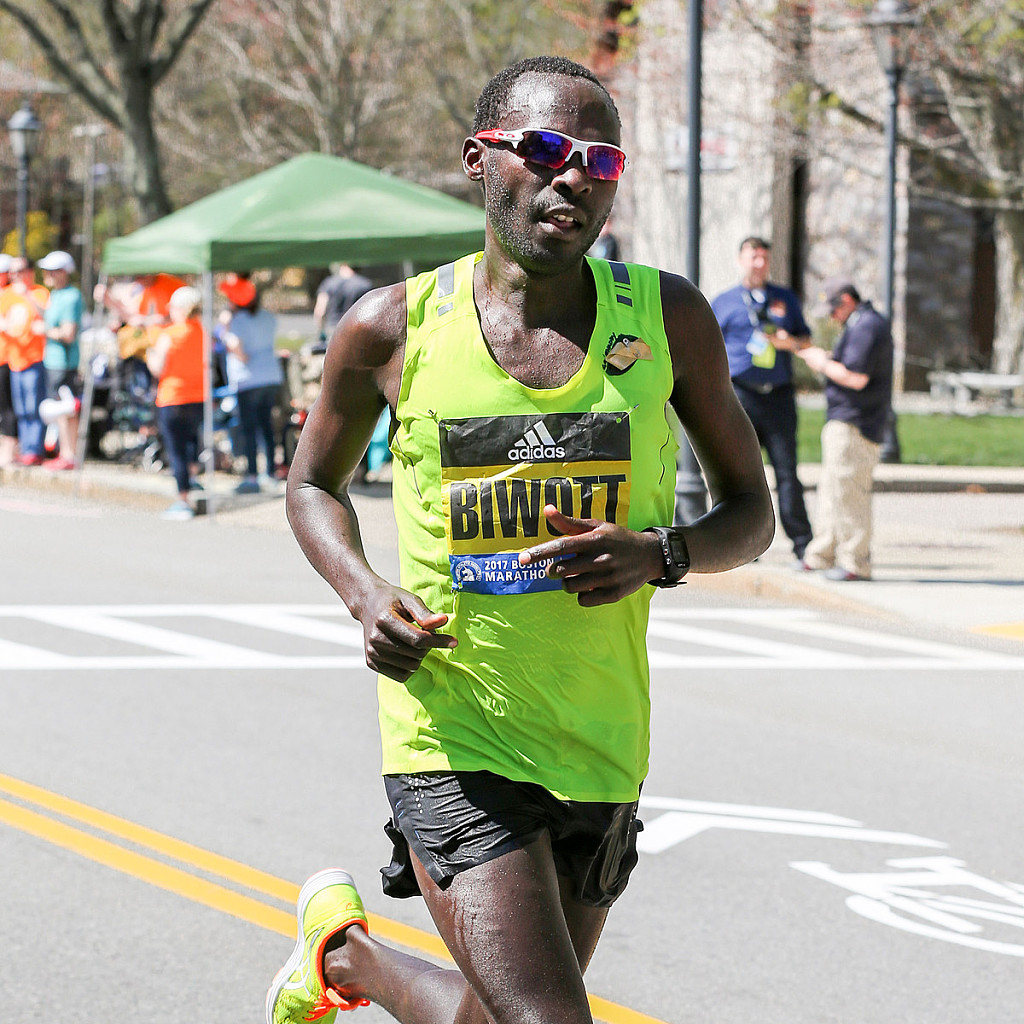 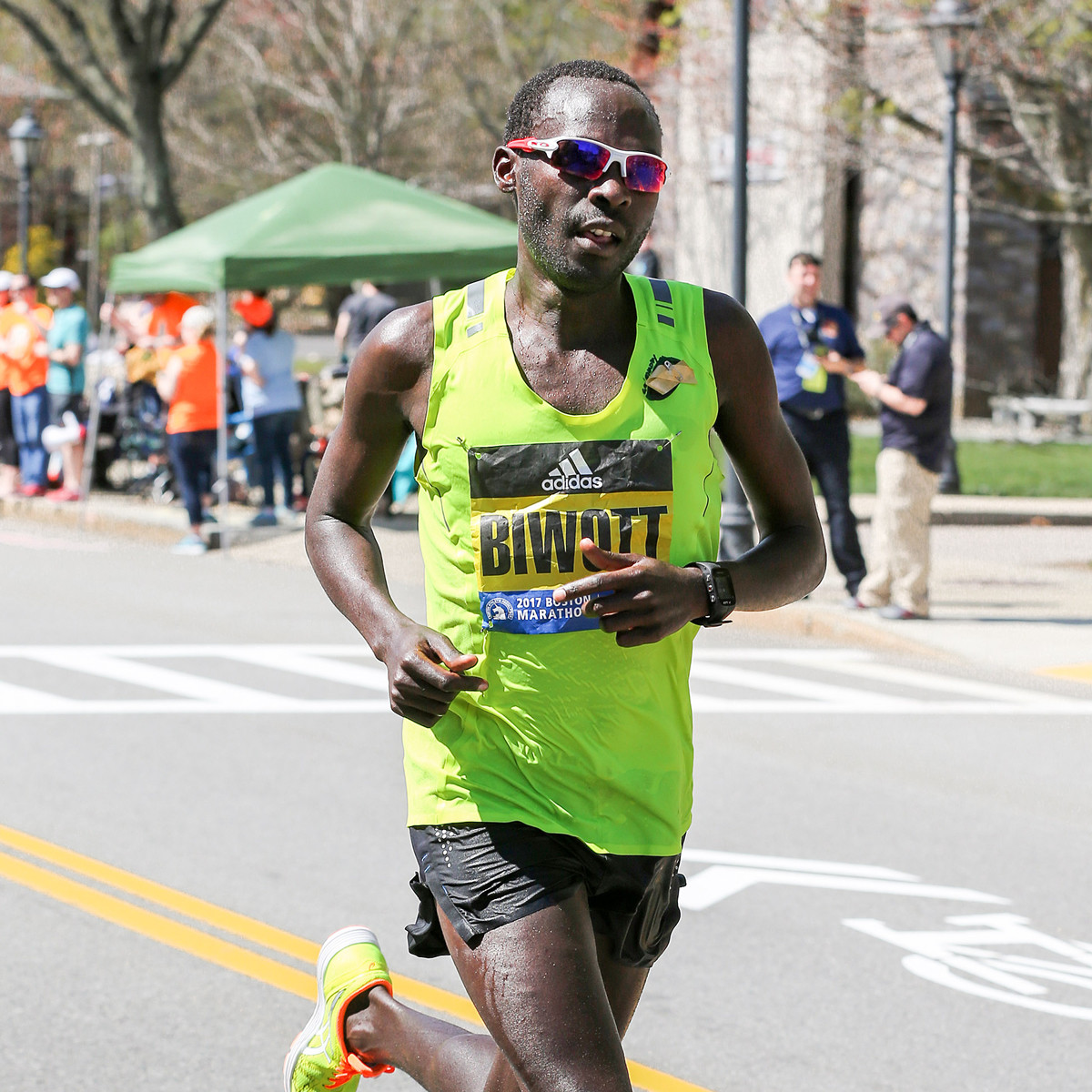 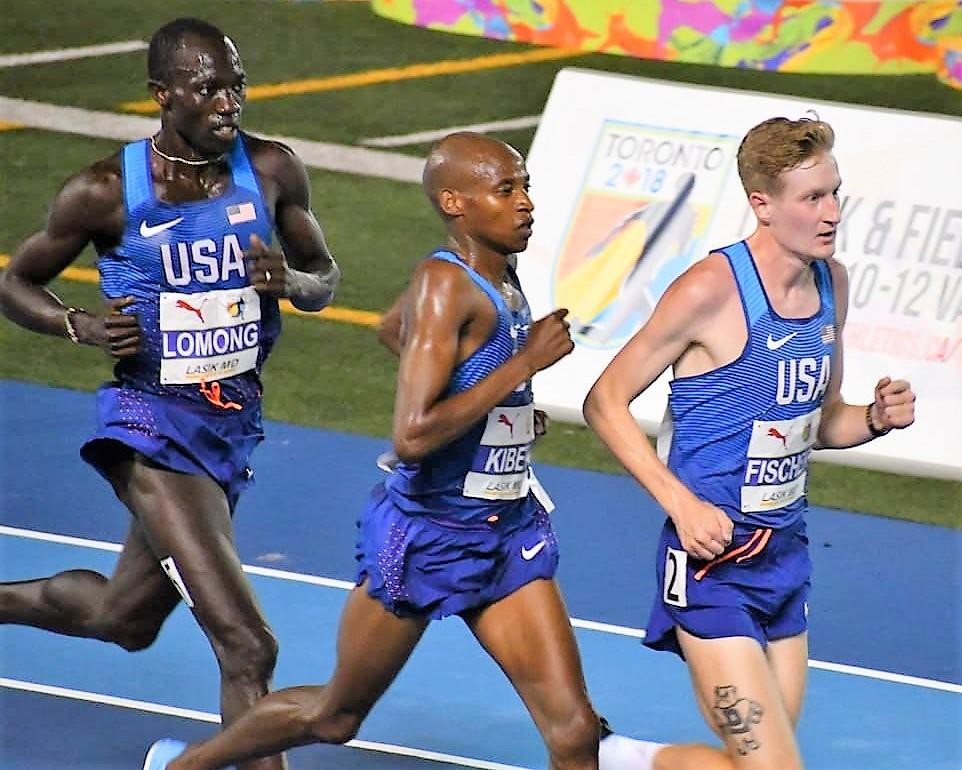 Kibet and Biwott will lead the squad, as Kibet was a member of the 2017 World Championship team while Biwott was on the 2014 team that competed at the World Half Marathon Championships. 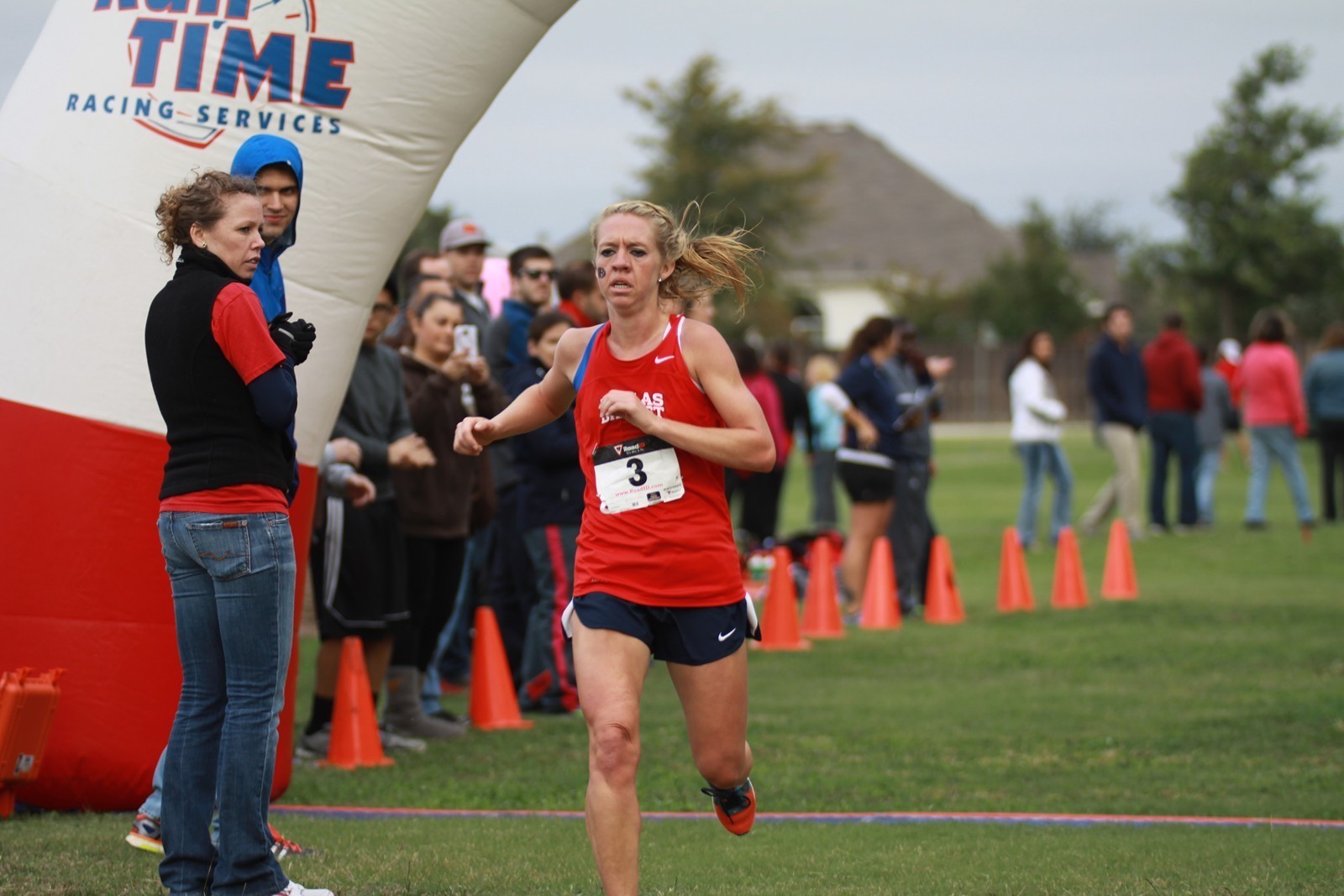 Groner, 41, will make her first national team appearance after setting her personal best of 2:29:09 this April in Rotterdam, becoming only the third American woman over the age of 40 to break 2:30.