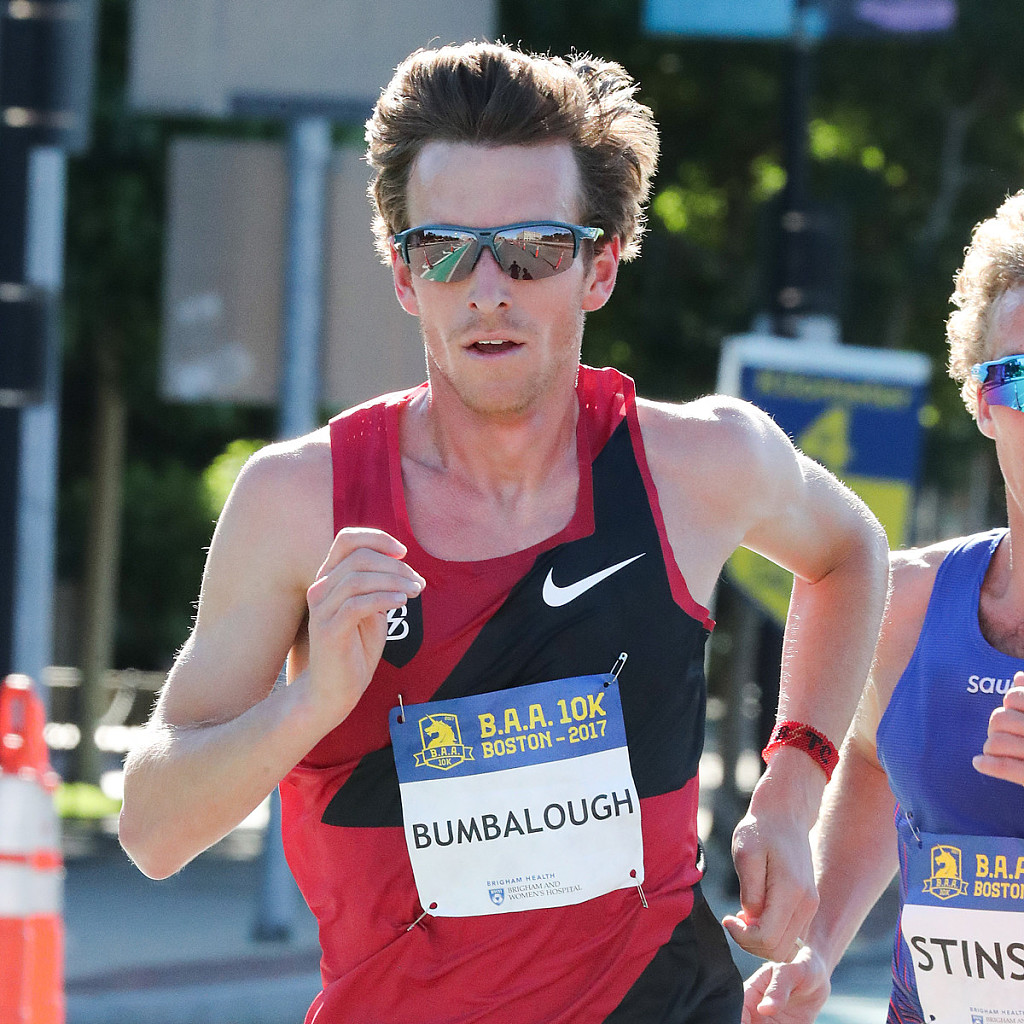 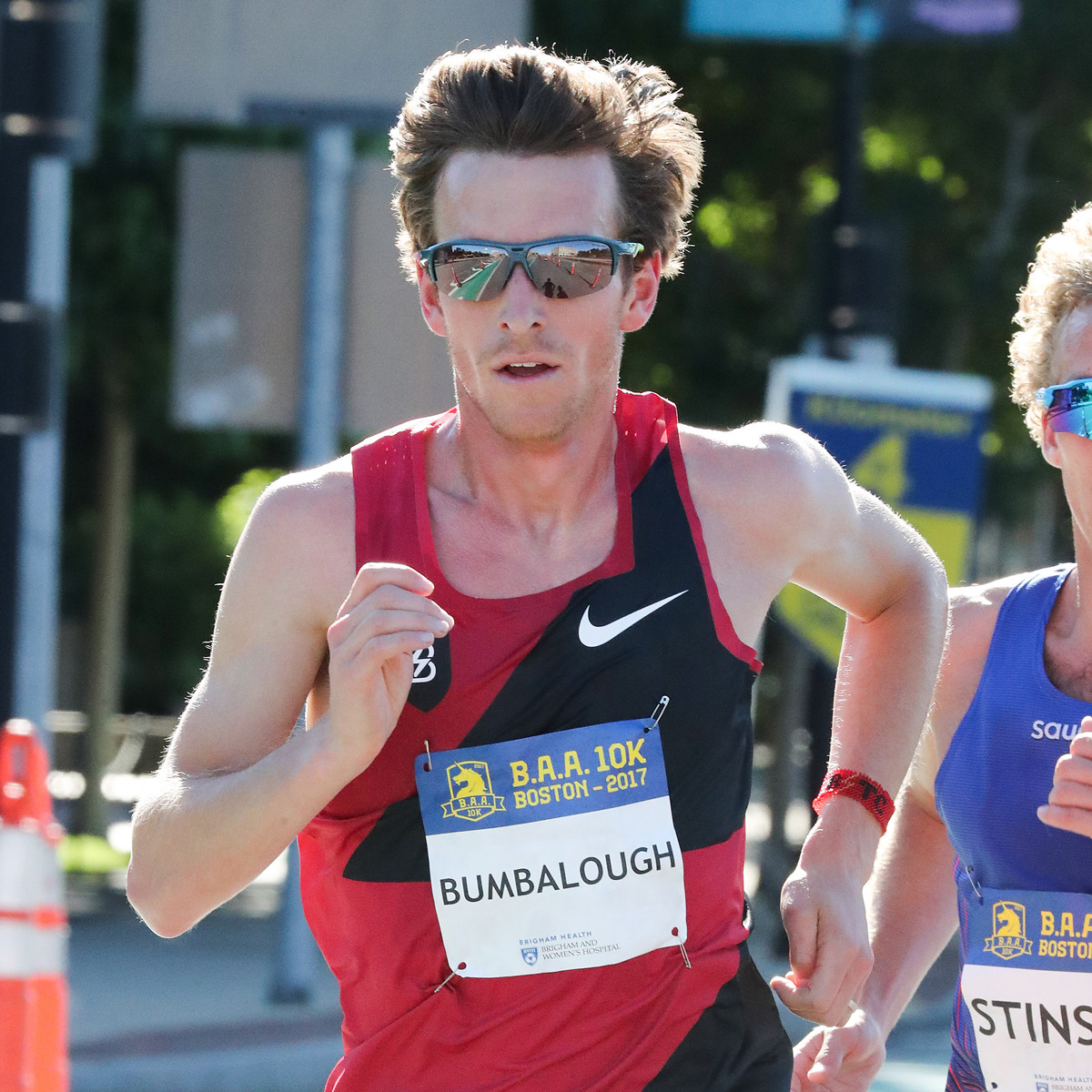 Andrew Bumbalough, a member of Nike’s Bowerman Track Club, is back in Chicago after racing well in 2017. In just his second go at the marathon distance, he finished 13th overall. This spring, he endured arguably the most brutal conditions in Boston Marathon history to prove not only his physical fitness, but also his mental toughness and he was rewarded with a fifth-place finish. He set his PR during his marathon debut at the 2017 Tokyo Marathon, running a steady and controlled pace to finish in 2:13:58. Following Tokyo, he took part in the Nike Breaking2 project as a pacer. Prior to moving to the marathon, he qualified for the 2012 Olympic Trials in the 5000m and he was the U.S. 5K national champion in 2013. (08/29/2018) ⚡AMP