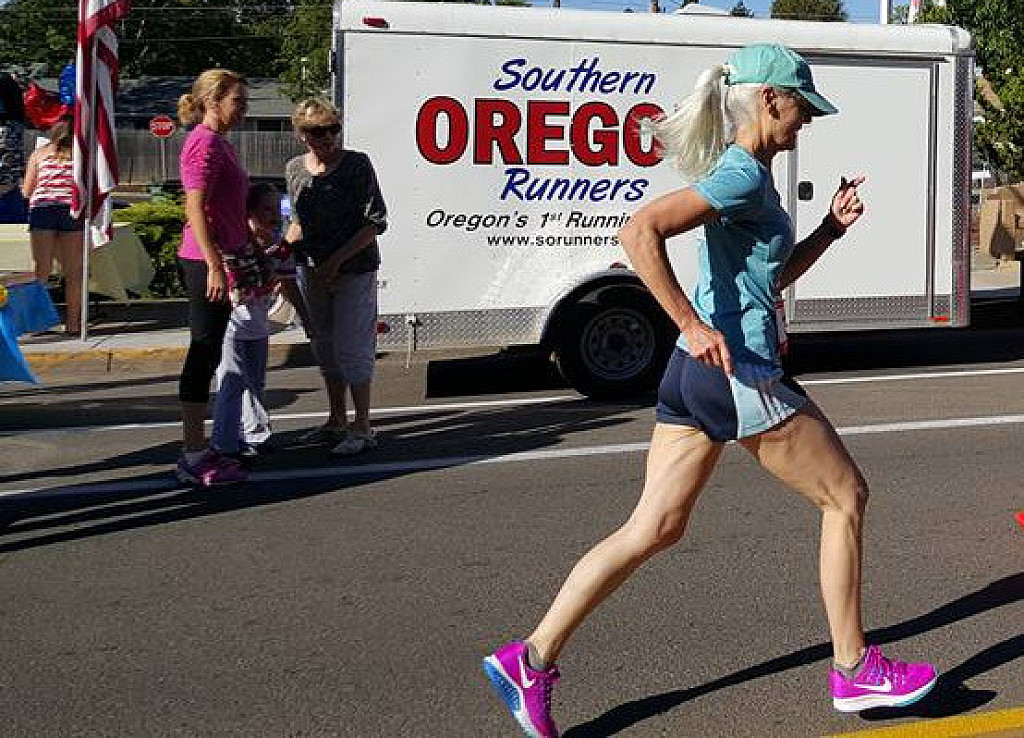 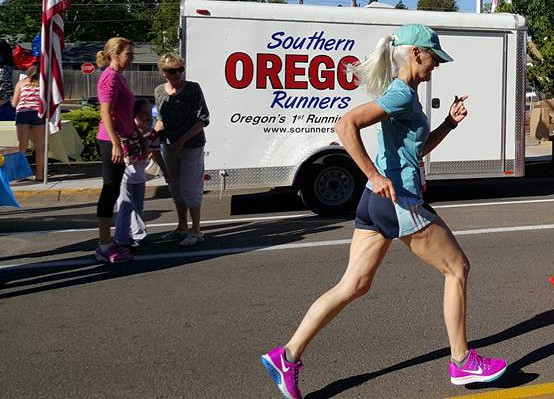 Melonie Jorgensen was told by Doctors she would never walk again. At the age of 40, doctors were at a loss for a diagnosis until she found out she had fibromyalgia, and she would be living with chronic pain for the rest of her life. “I truly prayed that I would die, and I truly believe that if there was a pill I would have taken and not woken up, I would have taken it,” Melonie Jorgensen said. But Melonie started to see an end to her pain when her son convinced her to alter her lifestyle by making small changes to her diet, and her sleep. During her forties, Melonie was convinced that she would never be active again. And yet decades later, she’s now preparing to run in the Pear Blossom 5k. “I never could’ve pictured that I would have been doing this. Ever. So I feel like at 70, I’m younger at 70 than I was at 40, 50, 60,” she said. While Melonie would love to be able to place in her age group, her biggest hope is that can inspire others with her story. (04/09/2018) ⚡AMP
Inspirational Stories