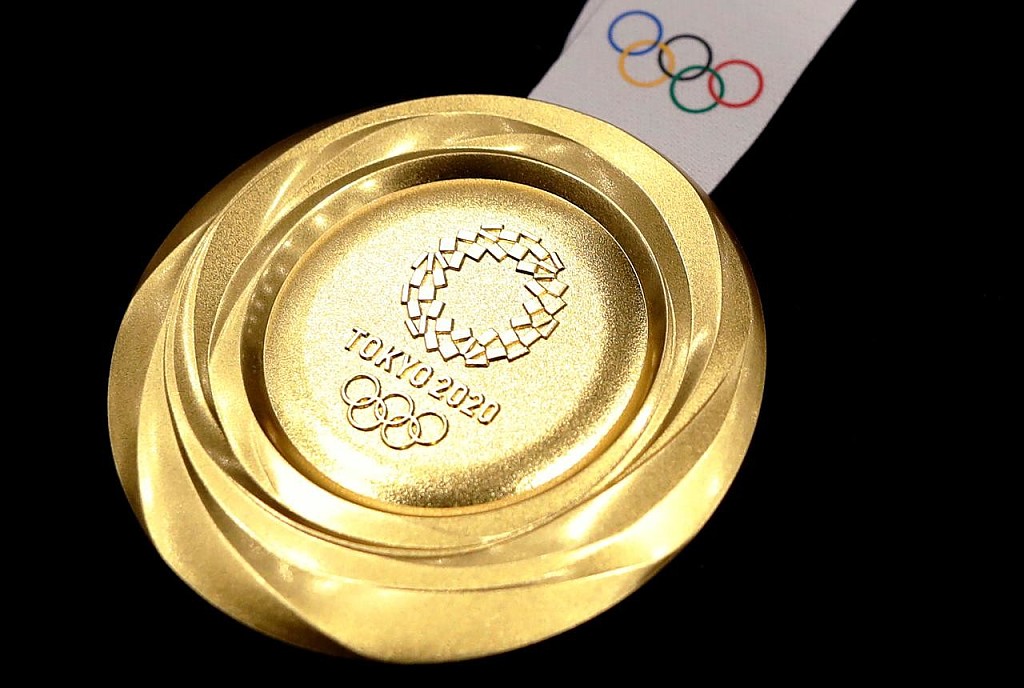 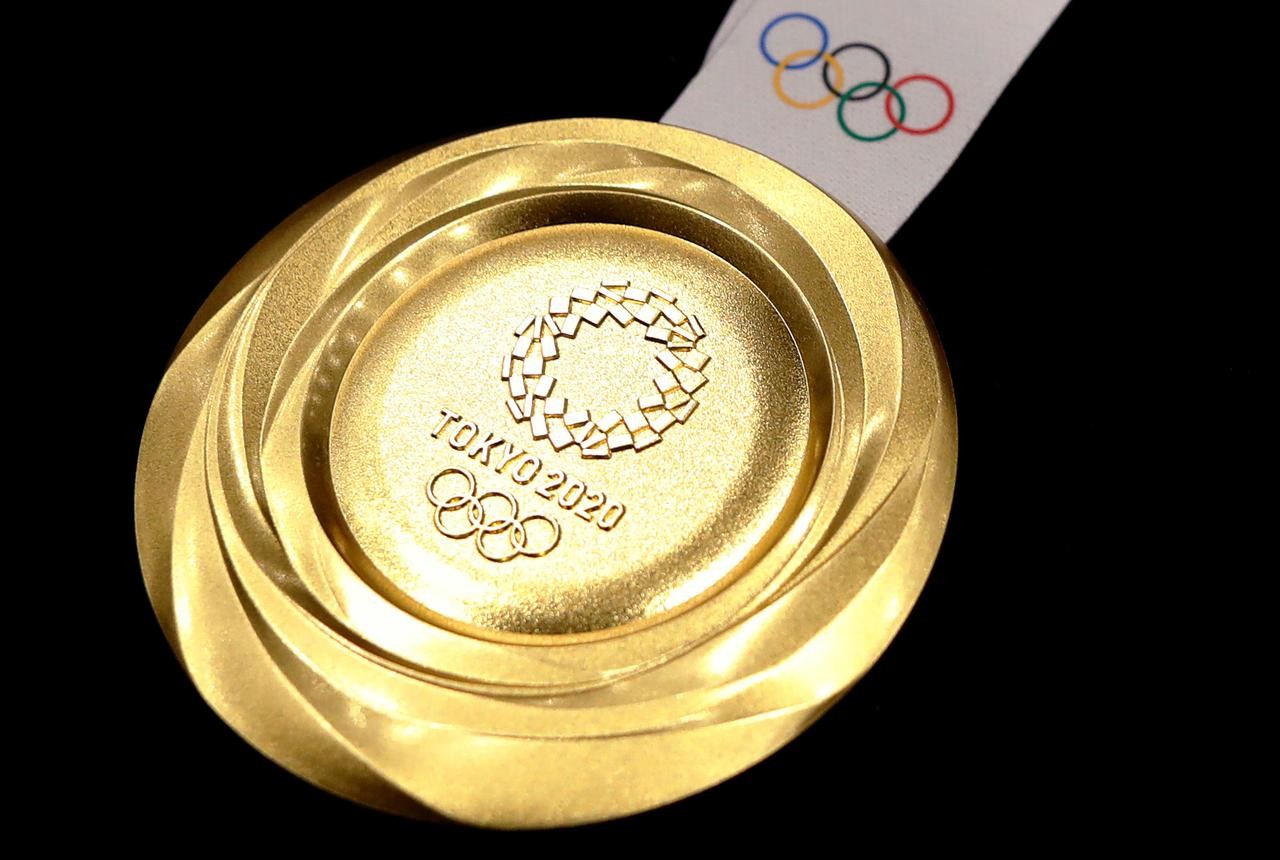 The design of the medals for Tokyo 2020 has been unveiled

With one year to go until the opening of the Tokyo 2020 Olympic Games, the design of the medals has been unveiled.

The medals not only represent the greatest honor for the athletes who win them, but also an opportunity for Japan to showcase its culture and charm to the rest of the world.

To produce these valuable medals, Tokyo 2020 invited Japanese citizens to send in any small electronic devices, such as used mobile phones, to be recycled and used in the manufacture of the approximately 5000 medals. 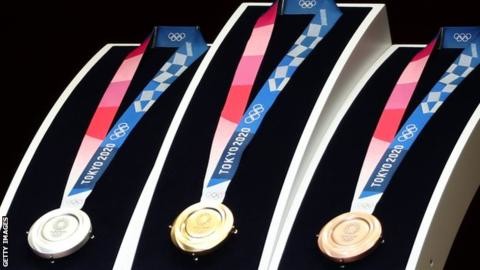 The medals resemble rough stones that have been polished and which now shine, reflecting the concept that in order to achieve glory, athletes have to strive for victory on a daily basis. The way the medals reflect patterns of light symbolises the energy of the athletes and those who support them.

“An Olympic medal is one of the most coveted items in existence,” says two-time Olympic decathlon champion Ashton Eaton. “People spend decades, often agonising ones, working to obtain one. The life stories of so many are deﬁned by the pursuit of these metal medallions, and those same stories are what inspire and bring millions of us together. 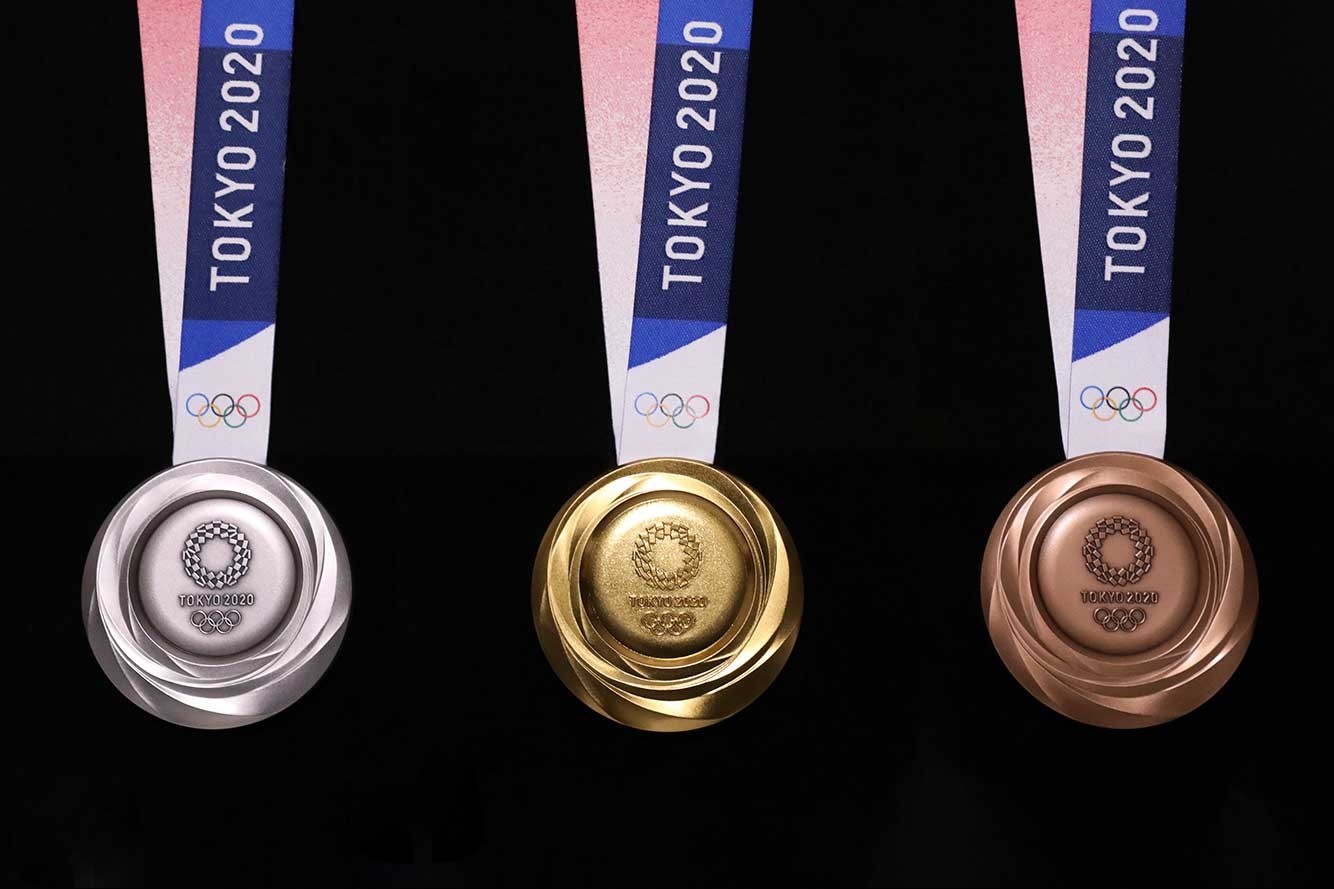 “The weight of a medal around your neck is always a good weight. And when an athlete at Tokyo wins a medal, the weight of it will not be from the gold, silver or bronze; it will be the weight of a nation. The awesomeness of this project makes me want to come out of retirement and compete for one.

“I have always been a fan of people who do things differently; of those who try to move the needle in a positive way. I am a fan of Tokyo 2020.”