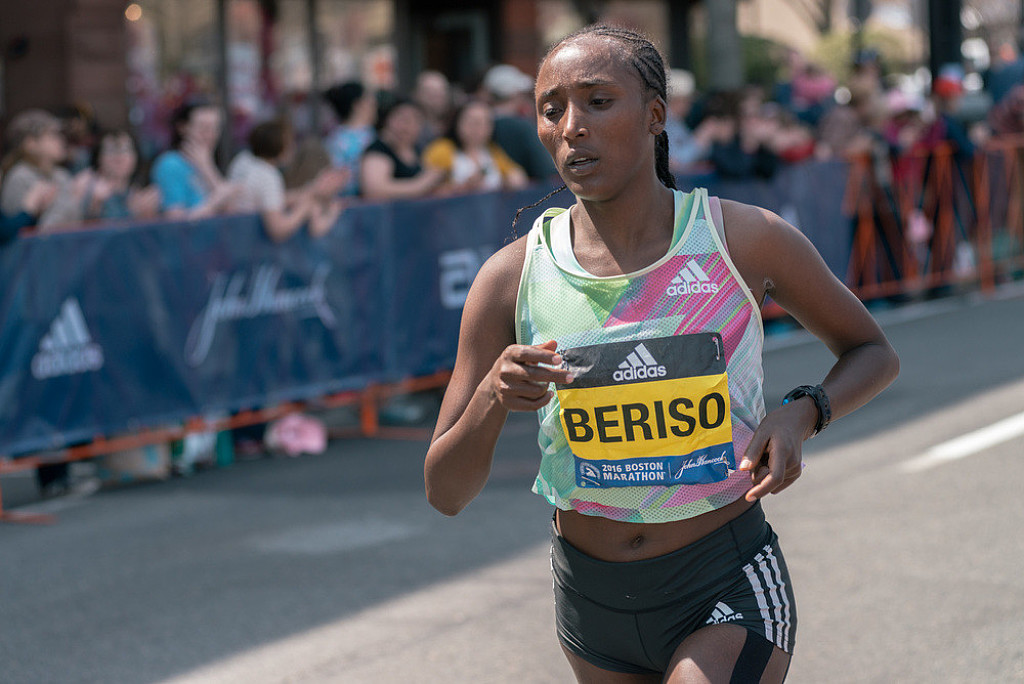 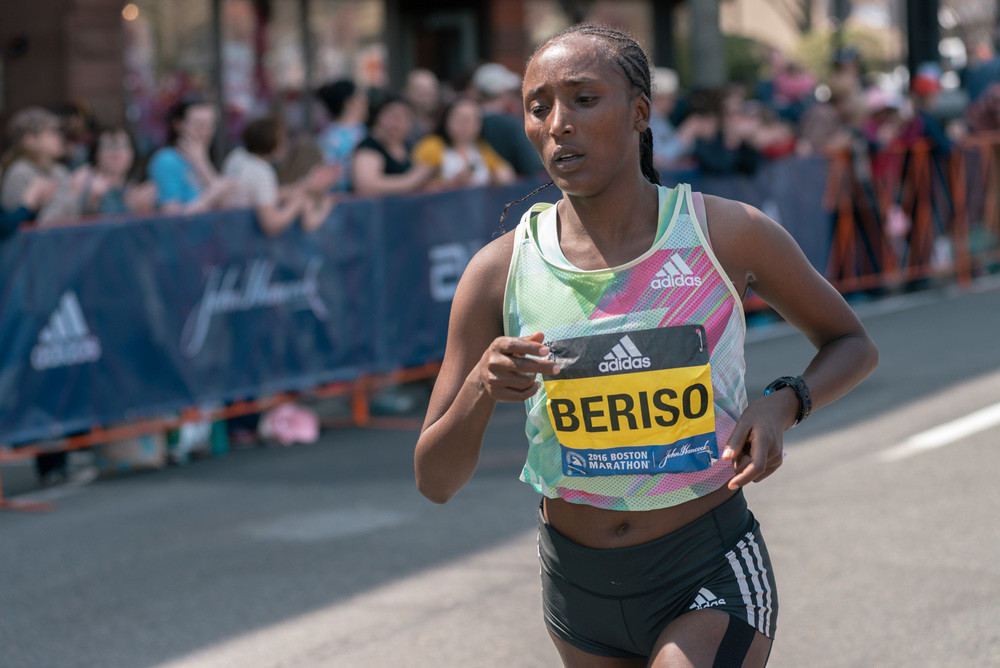 Ethiopia’s representation at this year’s Scotiabank Toronto Waterfront Marathon just got stronger with the addition of Amane Beriso to the elite women’s field. With a personal best of 2:20:48, recorded when finishing second at the 2016 Dubai Marathon, the Ethiopian has the fastest personal best of any woman who has ever lined up at this IAAF Gold Label road race. And it is apparent she also possesses the mindset to challenge her compatriot and defending champion, Marta Megra. Victory is her primary objective, though she warns her rivals that the Toronto course record of 2:22:43, held jointly by Kenyan Sharon Cherop and Koren Jelala Yal of Ethiopia, could also be in jeopardy when the race goes off on 21 October 21. “Absolutely, nothing is impossible, I believe,” says Beriso, who celebrates her 27th birthday on 13 October. “I think with Marta Megra it’s going to be a little difficult, but it is possible and I am in it to win it.” “We have one month of training remaining, so I am willing to take on any challenge in front of me and I will try to improve the course record.” This is no idle boast. Besides her brilliant run in Dubai a year ago, Beriso ran 2:22:15 in Prague in May 2017 which earned her second place in that IAAF Gold Label event. It was another eye-catching performance and if it wasn’t for an ankle injury which plagued her over the past year, she may have piled up additional credentials. Now healthy and fully fit after seeking treatment in Germany, she looks ahead to the battle for glory and an $80,000 pay day. Despite having twice run well under the Toronto Waterfront course record, she is a novice at the distance. Dubai, in fact, was her debut. (09/20/2018) ⚡AMP