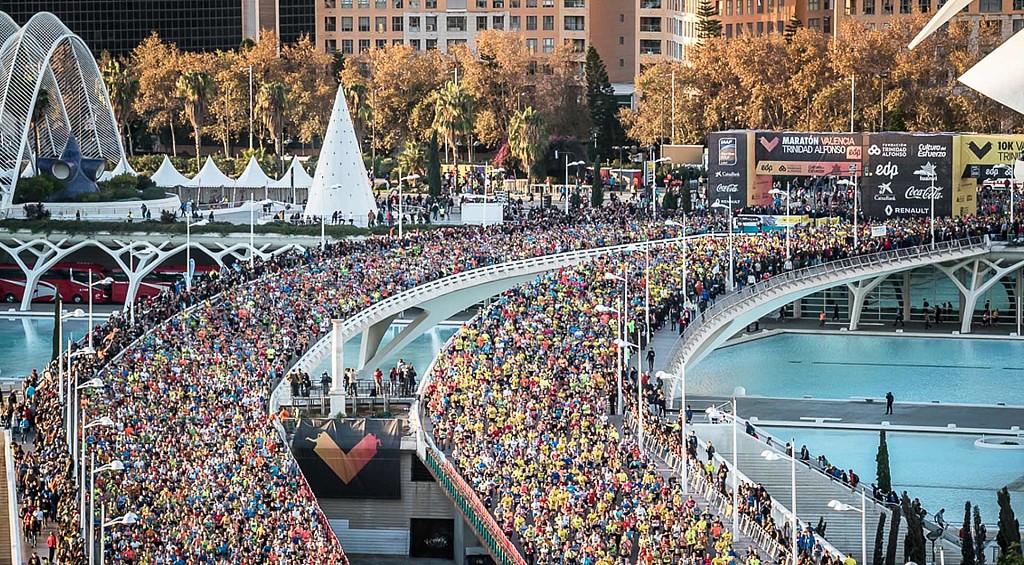 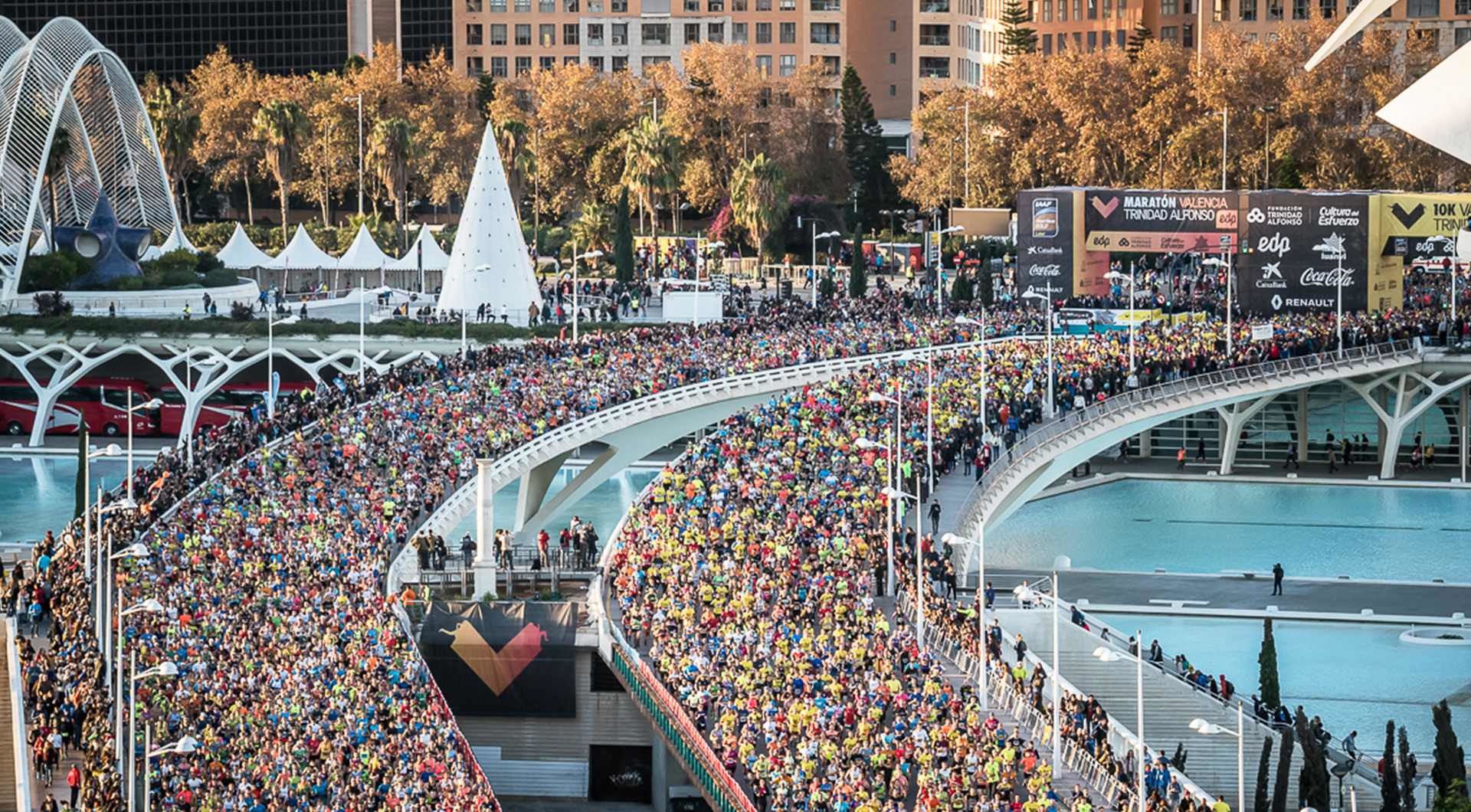 The Valencia Marathon is seeking the IAAF Platinum Label

The Valencia Marathon Trinidad Alfonso EDP seeks ever higher quality standards and to this end, the race Organizers — SD Correcaminos (running club) and Valencia City Council — hereby announce their aim to meet the IAAF’s strict requirements for the new ‘Platinum Label’ in time for the marathon on the 1st of December.

The IAAF is the world’s highest athletics authority. Gaining IAAF Platinum Label status would put the trial among a select group of races that includes the six Majors, the world’s top marathons.

As well as improving various aspects of safety standards and services for runners, the trial also has to meet requirements covering a census of elite athletes. The main hurdle the Valencia Marathon needs to overcome to win the coveted Platinum Label is to free the city of parked vehicles lining the route on the morning of the trial. This is for security reasons given the sheer scale and international importance of the Valencia Marathon. 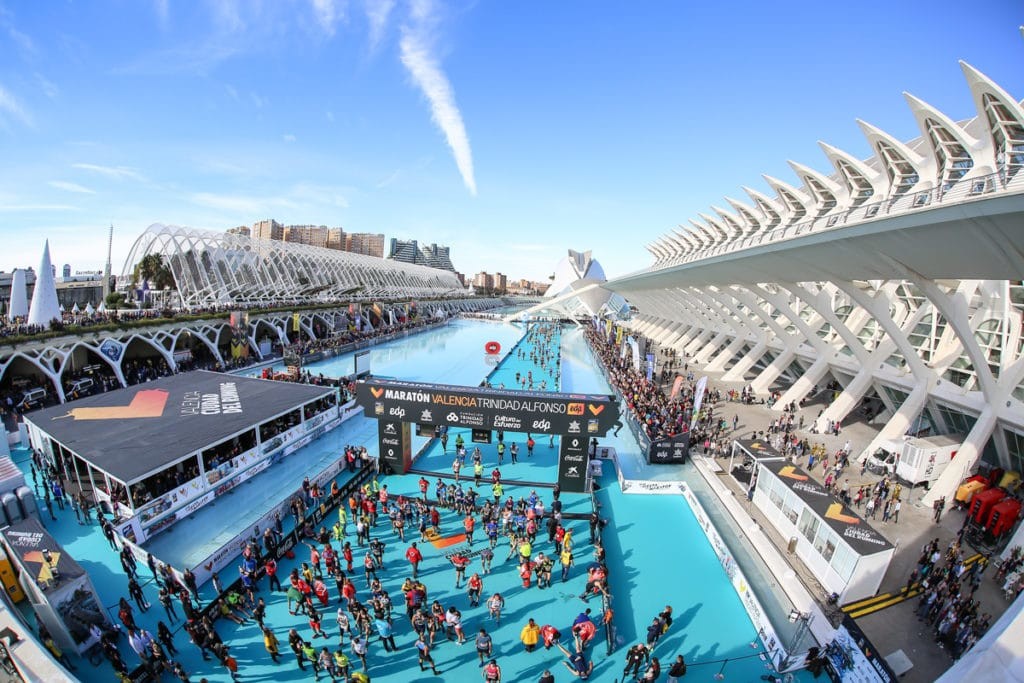 That is why the race Organizers have reached agreement with all political parties represented in the City Council to pursue this goal, thus benefiting both the event and the city from now on. 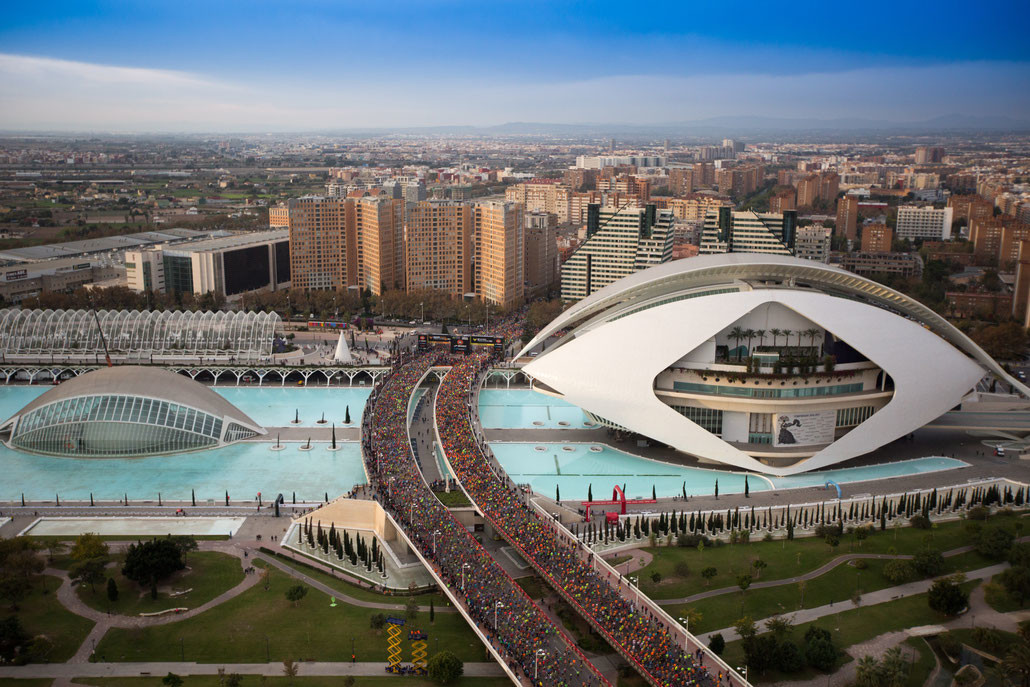 With this end in view, all political parties have drawn up an ‘Institutional Statement’ to show their commitment to attaining this objective for the city.

The Valencia Marathon is already seeking solutions to minimize the impact of the measure on Valencia’s citizens on the day of the race.

At the same time, the Organizers have contacted the city’s Neighborhood Associations to ensure that citizens are fully informed of the new initiative.