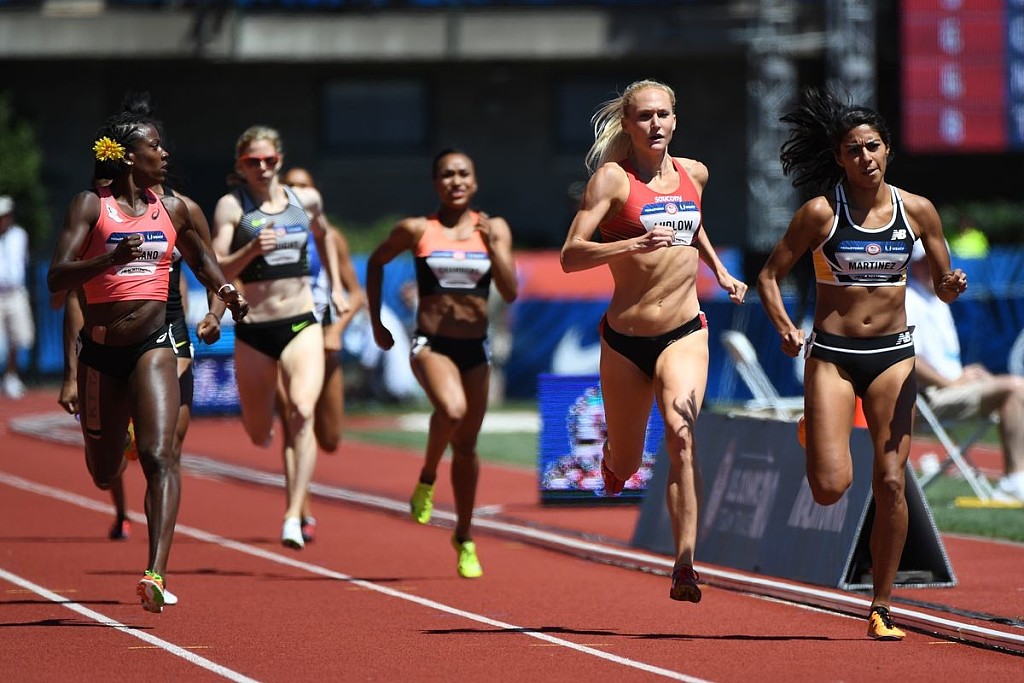 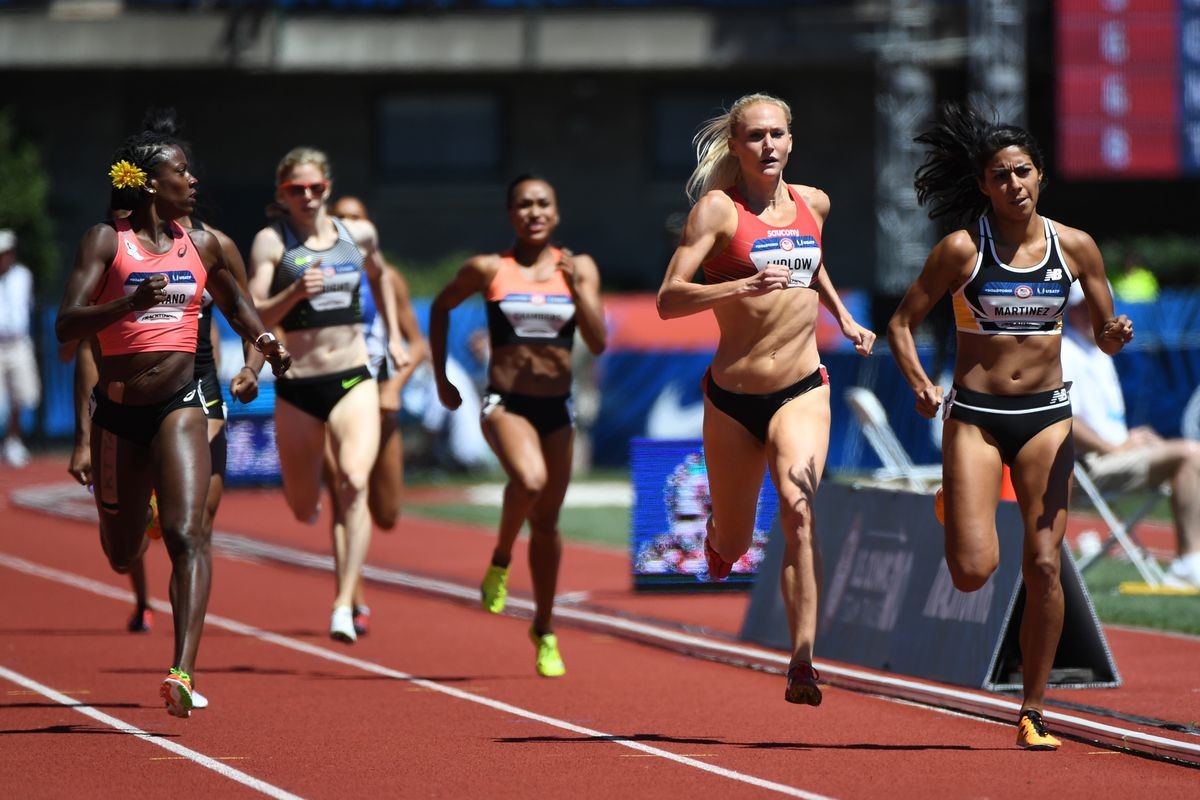 The USATF finally realized they need to find a new host for the U.S. 2020 Olympic Trials

The USATF said today it has reopened bidding to host the 2020 Olympic Trials amid litigation surrounding the construction of a new stadium at Mt. San Antonio College in Walnut, Calif., where the trials were originally awarded. USA Track and Field hopes to reward the trials no later than June. The Los Angeles area college originally beat out Eugene, Ore., and Sacramento for the right to host the 2020 Olympic Trials, USATF announced last June Eugene hosted the 2008, 2012 and 2016 Olympic Trials. Sacramento hosted in 2000 and 2004. Mt. SAC previously hosted the 1960 Olympic Trials and annually hosts a popular relays meet in April.  “The USATF Board of Directors unanimously authorized the move amid continuing litigation surrounding construction of a new Hilmer Lodge Stadium at (Mt. SAC) in Walnut, California, and the resulting delays on planning for a successful 2020 U.S. Olympic Team Trials,” USATF said in a statement.  Mt SAC President William T. Scroggins said: “While we are disappointed, we accept that the terms of the agreement give USATF the authority to withdraw from this commitment.” (05/01/2018) ⚡AMP