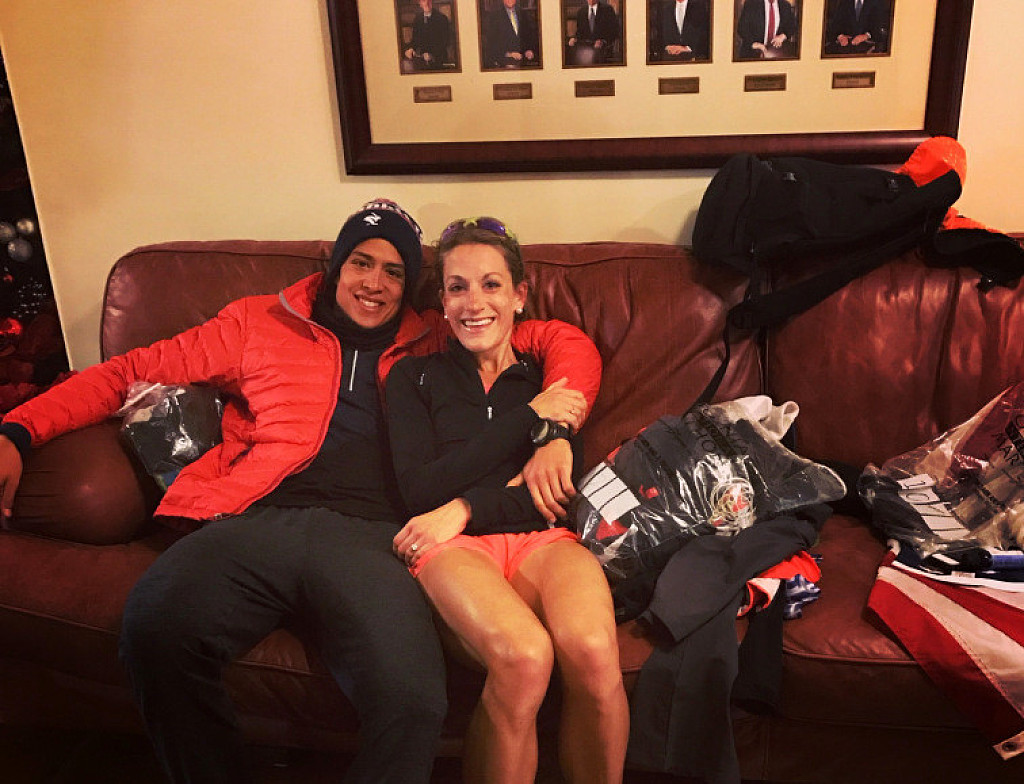 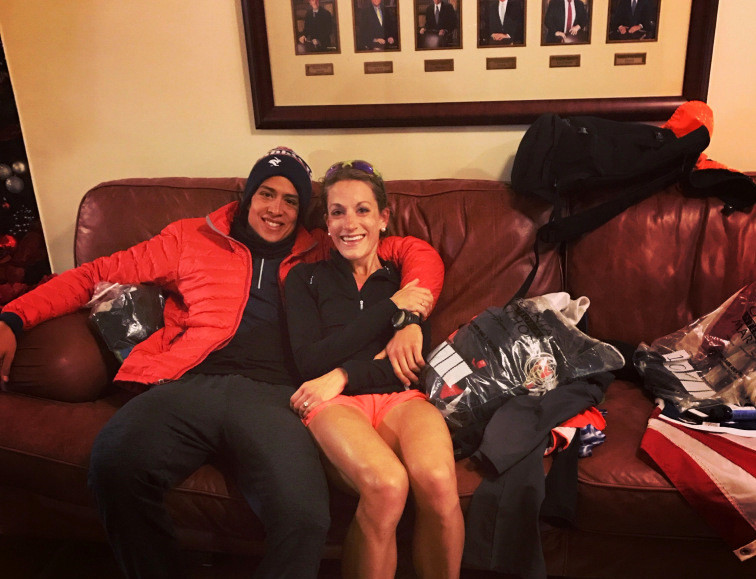 The Totten's are the Fastest American Couple

When Lauren Totten finished CIM last Sunday in Sacramento in 2:35:33, she and her husband Seth broke an apparent American record. Combined, the Tottens ran the CIM in 4:55, breaking a record believed to have been set by Tim and Lindsay Tollefson in 2013 as the fastest aggregate marathon time for an American married couple in the same race on the same day. Great performances but far short of the world best which is 4:27:05 set in Paris 4/9/17. (12/09/2017) ⚡AMP