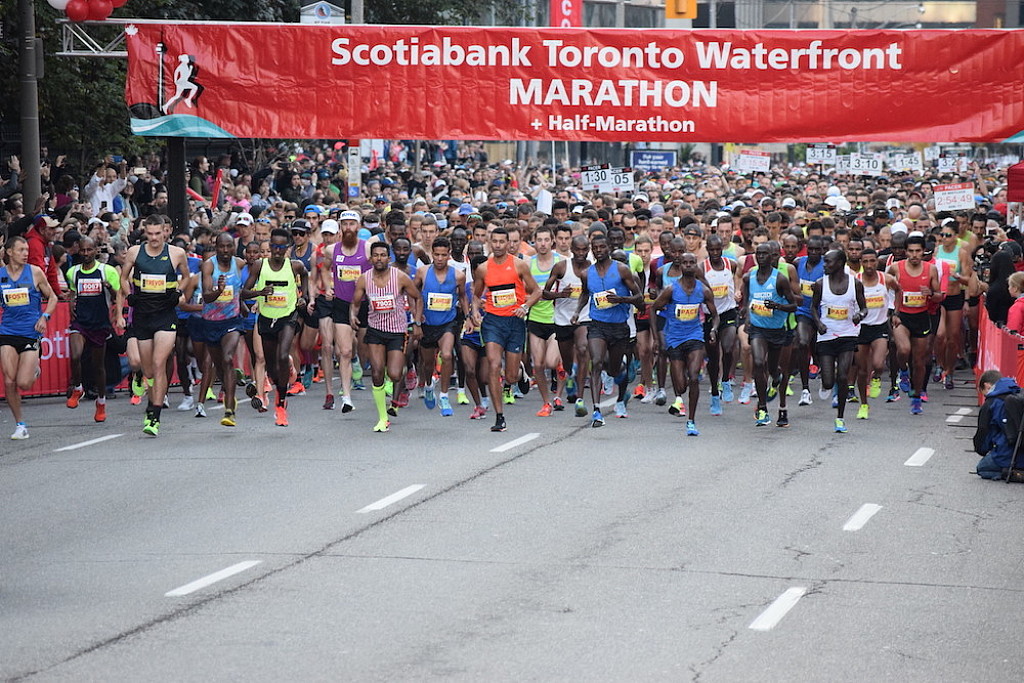 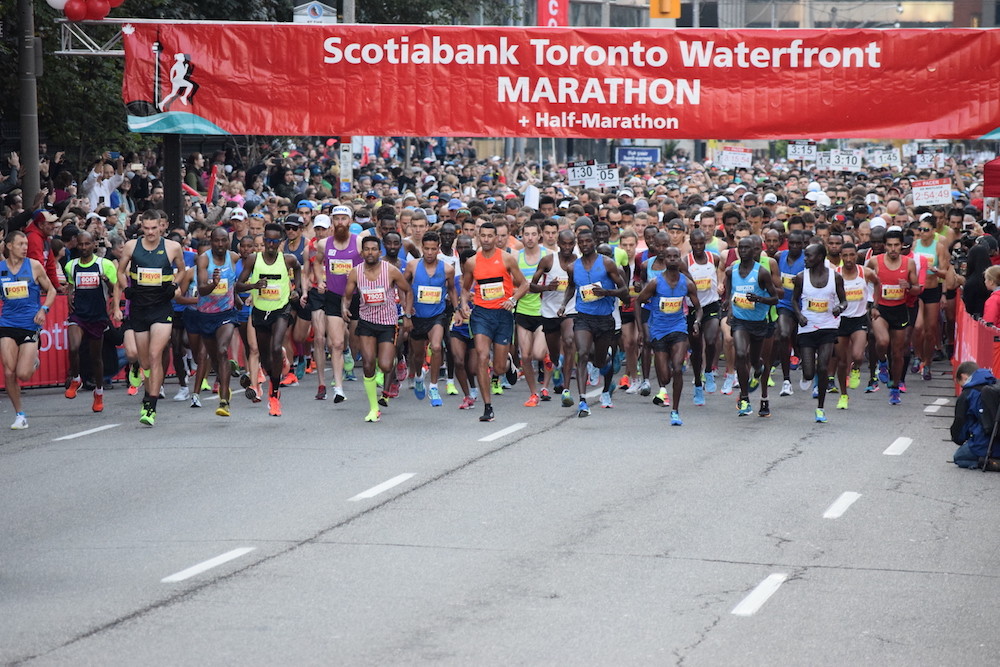 STWM is scheduled for October 18, but CRS officials are unsure whether the City of Toronto will allow such a large gathering to be held by that time in the fall (more than 20,000 athletes are expected, plus spectators along the course).

In Wednesday’s press release, organizers said they have been communicating with the city and public health officials to figure out what will be permitted by October. 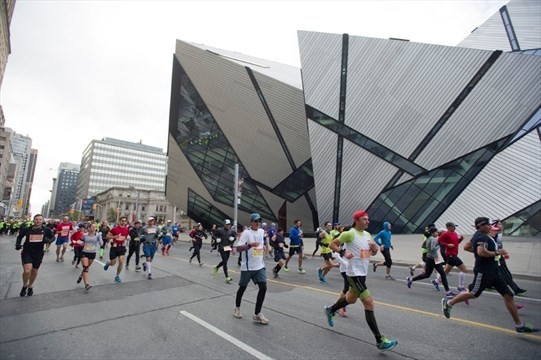 “At this time,” wrote CRS organizers, “the City of Toronto has not been able to confirm if the ban on mass events of over 25,000 will be extended beyond August 31st.” 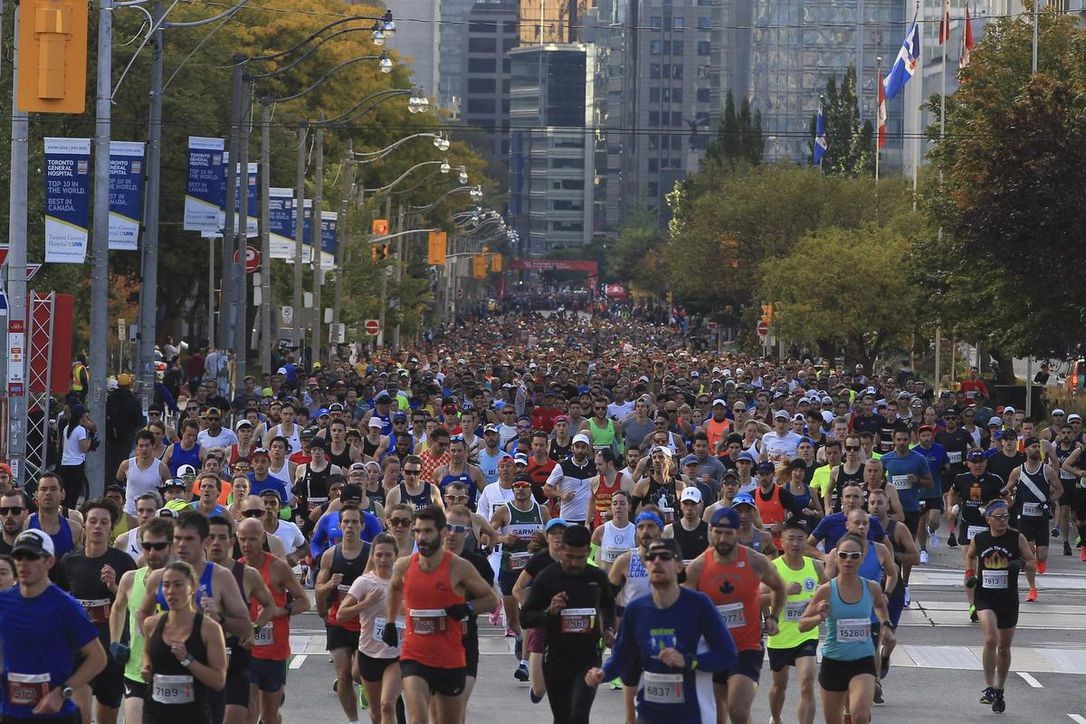 Because of this ambiguity, race registration will be frozen until the city, public health officials and CRS team can determine definitive answers regarding the fall race.

Although it’s unclear if the event will go ahead as planned this year, fundraising for the Scotiabank Charity Challenge is still open, and CRS officials have said the race’s charity partners “need our help now more than ever.”