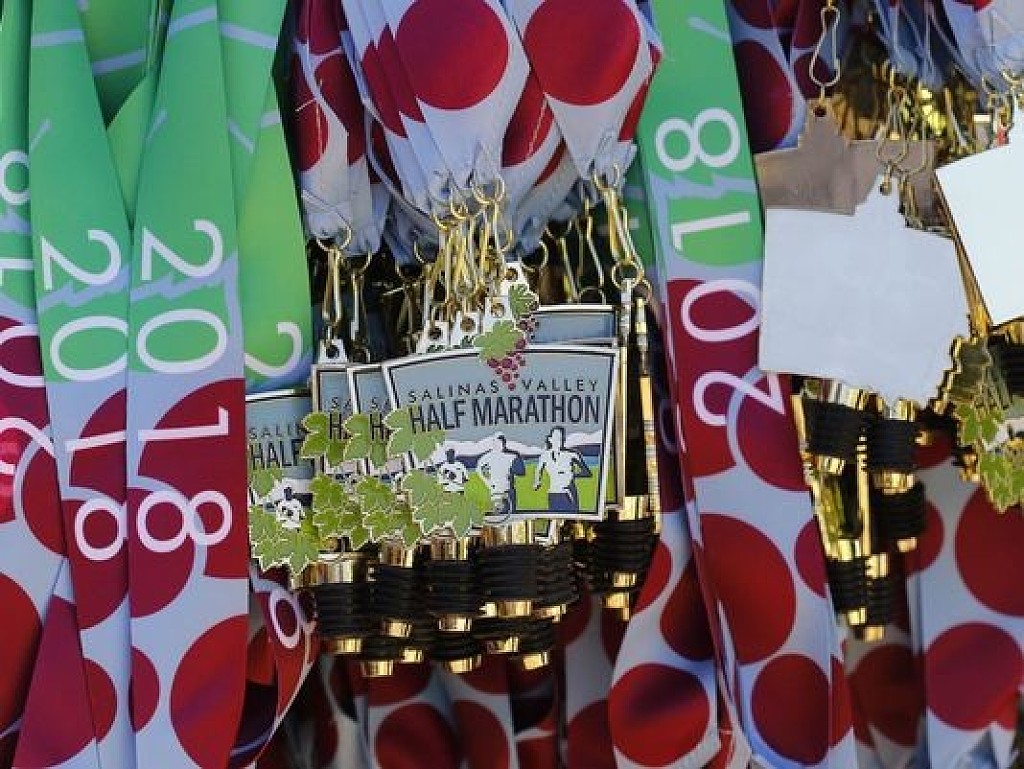 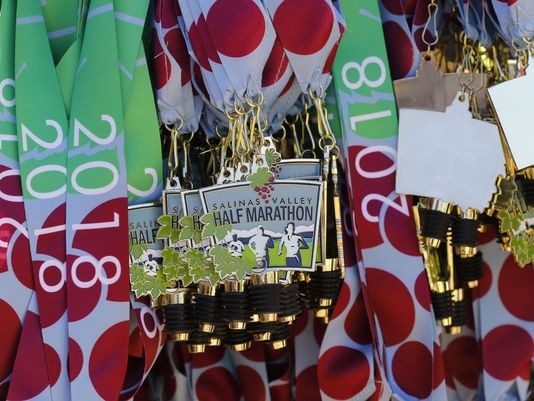 Big Sur Marathon Foundation officials have announced that the Salinas Valley Half Marathon is being discontinued after almost a decade.

"The race had a dedicated group of area runners and we regret no longer being able to offer them the chance to enjoy the scenic course and the wine-themed finish festival," Doug Thurston, race director and executive director of the Big Sur Marathon Foundation, said in a statement Thursday. "But despite our best efforts, the event failed to attract participation across the state and region to be able to support other non-profits in the community.”

After eight years of the half marathon, the 2018 event included a shorter 5K run to build more support for the race. But that event didn't draw enough support to make the event financially viable. 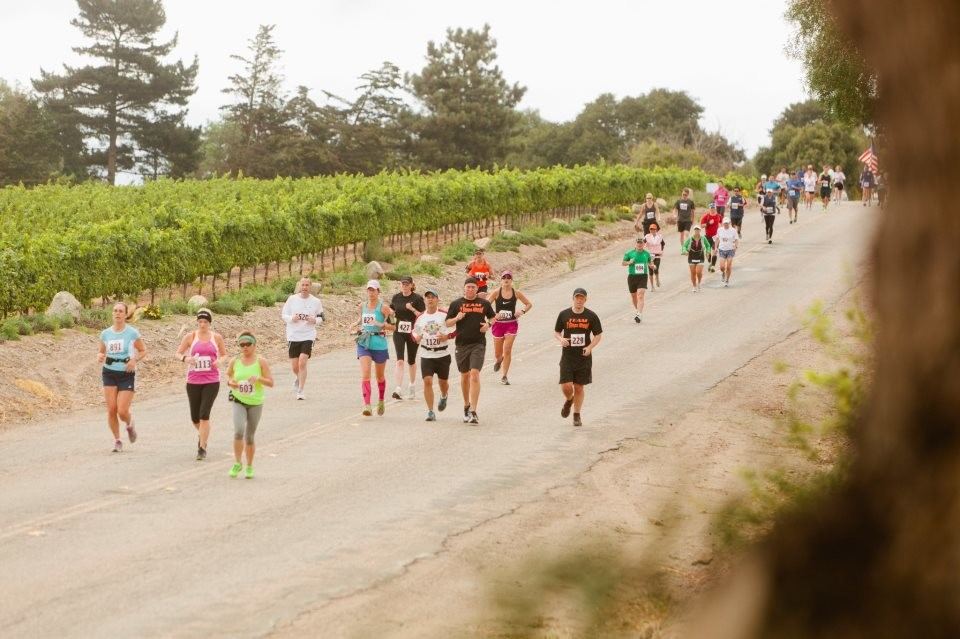 Despite the increased incentives, including participants receiving an additional medal for doing multiple Big Sur Marathon Foundation events in one calendar year, participation in the Salinas Valley Half Marathon continued to drop.