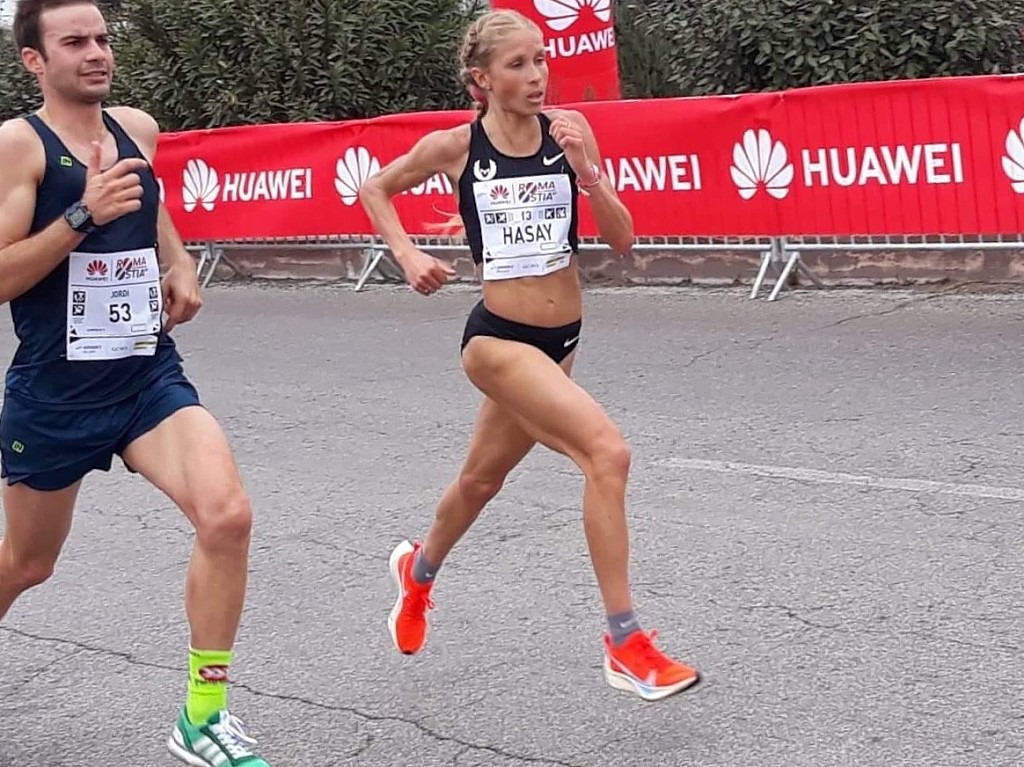 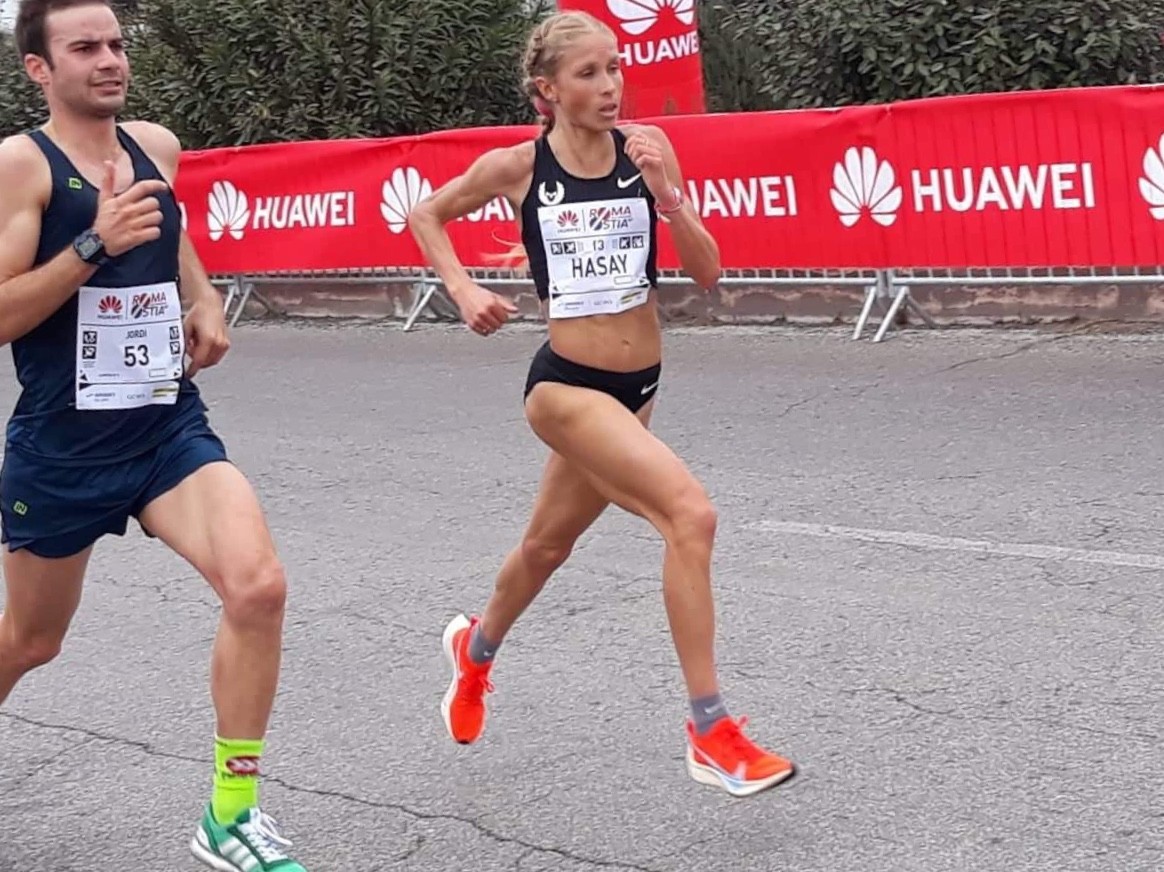 The Roma-Ostia Half Marathon once again lived up to its reputation as being a fast race with a winning time of 01:00:17 by Ethiopian runner Guye Adola in the men’s race and 01:06:40 by Lonah Chemtai Salpeter, of Israel, in the highly anticipated women’s race.

Adola, winner of the 2017 edition of this competition, now in its 45th year, ran a smart race, tucking into the lead pack for most of the way until a final sprint to the finish, beating Kenian Geoffrey Yegon by 6 seconds in a race that saw 8,456 finishers run from Rome’s EUR neighbourhood to Ostia, the city’s honky tonk beach town. 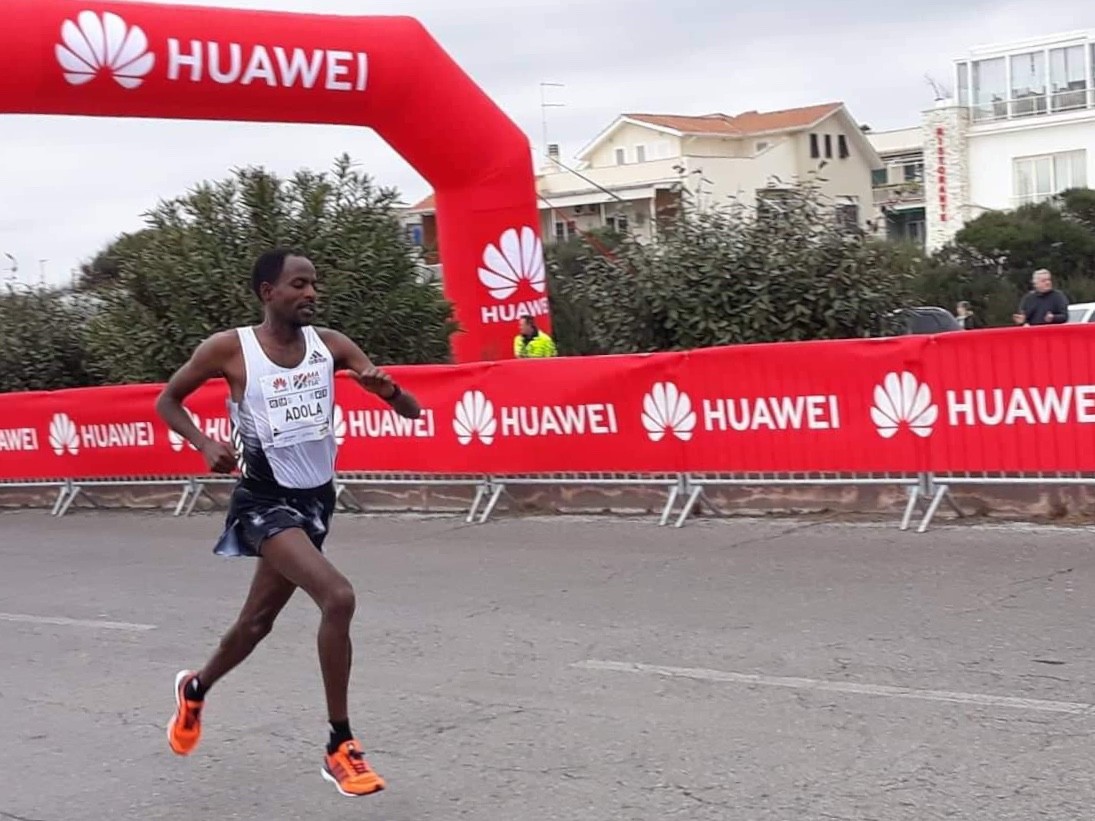 In the women’s race, Salpeter, bettered her PB by 1:15, running a constant pace of 3:08/km, while the American Jordan Hasay, finished with a time of 01:11:06, well above the expected PB that everyone was hoping to see her run. At the presentation of elite runners on Saturday, Hasay seemed to want to run a fast race and, with an identical PB as Salpeter, everyone was hoping for an exciting and fast duel to the finish. But today wasn’t going to be that day for Hasay. During the race, the live tracking for Hasay did not work so there were no live split times for her at the 5km, 10km or 15 km markers and commentators never mentioned where she was during the race. 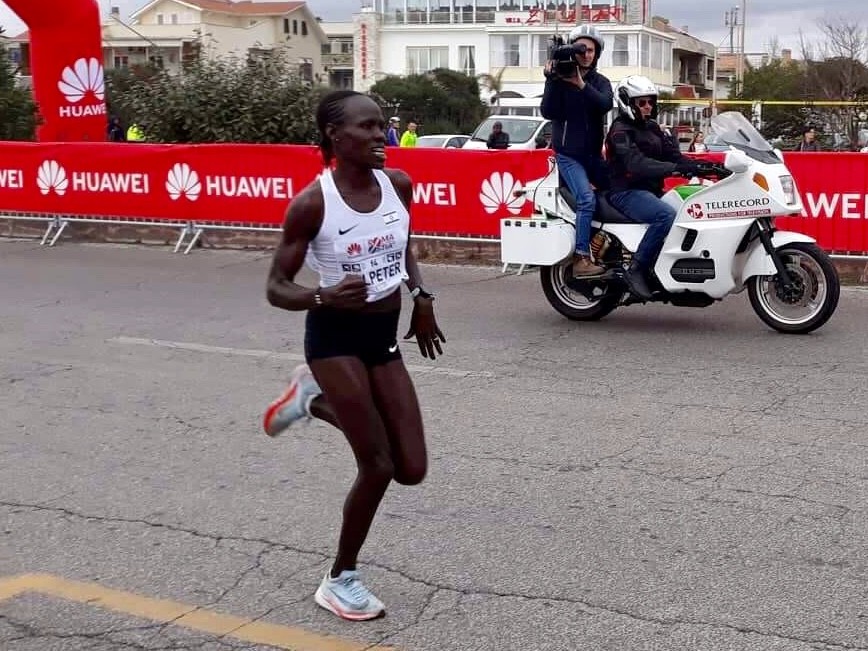 Only when she arrived at the finish line 4:26 after Salpeter (and 6th woman overall), was it obvious that she was way off a PB pace today. Hasay, part of the Nike Oregon Project and trained by Alberto Salazar, is set to run in the Boston Marathon on April 15. An Italian male runner who finished in a little over 1hr 7 minutes and who was at the start with Hasay, said she ran the first 2 kms very fast but then dropped off her PB pace and he passed her at km 3. A spokesperson for Hasay said after the race that Hasay did not have any injuries that affected her performance today, citing that after a year away from competition she was only a bit “race rusty.” 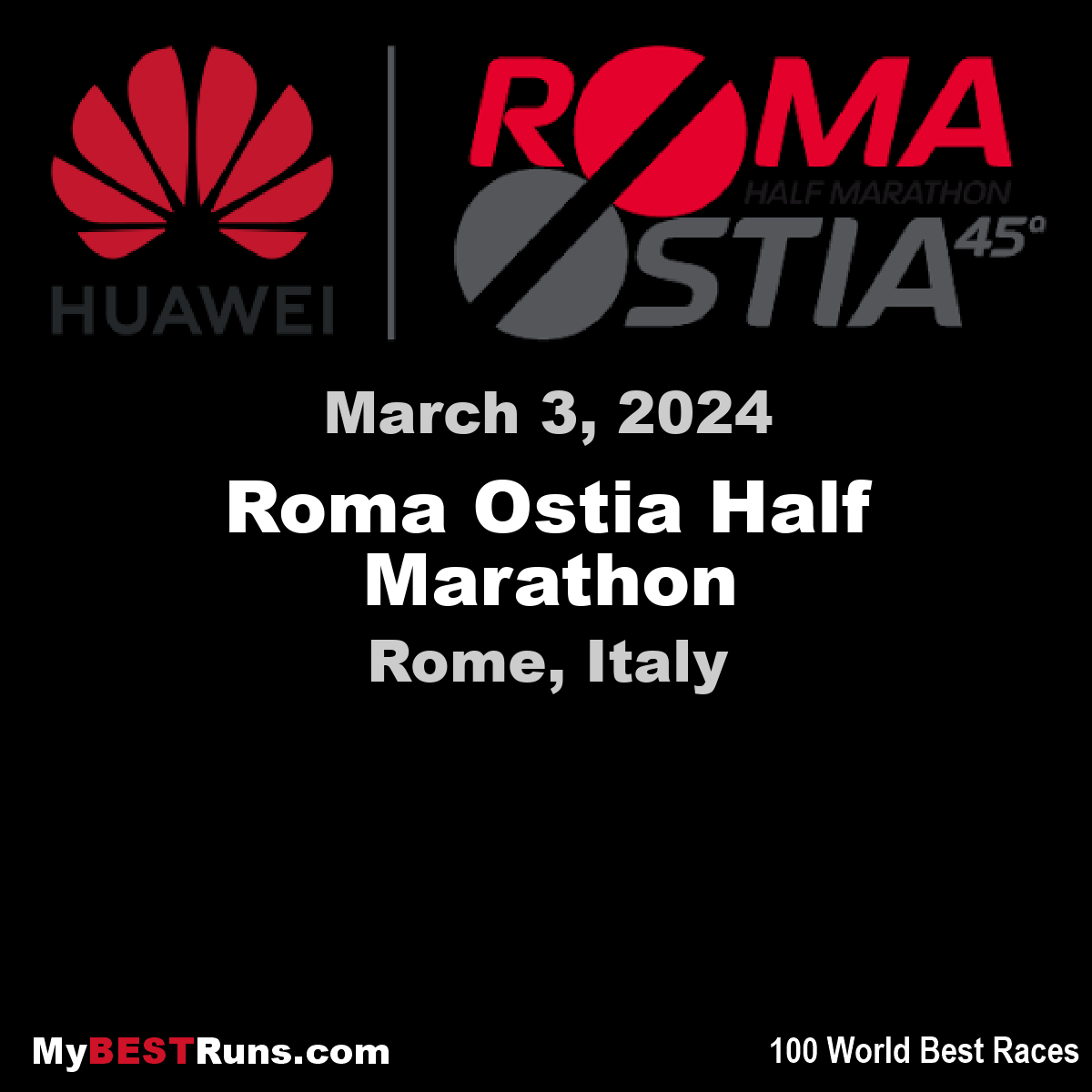