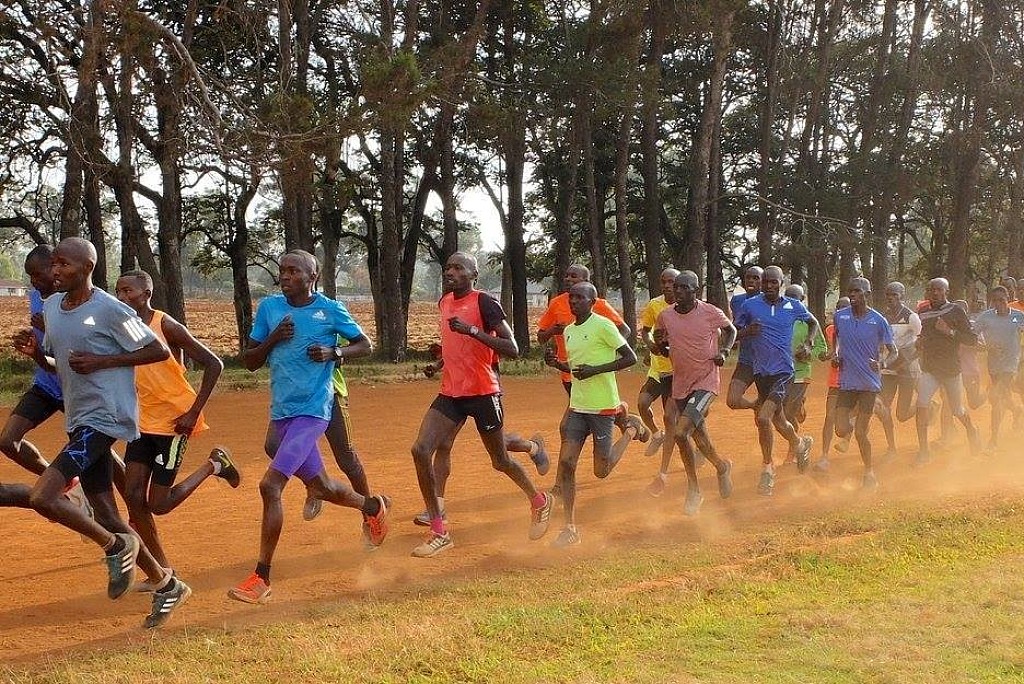 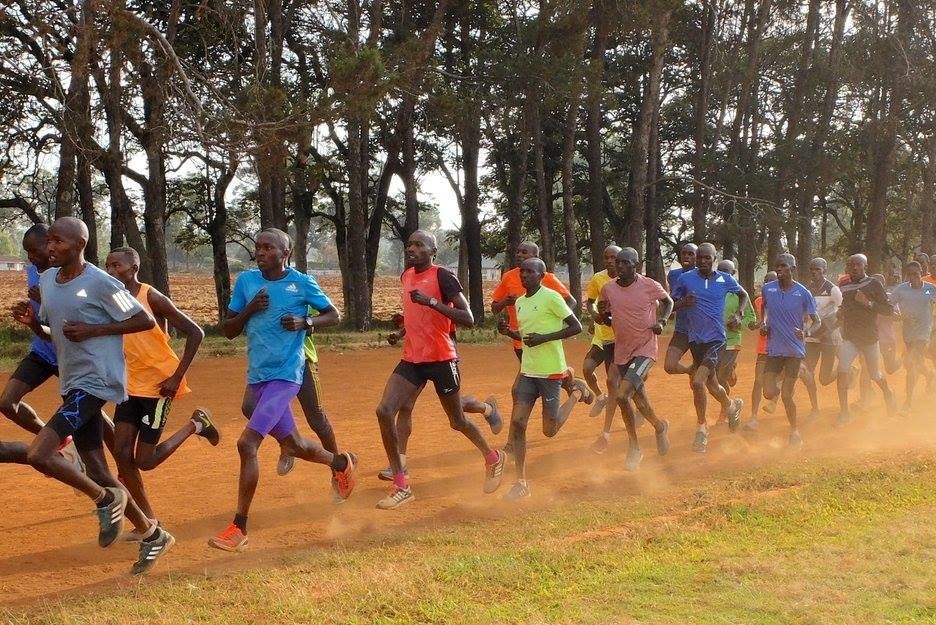 Why are the best times run on Kenya soil so slow? Part 2: The Real Running Scene in the country of Kenya

Even world record holders like Eliud Kipchoge who recently clocked 2:01:39 at the Berlin Marathon don't attempt to race on Kenya soil due to stiff competition from juniors or seniors who haven’t gotten the opportunity to run abroad.

Most of the major races recognized by IAAF are run at very high altitude (2600m-8500 feet) above sea level.  In cities like Eldoret, Iten, Nairobi, Nyahururu, Nakuru, and Ngong there is less oxygen making it hard to run world record times.

In cities at low altitude like Garrisa in Northern part and Mombasa where the marathon and world cross-country have been held, the humidity is very high and temperatures are so hot that a lot of runners faint due to dehydration.

For example at the 2007 world cross-country championship in Mombasa, Kennenisa Bekele dropped out of the 10km cross country race due to high humidity and hot temperatures.

Kenya has thousands of athletes, but no race has ever been controlled at world record pace.  This is because most of athletes have no managers or even links to run abroad take out the pace of 2:40/K (13:20 5K pace) or even below in long distsance races like the marathon making it hard to break a world record due to fatigue.

Other national records run on Kenyan soil include: 1:01:21 half marathon clocked by Philemon Baaru and 1:08:12 for women clocked by Paskalia Chepkorir.

In the 10km for example Kamworor ran 29:11 in the 2018 cross-country while world leader in 3000m Beatrice Chepkoech ran 34:04 which is totally different when abroad. Many races are long and not measured correctly.

Like many 10k's are actually 10.2 or 10.3.  Sometimes the clock does not start until the 200m to 300m out due to large number of athletes in a race. This has to be done to avoid athletes injuring themselves due to each athlete running very fast at the start.

Most athletes do not have good training facilities or managers.  Pacing is a big problem in many races held in Kenya.  This is very noticeable in many major races (like the Nairobi Standard Charter Marathon) because Kenyans are used to being front runners and they run too fast at the beginning.

Another factor is race terrain.  Most of Kenyan courses are very hilly and hard to run good times.  Many half marathons winning times in Kenya are like 65 minutes making race organizers avoid putting on marthons.

All of these factors are why there is a big difference in best times run in Kenya and abroad.  This is why all Kenyans dream is to race outside Kenya.