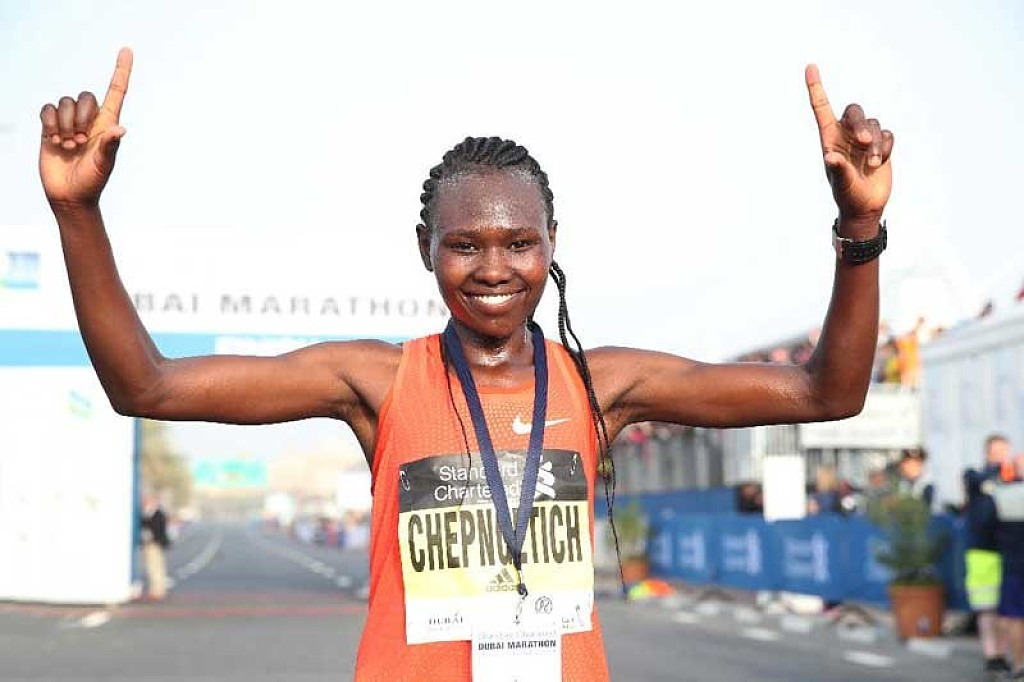 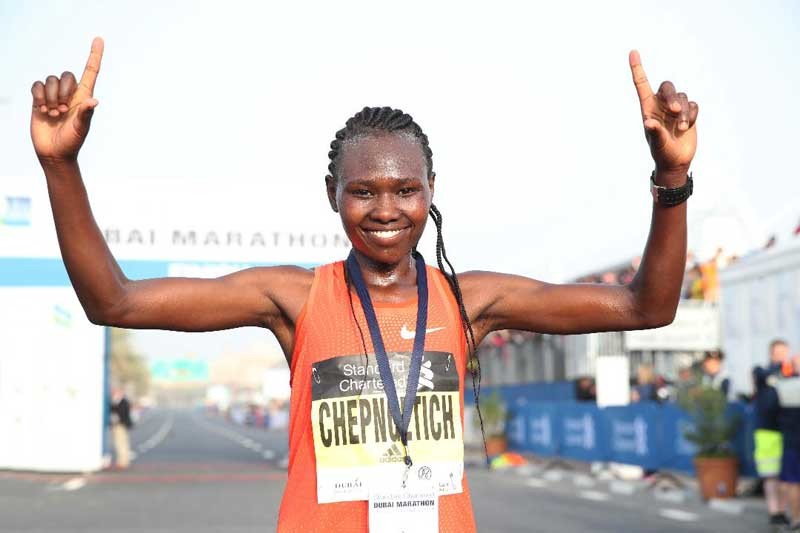 The Kenyan marathon team has worked extra hard and hopes to sweep this year's World Championships in Doha, Qatar in October

Kenya's marathon team head coach Richard Metto says Kiplagat, who is the Boston marathon silver medalist and her colleagues, Dubai Marathon champion, Ruth Chepngetich and Sally Chepyego will be hard to beat and hopes they sweep the medals in the marathon.

"Kiplagat returns inspired seeking a hat-trick of gold medals at the World Championships. It will be her fifth attempt and she has won a medal in each of the three races she was involved in Daegu, Korea and in Moscow, Russia. It's only in Beijing 2015 that she finished fifth. I don't think the team requires another motivation," Metto said on Thursday in Nairobi.

But speaking in Ngong, in the outskirts of Nairobi where the team is training, Kiplagat revealed she still has the hunger to excel in marathon despite being 39-years-old.

"I still have a dream to win a third marathon title at the World Championships," said Kiplagat. "It will go down well with my record in dominating the world championships." 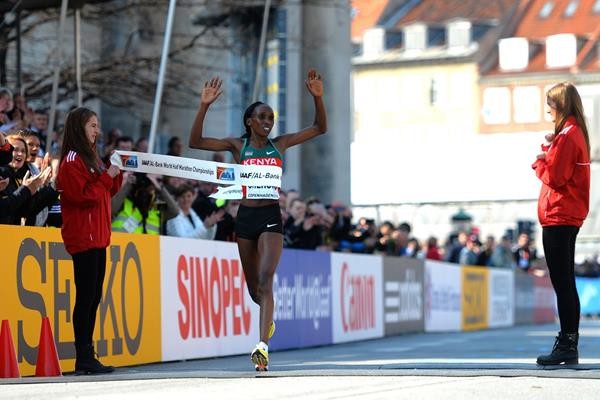 Kiplagat finished fifth in Beijing as defending champion and was second in London losing to Bahrain's Rose Chelimo.

Chepngetich, the fastest marathoner this year after her exploits at the Dubai Marathon with a course record in a time of 2:17.07, says the country has an abundance of talent.

"Depending on how the training goes, I think we have a very strong team. Kenya has never lacked talent in the marathon," she said.

Chepngetich who cites her victory in the Turkish capital last year, where she set a new course record of 2:19.35, as her best race so far says she is training adequately for that particular event. 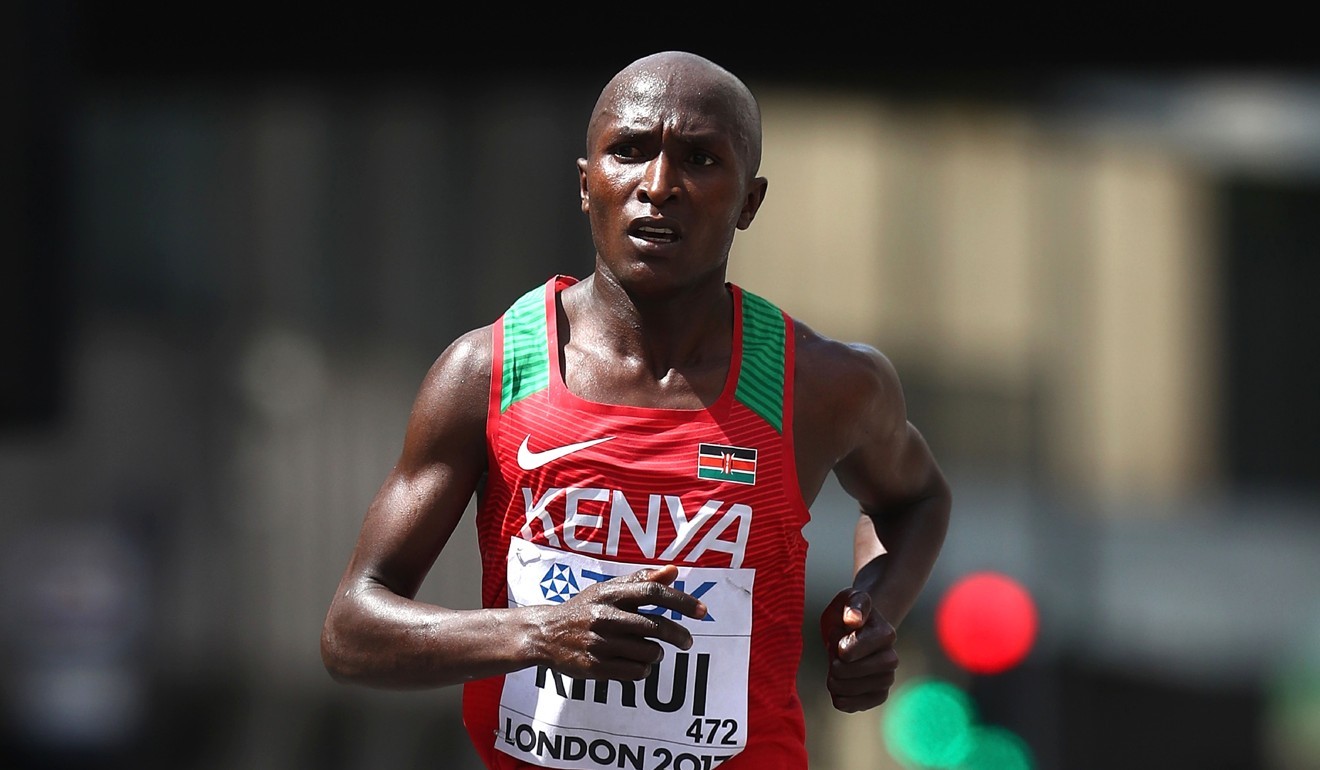 "It all goes down to preparation, I believe nothing is impossible when one has prepared well," said the athlete.

Despite Chepngetich being the third fastest woman in the history of the marathon after Briton Paula Radcliffe (2:15:25) and Kenya's Mary Keitany (2:17:01), she still does not see the need of having a coach.

"I will not be having one any time soon, I think training with my colleagues does well for me. Some athletes think I am weird, but I like it that way," she added.