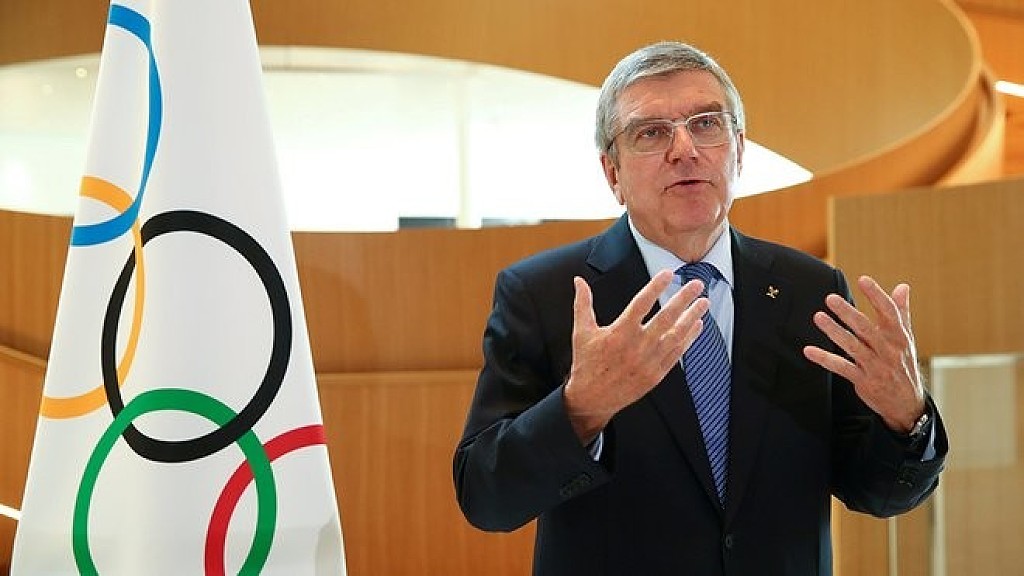 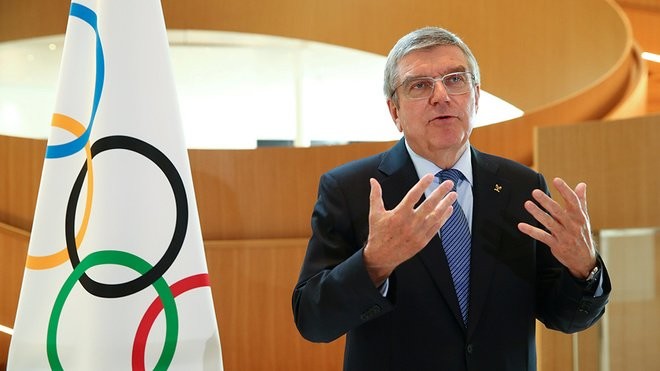 President of  the International Olympic Comittee, Thomas Bach spoke in an interview with German newspaper Die Welt on Sunday.

Estimates in Japan put the overall cost of the postponement at $2 billion-$6 billion. Except for the IOC portion, all added costs will be borne by the Japanese side according to an agreement signed in 2013 when Tokyo was awarded the Olympics.

Bach said it was “impossible to say for now” the extent of the added costs for the IOC caused by the coronavirus pandemic. 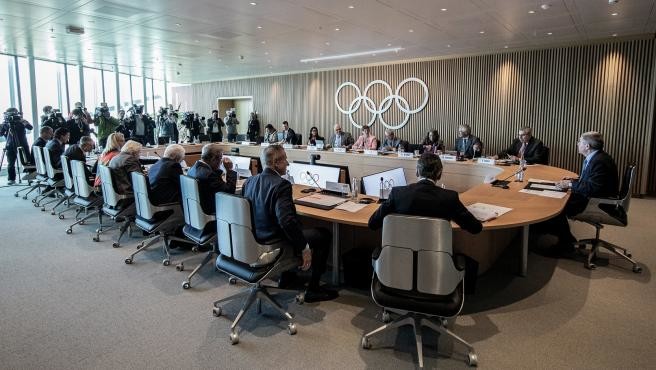 “We agreed with the prime minister that Japan will continue to cover the costs it would have done under the terms of the existing agreement for 2020, and the IOC will continue to be responsible for its share of the costs,” Bach said. “For us, the IOC, it is already clear that we shall be faced with several hundred million dollars of additional costs.”

Before the postponement, Japanese organizers put the official cost of the games at $12.6 billion. However, a government audit report in 2019 said the costs were at least twice that. All but $5.6 billion of it is in taxpayer money. 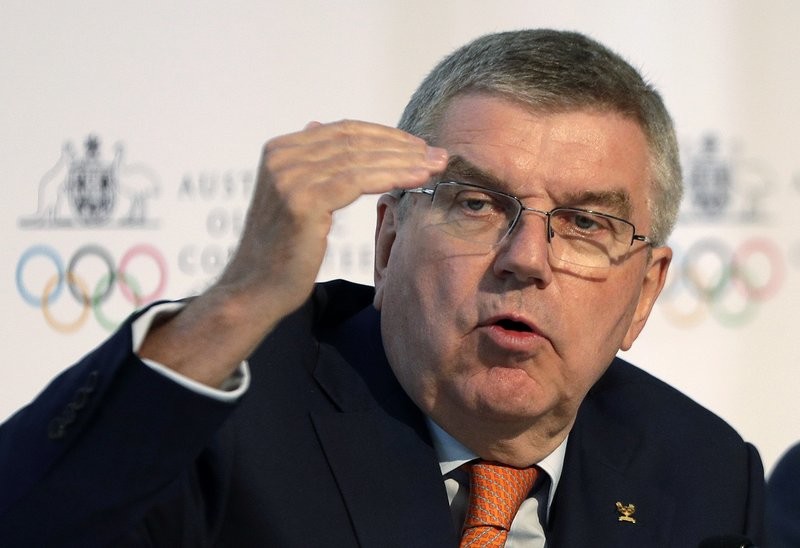 Tokyo said the 2020 Games would cost about $7.3 billion when it won the bid seven years ago.

On Friday, the CEO of the Tokyo organizing committee said the pandemic left some doubts about the games going ahead next year.

“I don’t think anyone would be able to say if it is going to be possible to get it under control by next July or not,” Toshiro Muto said, speaking through an interpreter. “We certainly are not in a position to give you a clear answer.”

Bach was asked about the possibility of another postponement. He did not answer directly, but said later in the interview that Japanese organizers and Prime Minister Shinzo Abe “made it very clear to me that Japan could not manage a postponement beyond next summer at the latest.”

Bach was also asked if the pandemic provided an opportunity for some athletes to violate the doping rules with no threat of testing. Bach countered that the delay could allow new testing methods to be developed. He also said tests made before the Olympics would be saved for 10 years for retesting.