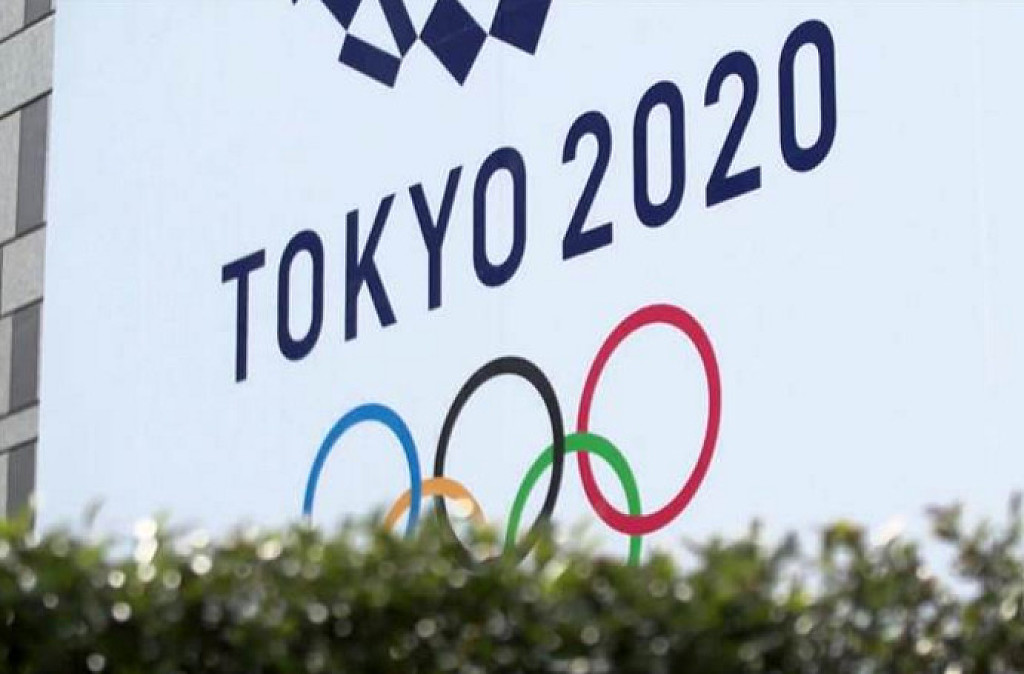 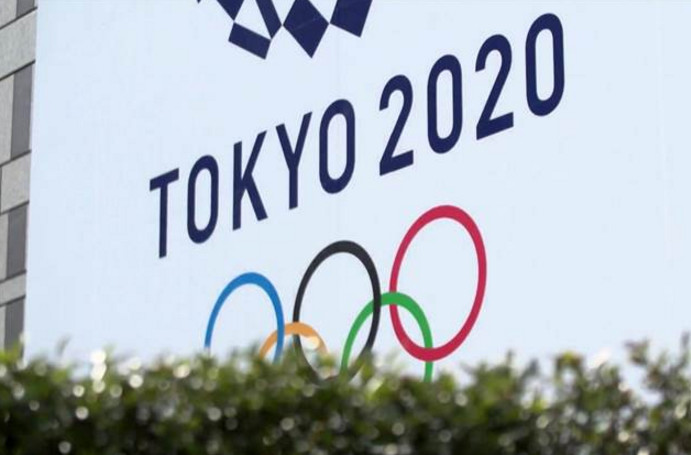 The International Olympic Committee announced that, is planning to move the Olympic marathon and race walking events to Sapporo

The International Olympic Committee has announced that the men’s and women’s marathons and race walking events will be moved from Tokyo to Sapporo, a distance of some 800 kilometers, due to the extreme heat and humidity conditions expected in the Japanese capital next summer.

Sapporo, the capital city of the northern Hokkaiden Prefecture, hosted the Winter Games in 1972. The weather in July and August, when the 2020 Olympics will be held, is likely to be warm (averaging 26 C), but five or six degrees cooler than Tokyo and significantly less humid. 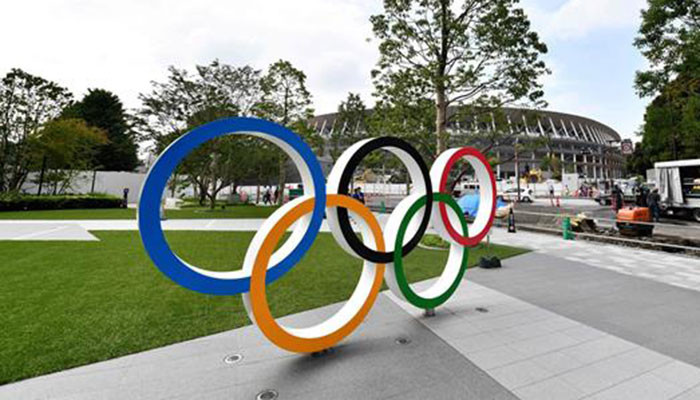 Athletes and others have been sounding the alarm about Tokyo’s heat and the possible danger to athletes for some time, and in turn, the IOC Medical and Scientific Commission Adverse Weather Impact Expert Working Group has a number of measures in place to mitigate the effects of extreme heat, which include scheduling track events of 5,000m and longer in the evening rather than the morning, and scheduling the marathon and race walk events at 6:00 a.m.

Heat countermeasures will be high on the agenda of the IOC Co-ordination Commission for Tokyo 2020’s upcoming meeting in Tokyo from October 30 to November 1. They will also consider the results of a heat countermeasure questionnaire distributed to each international federation. 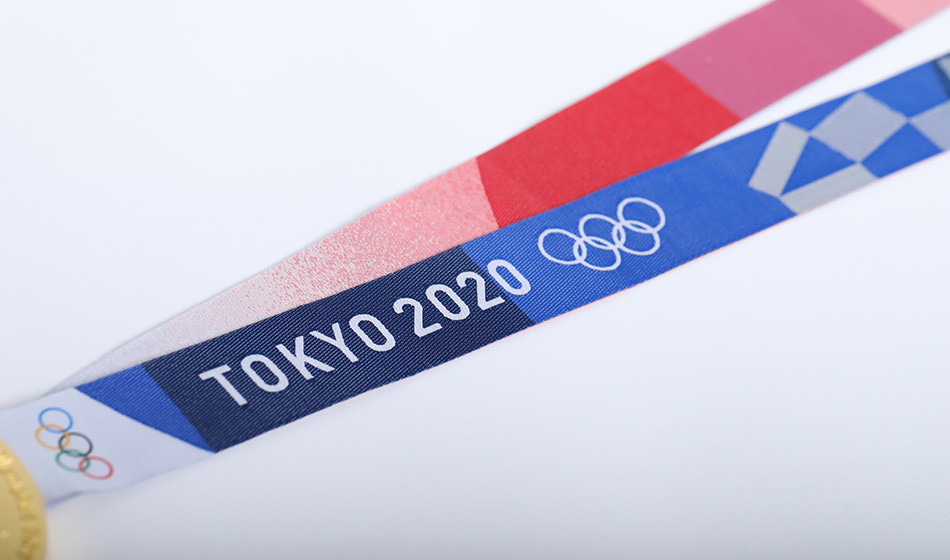 With Sapporo being so remote from Tokyo, the decision has an impact on the logistics of transporting and housing athletes, officials and spectators.

The decision comes on the heels of the IAAF World Championships in Doha, Qatar, where numerous athletes dropped out of the women’s marathon due to extreme heat and humidity.

Team Canada is particularly adept at embracing measures to counteract the effects of heat, with athletes doing heat acclimation, pre-cooling, taking full advantage of measures designed to keep them cool on the course, and being conservative about pace. As a result, Evan Dunfee won a bronze medal in the 50K race walk in Doha, and Lyndsay Tessier finished in the top 10 of the women’s marathon.

Tokyo is currently digging out after what experts are calling the worst typhoon in 60 years.