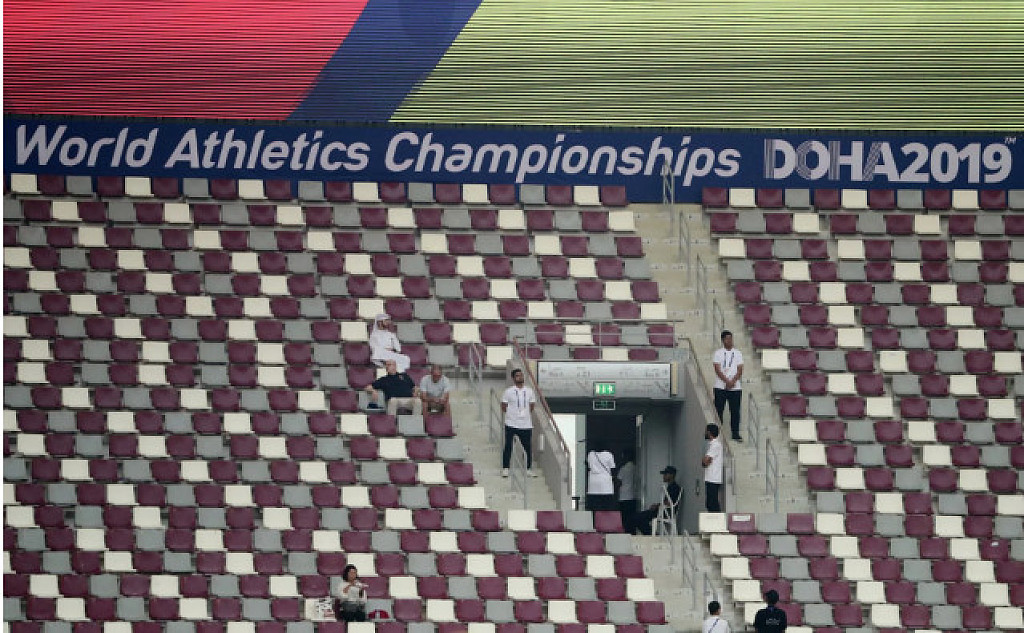 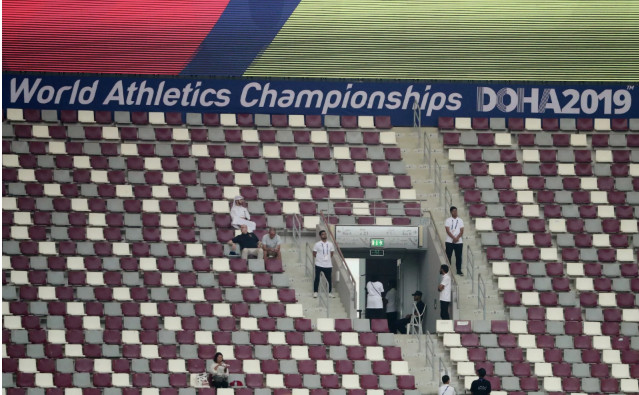 The empty Doha stadium at the World Athletics Championships has scuppered Qatar's chances of landing an Olympic Games for at least 20 years, bidding experts believe.

The tiny Middle East nation was previously beaten by Tokyo to next summer's games, and has hinted it could launch renewed bids for either 2032 or 2036. 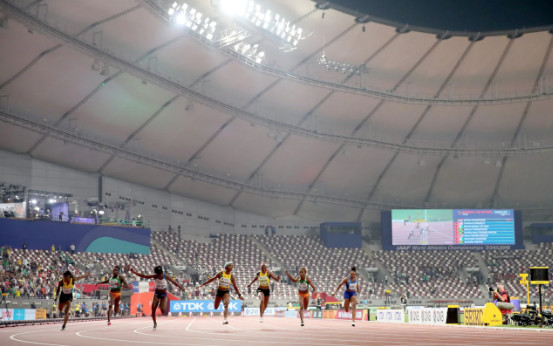 However, one source close to the International Olympic Committee said dismal attendances for the athletics is seen a "disaster" for any potential application.

Michael R Payne, the former marketing director of the IOC, also told the Daily Telegraph that poor local interest would be a "red line".

"In terms of the Olympics, I'd go straight back to the drawing board," he said. "Clearly the first question is going to be 'why would the hosting of our championship be any different'. It's such a fundamental red line to cross. There is an issue of respect for the athletes. How do they feel having trained all their lives for this? Clearly something has gone very wrong. For an Olympics, expectation would probably be now that you would see one or other Middle East country coming forward before Qatar." 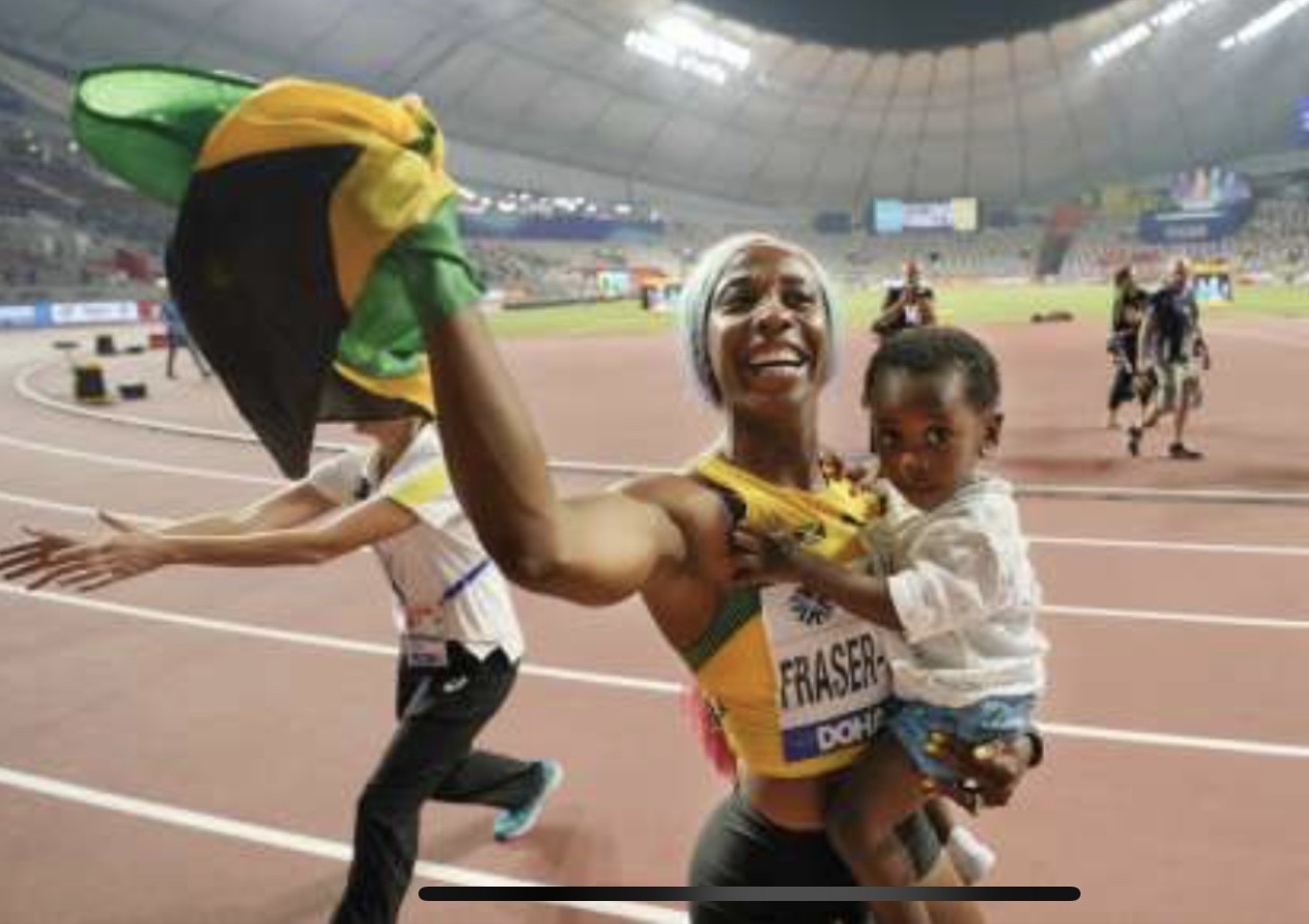 The athletics had sent a "very negative signal as to Doha's ability to host any major event", Payne added. Qatar was controversially awarded football's 2022 World Cup, but FIFA insists there is enough local interest across the region to ensure any local allocations of tickets sell out.

On Sunday night Denise Lewis was among leading figures in athletics to criticise organisers after eventual silver medalist Dina Asher-Smith ran sprint finals in front of rows of empty seats in the 40,000-capacity stadium. Payne, who now works as a consultant strategic adviser, said the athletics had illustrated the dangers of building "empty cathedrals".

He added. "You can build the greatest stadiums, you can have unlimited budgets to do incredible ceremonies and make it all work, but you do need to have to people in the stadium," he said. "I think it is incomprehensible for athletes in any sport to compete in their world championships in front of an empty stadium.

"It sends a terrible image and I'm sure the television ratings will be negatively impacted. At the end of the day, what's the point of building big stadiums for the people in the country - it's an empty cathedral."

Speaking on the BBC,  2000 Olympic heptathlon champion Lewis said the IAAF has "let down" the athletes competing in the Qatar capital city. "I can't deny, I walked into the stadium and thought 'is this the World Championships?'' Lewis said.