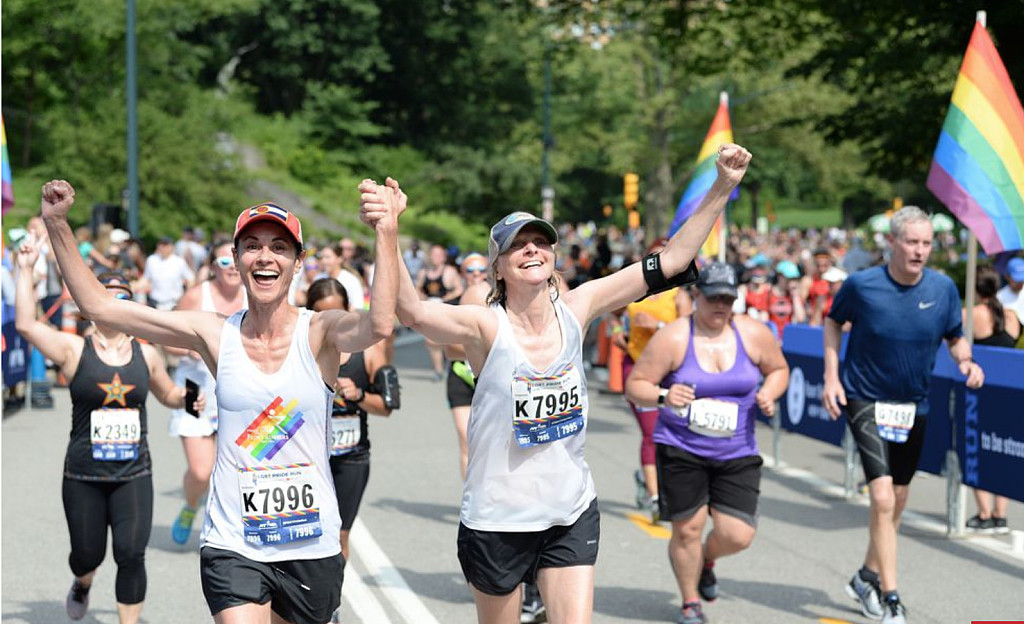 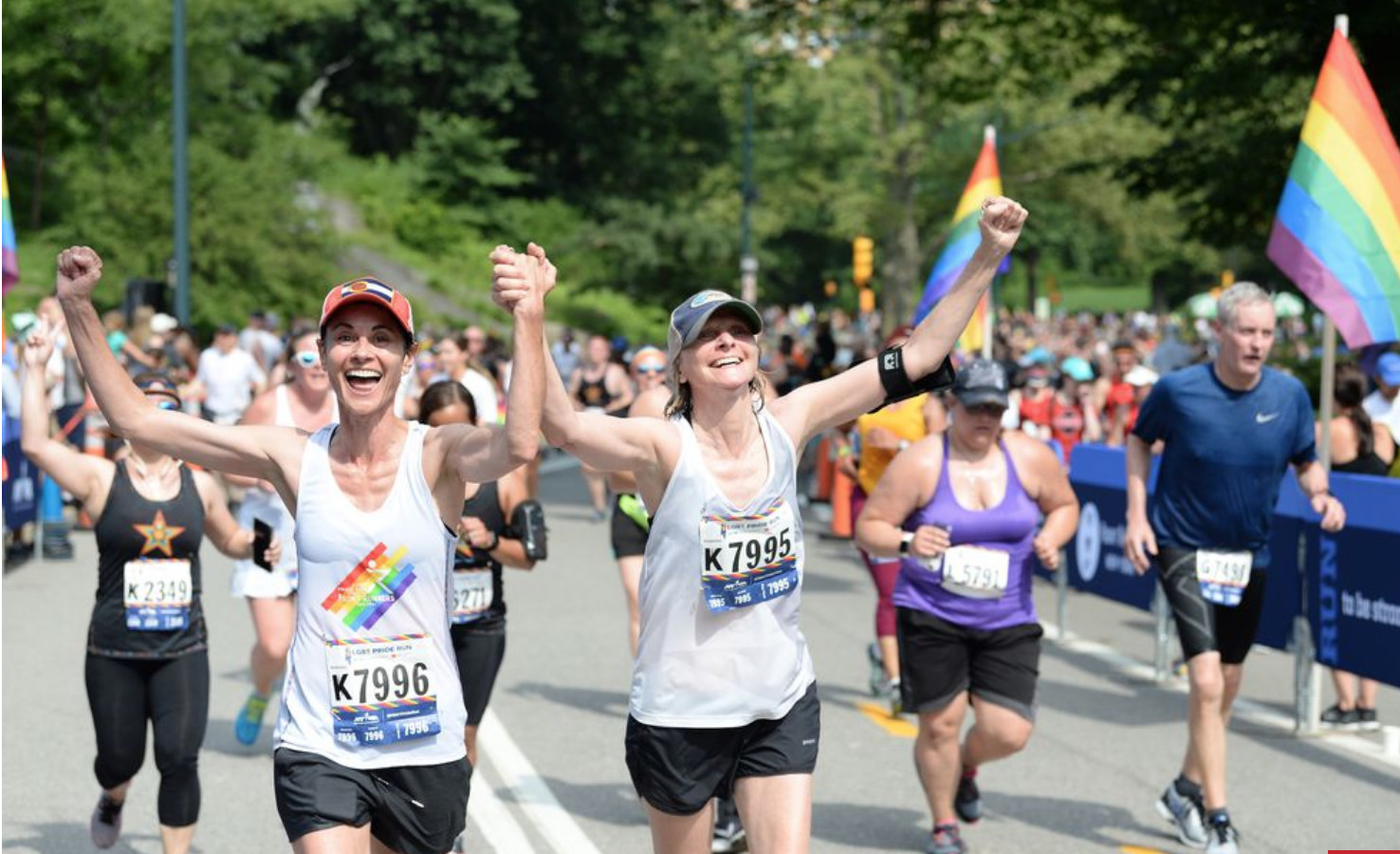 This year, they had a special mission in mind: to set the Guinness World Record for largest Pride charity run.

To break the Guinness Record, more than 6,000 participants had to compete in the race. As of Thursday, the amount of people registered for the race—which sold out—was around 10,000, according to a press release issued to Runner’s World from NYRR.

Then on Saturday, NYRR announced that 10,236 people completed the race, shattering the record. There was a Guinness World Records adjudicator onsite to verify the record once the final finisher crossed the line, a spokesperson for NYRR told Runner’s World.

The race served as a finale for LGBTQIA+ Pride Month, officially recognized in June. It also complemented WorldPride, an international event hosted by New York City that welcomed LGBTQIA+ members from around the world to engage in special events, parties, and performances throughout the month of June.

This year is especially noteworthy for the LGBTQIA+ community, because it marks the 50th anniversary of the Stonewall riots, a series of protests in Manhattan in 1969 that initiated the gay rights movement in the United States.

Each year, an LGBT charity organization is chosen to be beneficiary for the funds raised from the Pride Run. This year’s recipient was The Center (The Lesbian, Gay, Bisexual & Transgender Community Center) located in the West Village, which provides career advice, family guidance, as well as health support to the gay community in New York City.

The five-mile race began on the East Drive at 67th in Central Park, ran north around the park’s upper loop, then finished on the 72nd Street Transverse. Early birds who made it before the 8:30 a.m. were treated to a special surprise: limited-edition rainbow pairs of Goodr sunglasses, which were sold until they ran out.

While there were only a limited number of sunglasses, all participants received a rainbow-themed technical tank along with their race bib. Prizes were also awarded to the top four men and women, as well as the five largest participating teams. The men’s winner was Kedir Figa of Ethiopia, who finished in 25:19. The women’s winner, Lindsey Scherf of New York, finished in 28:06.

For those who couldn’t make it to New York City for the race, the NYRR Virtual Pride Run 5K continues until Sunday, June 30. So far, more than 5,000 runners from across the world have completed the virtual Pride race, according to a press release from NYRR. 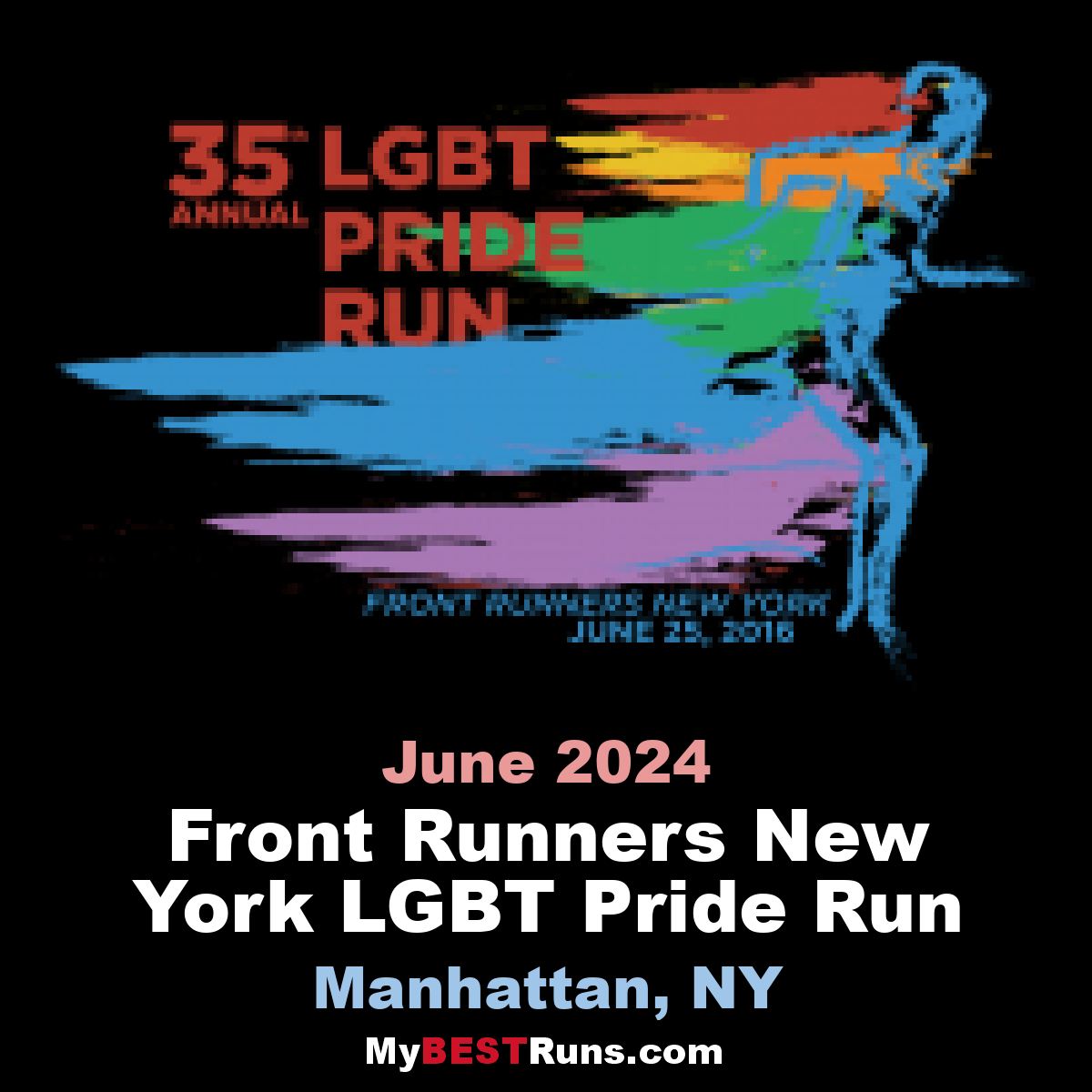 2020 race has been canceled. The annual Front Runners New York LGBT Pride Run is a 5 mile race in Central Park that will draw in more than 5,000 runners and thousands of fans from across the country. This event, organized by Front Runners New York (FRNY) in collaboration with New York Road Runners, is an official qualifier for the...