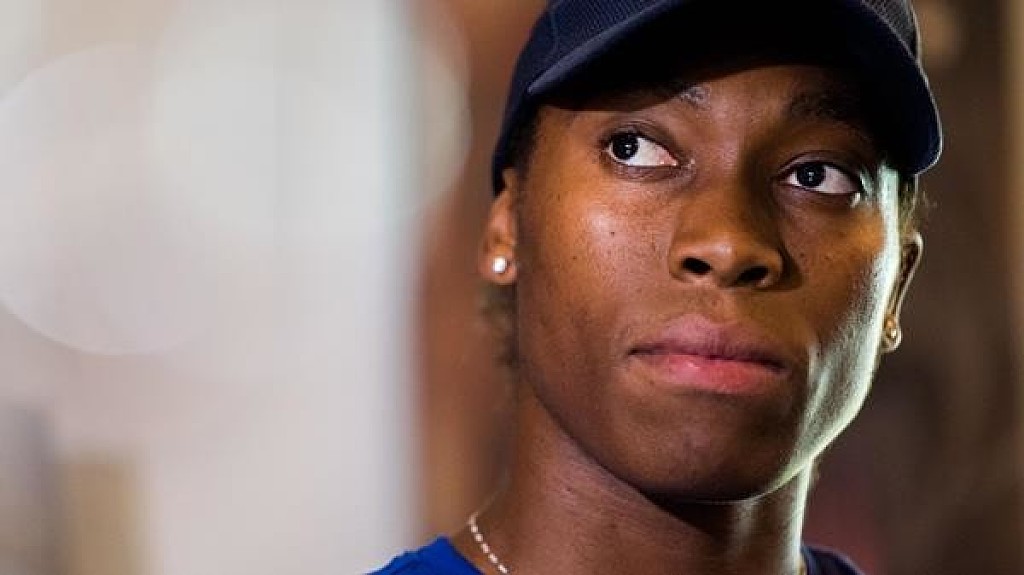 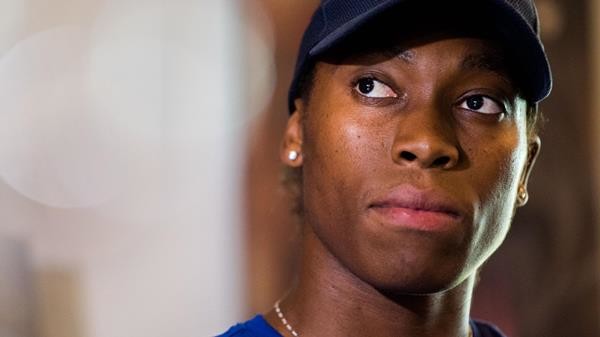 The Court of Arbitration for Sport has decided to put off a decision in the case of South African 800m runner Caster Semenya until the end of April, with no date specified. 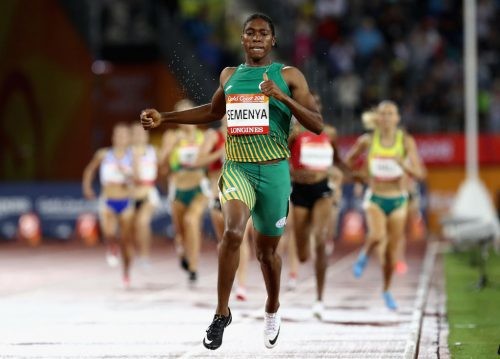 The CAS had originally said its decision would be made public on March 26, six months before the IAAF World Championships in Doha, Qatar, which start on September 28.

The IAAF’s new rules on male hormone levels in female athletes were to take effect on November 1, 2019, but are suspended pending the CAS’s decision. No reason was given for the delay.

The case involves the IAAF’s new rules regarding levels of male hormones in female athletes born with differences of sexual development (DSD) competing at distances shorter than the mile.

If the CAS rules in favor of the IAAF, athletes like Semenya would either have to take medication to bring her natural hormone levels down, move up in distance, or compete against men.