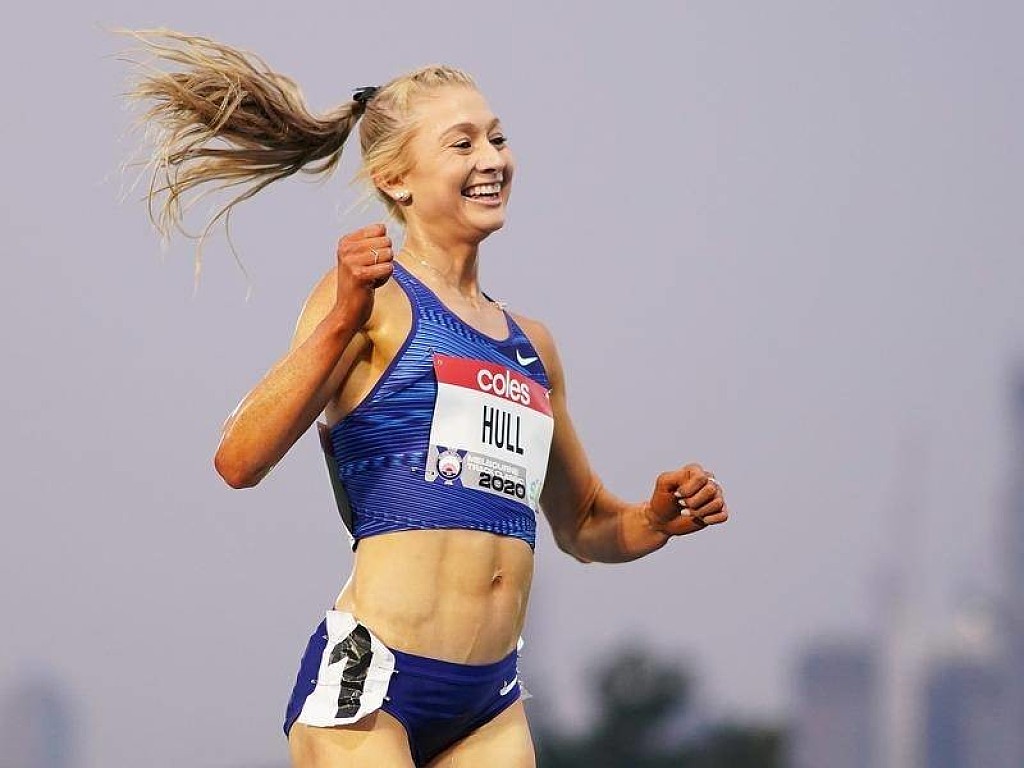 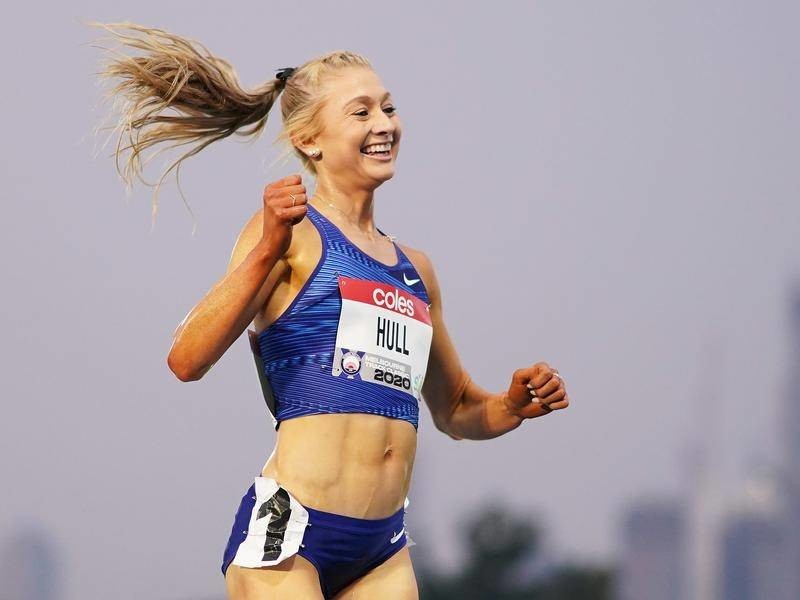 Canada and Australia will not send athletes to the 2020 Olympic Games in Tokyo because of the risks associated with the coronavirus outbreak, the Olympic committees for both countries said in separate statements on Sunday.

Both countries' Olympic committees also are calling for the Games to be postponed until 2021. 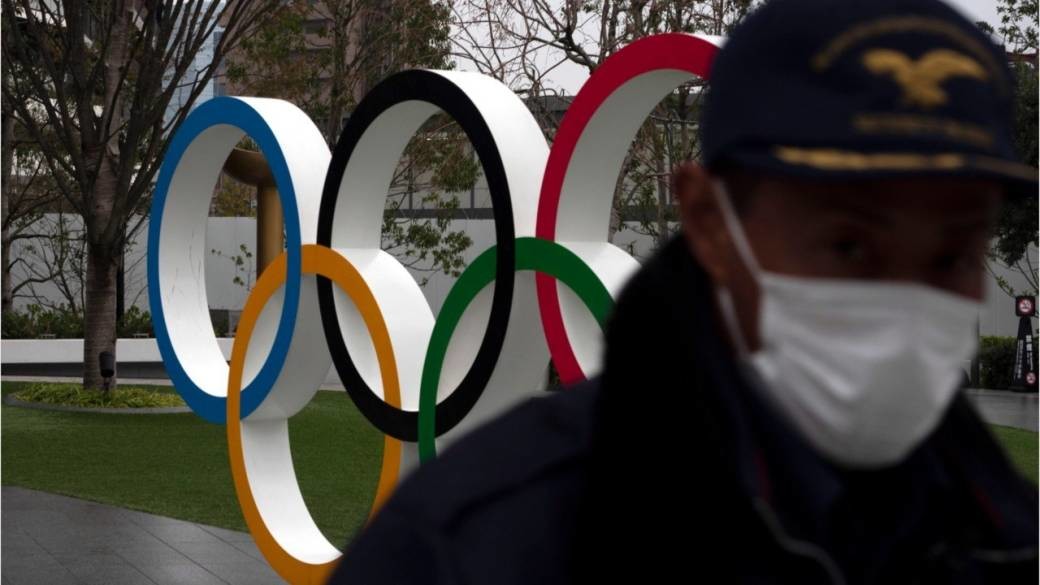 "While we recognize the inherent complexities around a postponement, nothing is more important than the health and safety of our athletes and the world community," the Canadian Olympic Committee and Canadian Paralympic Committee said in a joint statement. "This is not solely about athlete health -- it is about public health." 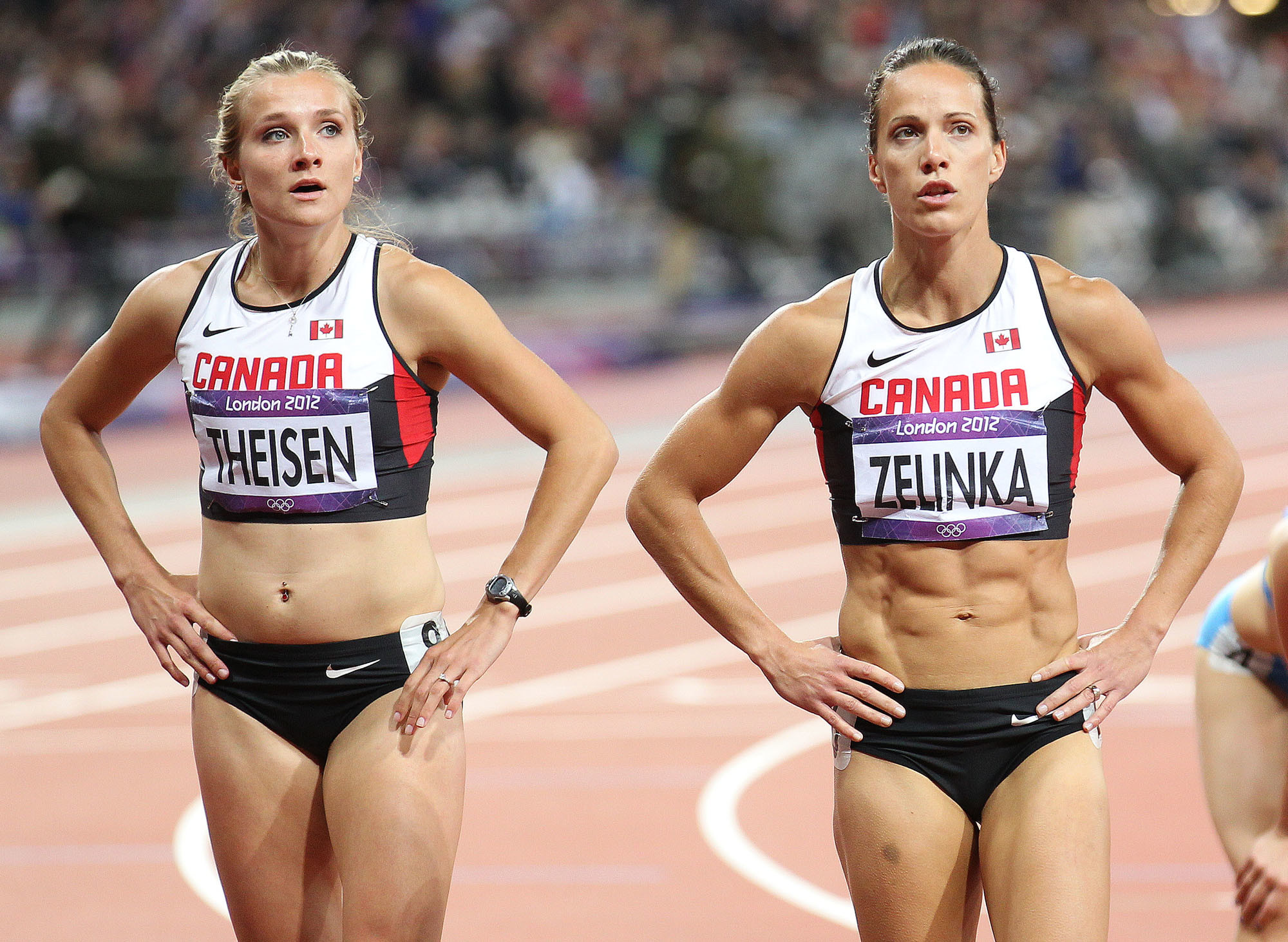 The Australian Olympic Committee's executive board met by teleconference Sunday morning and unanimously agreed that an Australian Olympic team could not be assembled given the changing circumstances across the world, the committee said in a statement.

The committee also said "our athletes now need to prioritise their own health and of those around them, and to be able to return to the families."

"It's clear the Games can't be held in July," said Ian Chesterman, Australian Team Chef de Mission for Tokyo. "Our athletes have been magnificent in their positive attitude to training and preparing, but the stress and uncertainty has been extremely challenging for them."

IOC says its not canceling the Olympics.  The committees' decisions came hours after International Olympic Committee's executive board said it is considering postponing -- but not canceling -- this summer's Olympic Games in Tokyo because of the coronavirus pandemic.

The IOC board said it is considering several options to deal with the ongoing outbreak, including modifying plans to allow the 2020 Tokyo Games to begin on schedule on July 24 or changing the start date for the Games.

The IOC executive board ruled out canceling the Games, saying it would "destroy the Olympic dream of 11,000 athletes" and all those who support them, according to a letter to athletes from IOC President Thomas Bach.

The Canadian statement thanked the IOC for saying it would not cancel the games, saying the IOC appreciates the "the importance of accelerating its decision-making regarding a possible postponement."

Japanese Prime Minister Shinzo Abe said that a decision to postpone the Tokyo Olympics and Paralympics may be needed if the Games cannot be held in a complete form.