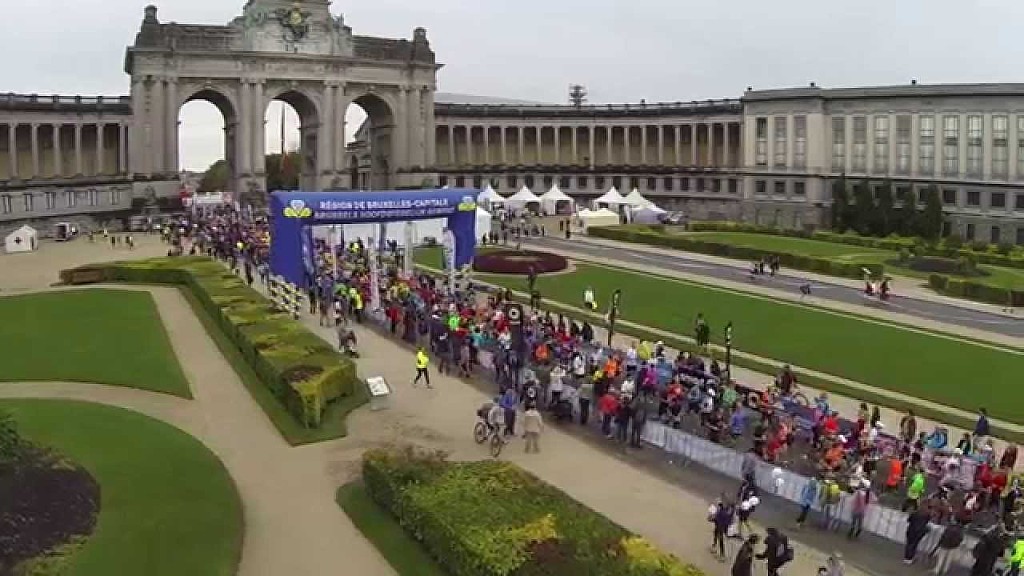 The Brussels marathon has been cancelled due to the pandemic

The traditional marathon and semi-marathon of Brussels will not take place this year, due to Covid-19 the organizers announced on Wednesday. Instead of 4 October as was initially planned, the event will take place on Sunday, 3 October 2021. The main reason for the cancellation of the event is the high number of foreign participants.

Safety of participants comes first.- Initially, the marathon was supposed to start from underneath the Atomium and finish on the athletic track of the King Baudouin Stadium. It was also meant to include shorter races and a race for children (the Kids Run at the Laeken Park). 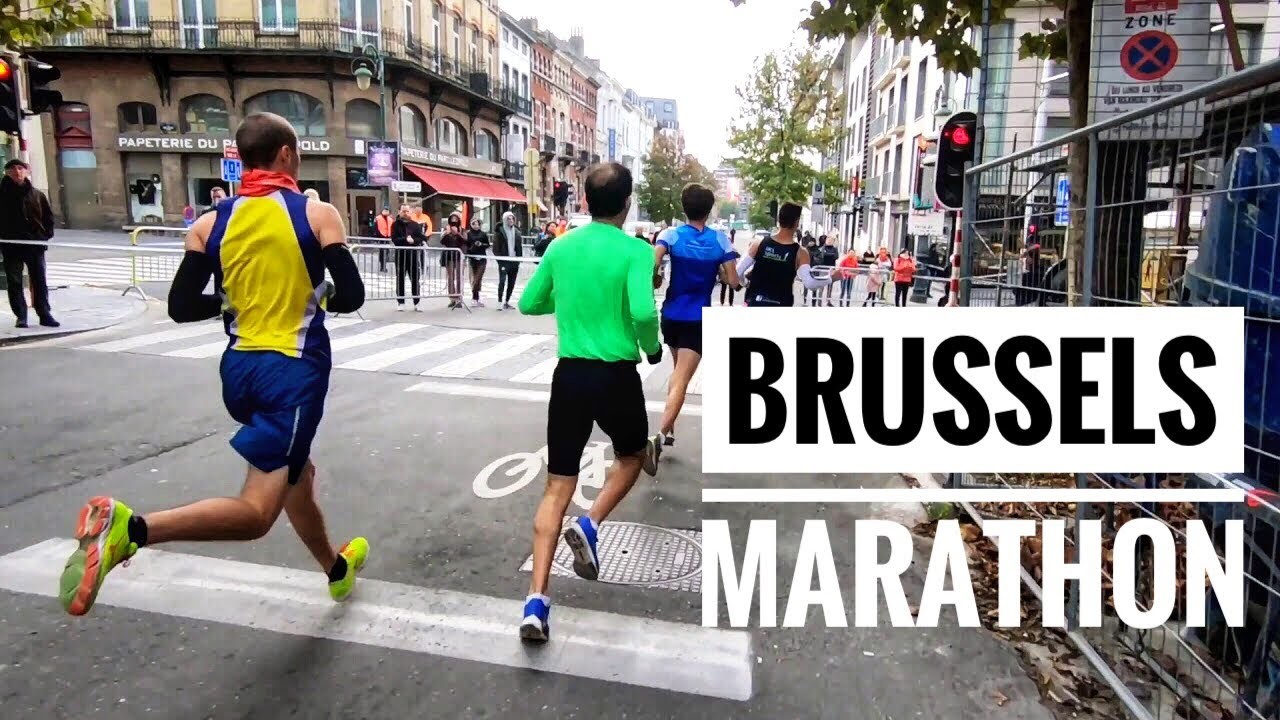 The international sports event is highly popular at home and abroad with as many as half of the participants arriving from beyond Belgium’s borders to take part. This is precisely what motivated the organizers (Brussels Airport as the main partner and the City of Brussels, Brussels-Capital Region and Runners’ Lab as secondary partners) to postpone it in the context of the uncertainties related to Covid-19 and the possibility of a second wave coming in the next months. 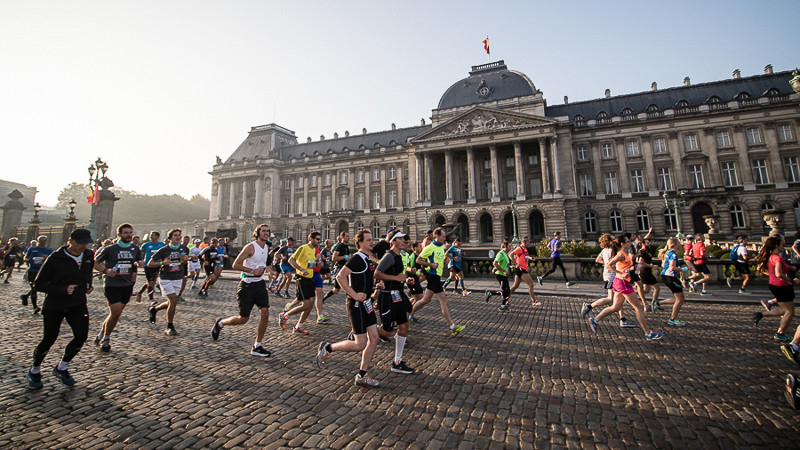 Brussels marathon goes online.-However, like many other events scheduled to take place between spring and autumn this year, the marathon will happen virtually. This is possible thanks to a special event application, unique for Belgium, which can be downloaded by anyone.

Upon downloading it, between 28 September and 4 October, virtual participants could run wherever and whenever they want around Brussels or take on a magnificent route that has been designed exclusively for this challenge. Furthermore, along the way, they will hear audio descriptions of the sites that they would normally pass.

It is also possible to choose one's own starting wave and thus compete with fellow runners.  Afterwards, results, photos and virtual medals can easily be shared on social media. This way, anyone can attend the traditional sport event from a distance, proving that sport knows no boundaries. 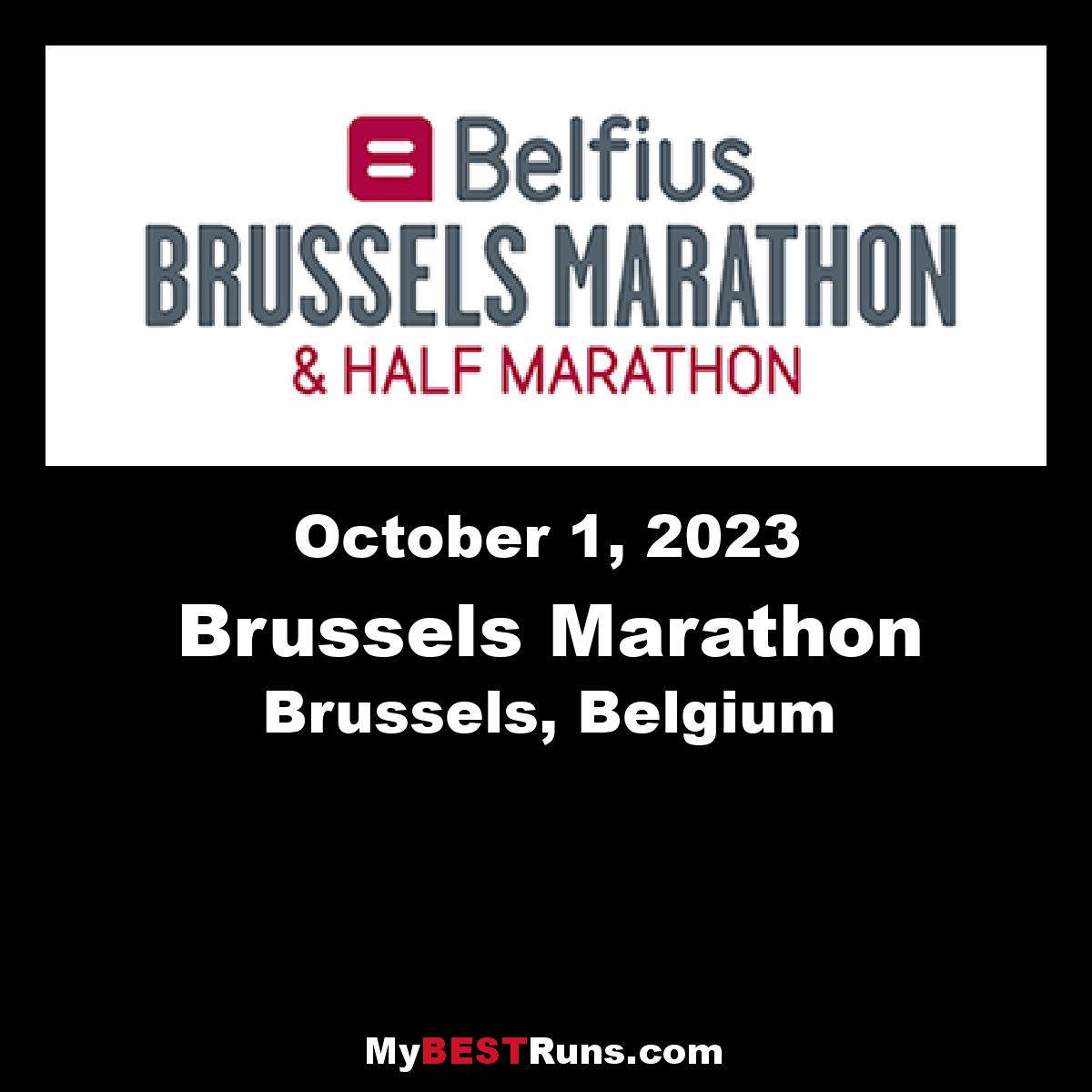 The Brussels Marathon is an annual AIMS-certified marathon hosted by Brussels, Belgium and usually held in the autumn. The full race was first held in 2004; apart from the traditional 42.195km, also shorter distances are covered nowadays. The marathon makes a loop, starting and ending in the City of Brussels, in the proximity of Brussels Park. Initially the runners head...