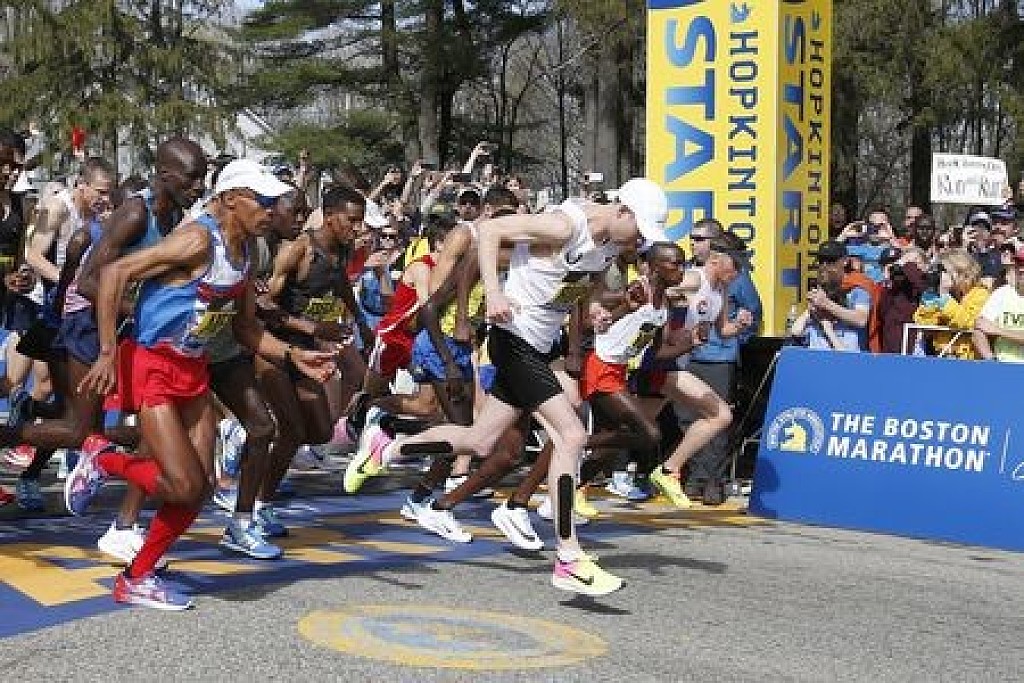 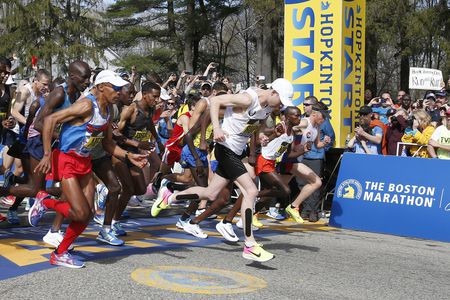 The Boston Marathon Could Be Postponed

In an unprecedented move, the 2020 Boston Marathon may switch to the fall because of the coronavirus. Sources familiar with race planning confirmed today that there have been discussions about postponing the race.

No decision has been made about the future of the 2020 marathon, but Boston Mayor Marty Walsh has met with representatives from municipalities along the course. The Mayor's office confirmed one potential option is postponing the race to the fall. Meetings are ongoing and a sources indicated they hoped to have a decision soon. 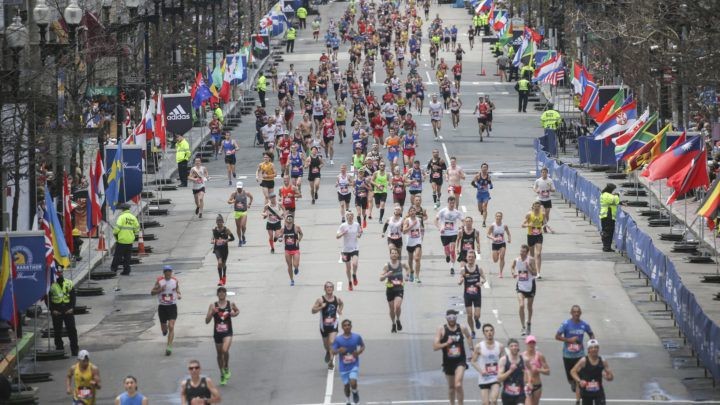 By rescheduling the race, local officials from the towns and cities along the historic route hope to preserve as much of the event’s economic benefit as possible. An outright cancellation would likely mean a loss of hundreds of millions of dollars. The race and related events, including the marathon expo, annually inject more than $200 million into the Greater Boston economy,  according to the Greater Boston Convention and Visitors Bureau. 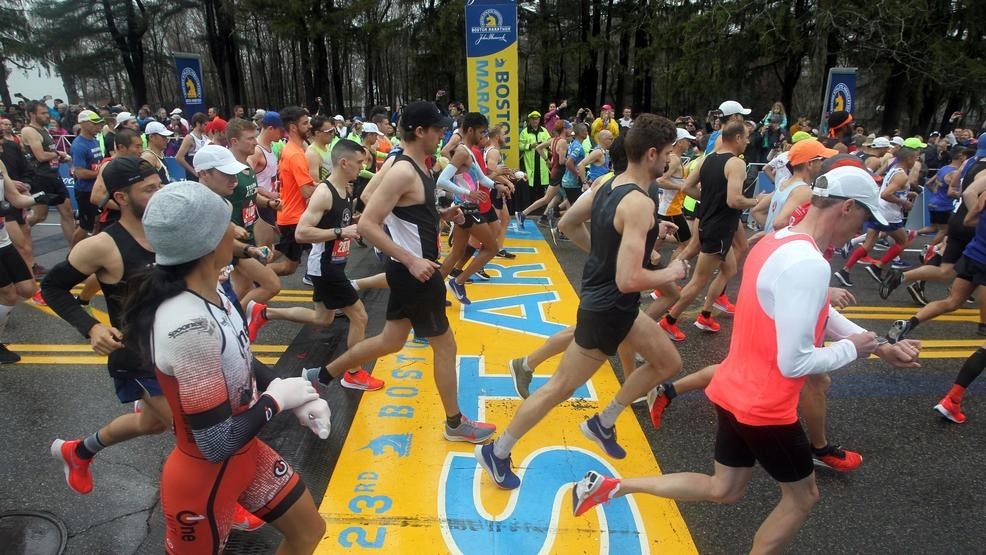 Each year, the Boston Marathon welcomes more than 30,000 runners and thousands of visitors from around the world. For the 2020, race, the Boston Athletic Association accepted runners from 112 countries and all 50 states. More than a million spectators annually line the course that runs from Hopkinton to Boston.

If race organizers move forward with a fall date, it would be the first time in the marathon’s 124-year history that the race wouldn’t be held on its traditional April date. This year, the race was scheduled for Monday, April 20.

Other major road races have been altered or cancelled because of the coronavirus. On March 1, the Tokyo Marathon was limited to elite participants only. The New York Half Marathon, one of the largest races in the country, was originally scheduled for this Sunday, March 15 but officials cancelled the event a couple days ago. The New Bedford Half Marathon, a traditional tune-up for Boston Marathon runners, was also scheduled for this Sunday and cancelled.