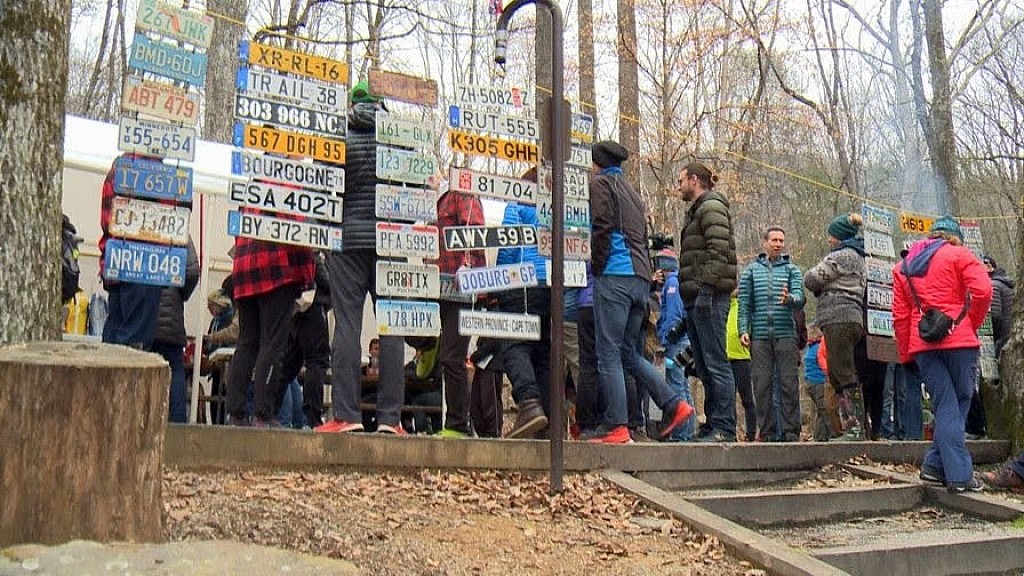 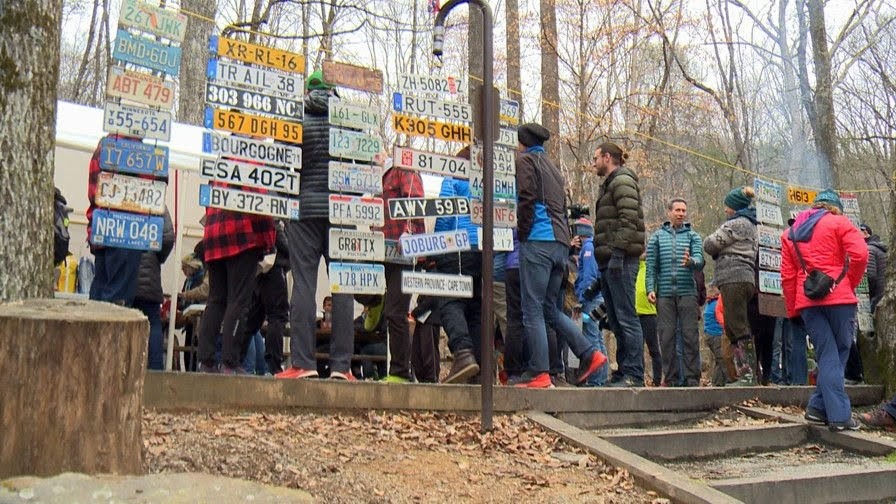 Elite runners from around the globe are in for a world of hurt this weekend during the annual 100-mile Barkley Marathons in Morgan County.

The Barkley Marathons has grown from a small and ridiculous race in Morgan County, Tennessee, into an international phenomenon followed around the globe.

The brainchild of former ultra-marathoner Gary Cantrell has especially grown in popularity in the last few years, coinciding with the release of a documentary on Netflix and other high-profile media coverage. The added media attention is a burden and a blessing.

The media can help inform people about the event while also allowing them to stay away. "It is not a spectator event. I hate it, because everyone wants a piece of that feeling [of the Barkley Marathons]. We just don't have room for people to come here and watch. This is all set up at a small campground. The runners are gone for several hours at a time in the middle of the woods. We need the media to let people know about the race because that's the best way for them to experience it," said Cantrell.

The hoopla is the result of true substance. The race is as intriguing as it is insane. Runners have to complete five 20-mile loops up and down the hills of Frozen Head State Park within 60 hours. Runners do not know when the race will start, other than sometime between midnight and noon on Saturday.

They are given one-hour advance notice of the start when Cantrell blows a conch shell. The race begins when Cantrell lights a cigarette.